Founding Member of the Alliance for Development and Climate!

Climate change is one of the greatest challenges facing humanity. AEG ID has long recognized the urgency of climate protection and sustainability, and has long since set the course for a climate-neutral company and all its products. 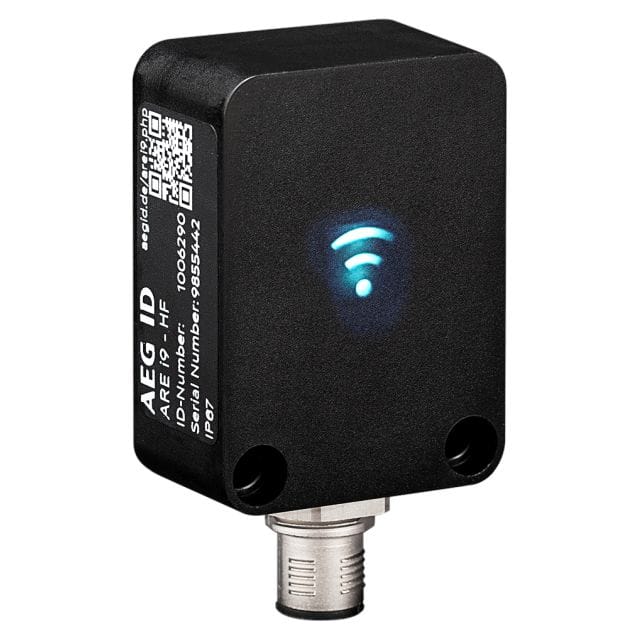 As one of the founding members of the Alliance for Development and Climate, AEG ID is actively involved in the implementation of Agenda 2030 and the Paris Climate Convention. The Alliance was first initiated by the German Federal Ministry for Economic Cooperation and Development (BMZ) in the fall of 2018.

As one of the first RFID manufacturers worldwide, AEG ID was certified in 2019 at its locations in Ulm/Germany and Vrchlabi/Czech Republic as a climate neutral company and also for all its products. Together with the Fokus Zukunft team, AEG ID supports climate projects worldwide to make a significant contribution to climate protection.

The ADPML Portel-Para-Redd Project involves the protection of forests in Pará, Brazil, a state threatened by total deforestation due to illegal logging, land speculation and livestock farming. The aim is to prevent unplanned deforestation by providing, establishing and monitoring land ownership rights for the local population. 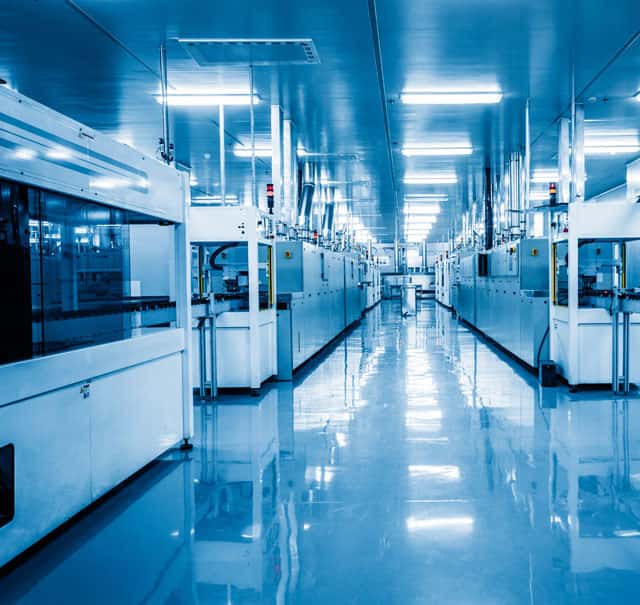 It is estimated that the project will save around 22 million tons of CO2 emissions during the project period. Another important aspect for AEG ID in this project is the creation of local jobs for the indigenous population.

The PV Solar Power Project involves the generation of solar electricity via a photovoltaic (PV) system in Bitta, in the Indian state of Gujarat. With a PV project capacity of 40 MWp, thin-film modules made of amorphous silicon with a capacity of 100/95Wp contribute to the project. The project will generate electricity from solar resources, which will be fed into India's Northwest-West-North-East Grid (NEWNE). The long-term goal is to reduce fossil fuel-based electricity generation in the NEWNE grid, which will also reduce greenhouse gas emissions. It is expected that around 62,217 tons of CO2 will be saved each year.

All of the company's products are already certified as climate-neutral. Simon Arch explains: "From our point of view, it is extremely important that we manufacture exclusively at our two company locations in Germany and the Czech Republic, and that we therefore do not create any traffic of semi-finished products halfway around the world. For example, the assembly of the electronics is also carried out regionally, and our housings are also produced in the immediate vicinity.

AEG ID is also committed to sustainability on a regional level and has therefore decided to take action against bee mortality. The nature-oriented location of the company headquarters in Ulm was used to establish its own bee colonies on the company premises. Around 60,000 busy bees now swarm around the high-tech company and make their valuable contribution to pollination and healthy plant growth.

For its efforts in climate protection and sustainability, AEG ID was awarded the 'Climate Promoter 2020' award by the Economic Senate, the founder of the 2011 Climate Initiative. 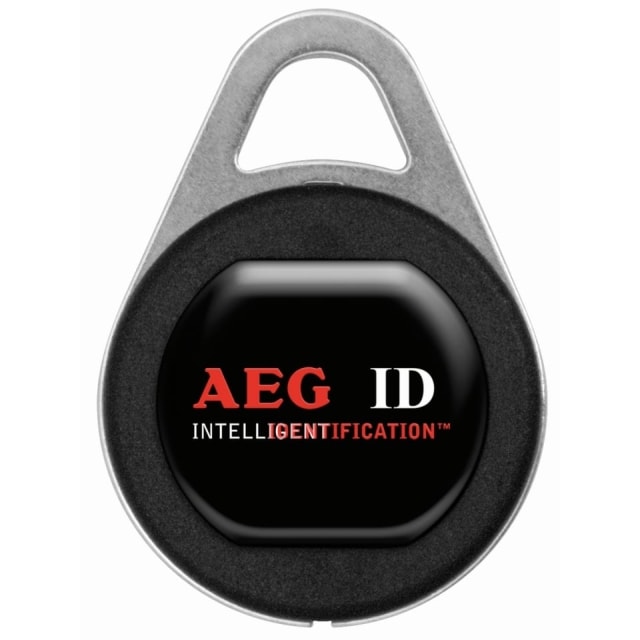 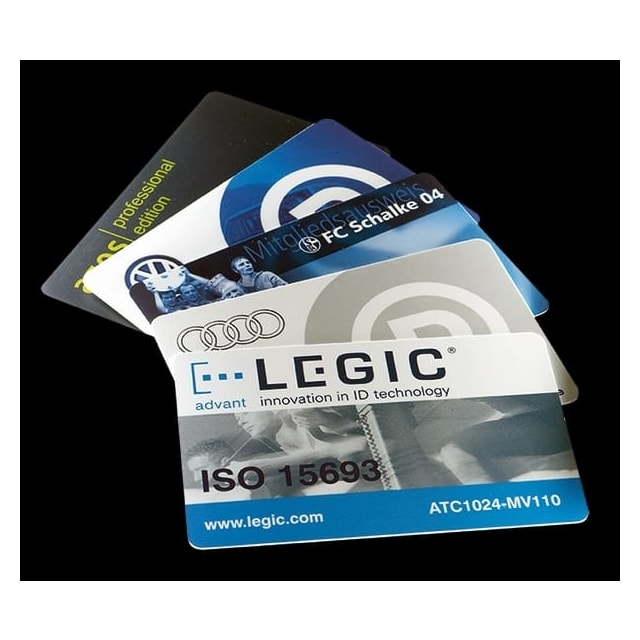 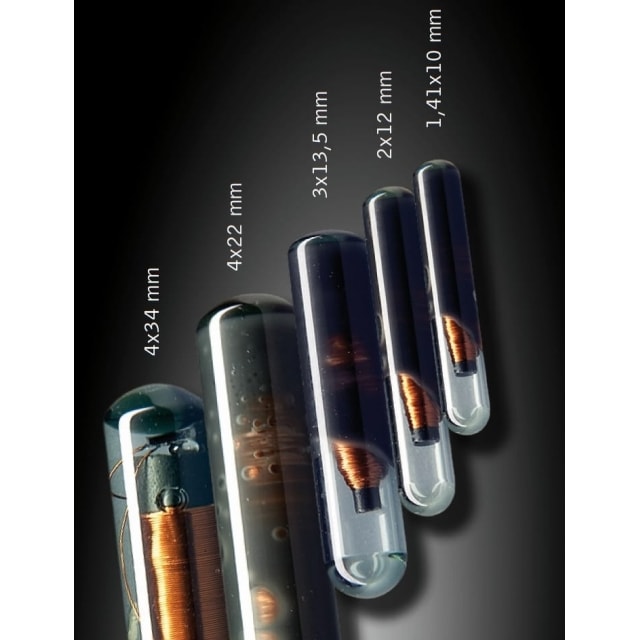 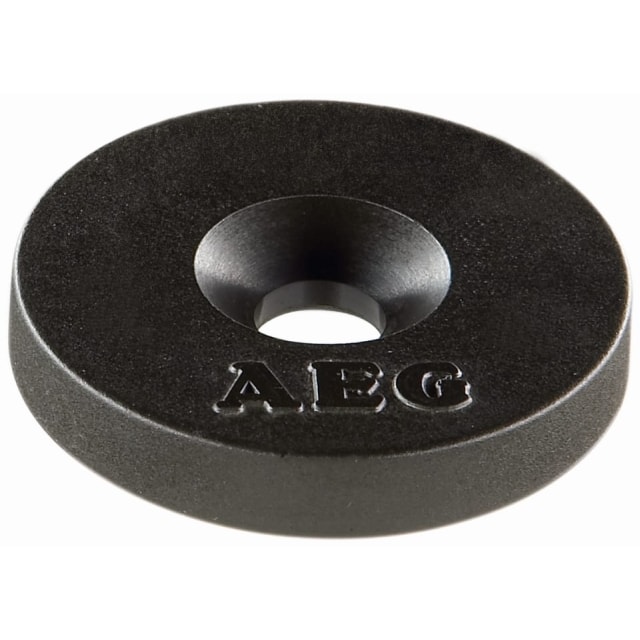 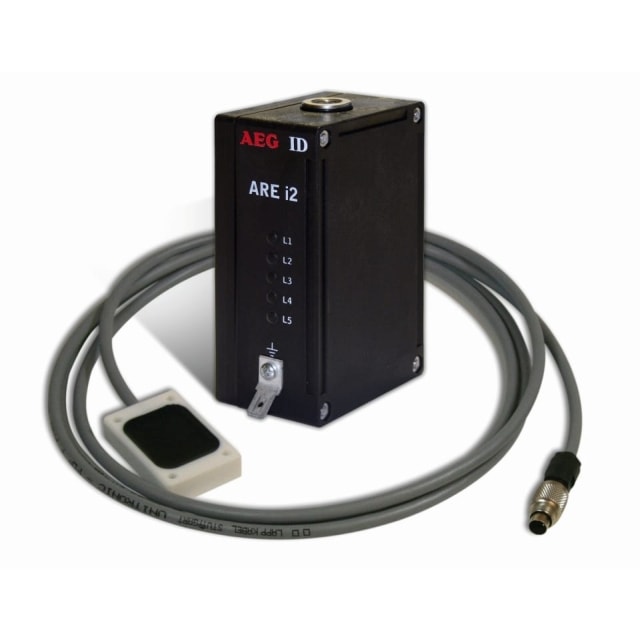 Products
ARE i2 Stationary RFID Reader 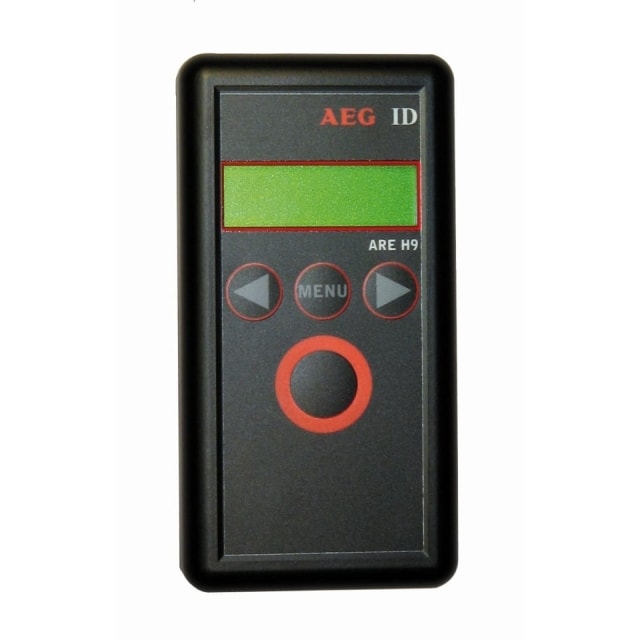 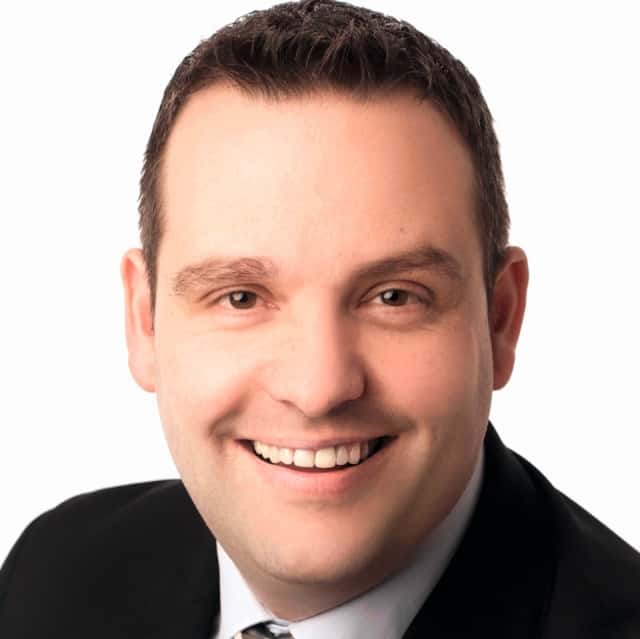 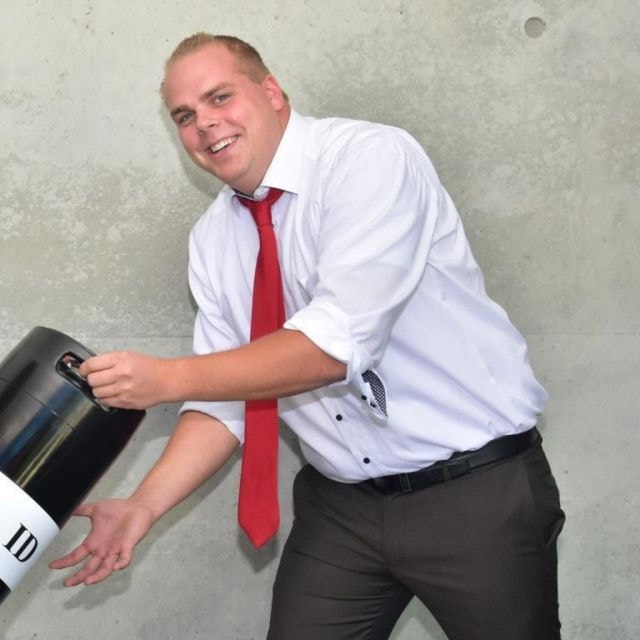 Patrick Vogg
Sales / Customer Service Management
Ulm, Germany
The German Magazine for RFID & Wireless IoT
The English Magazine
The Biggest RFID & wireless IoT Event in Europe
Get in Touch
Brochure
Cookies are necessary to provide you with our services. By continuing your visit on the website, you consent to the use of cookies.
More information Ok