Fingerprint sensors, dot-matrix displays, buttons, dynamic magnetic stripes and new solutions for contactless payment: the range of functions offered by smart cards is constantly growing. As a developer of special transponders and smart cards, B-Id reports on the concrete benefits for companies.

Which features have already established themselves on the North American and Asian markets and are now coming to Europe? Which projects are already running and demonstrate future applications? 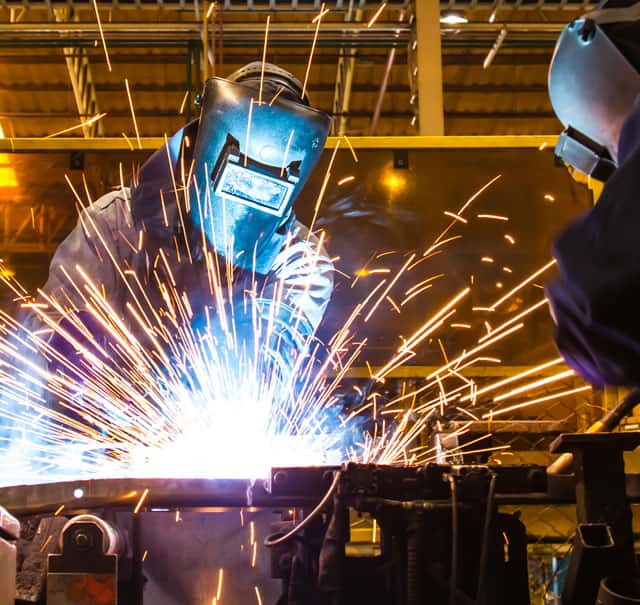 From simple to high-tech identification medium

Smart Cards are becoming increasingly smarter - and more multifunctional. New features allow cards to be used in an increasingly interactive and versatile way. These new features are already widely used in the United States and Asia, according to B-Id Managing Director Yiwen Jin: "Jumbo cards are in demand in the USA. These are used as membership cards and combine a variety of features, such as dot-matrix displays, buttons and NFC for contactless applications".

"dynamic MagStripe" technology allows different classic magnetic strips to be simulated so that a single card can be used like multiple cards. Which function is currently activated can be switched through with the buttons and shown on the display. Depending on the number and power requirements of the features, the cards contain an integrated battery.

When it comes to banking and access control applications, the security requirements for smart cards are particularly high. How can you prevent unauthorized persons from using lost or stolen cards - or contactless NFC cards from being activated without the user's knowledge? "By using a fingerprint sensor, the user of the card can authenticate himself. Authentication ensures that the user is actually the owner and that he or she is consciously activating the card," explains Jiwen Yin.

Innovations will come to Europe

According to Yiwen Jin, applications that add new identification features and personal data to cards are sometimes viewed sceptically in Europe. 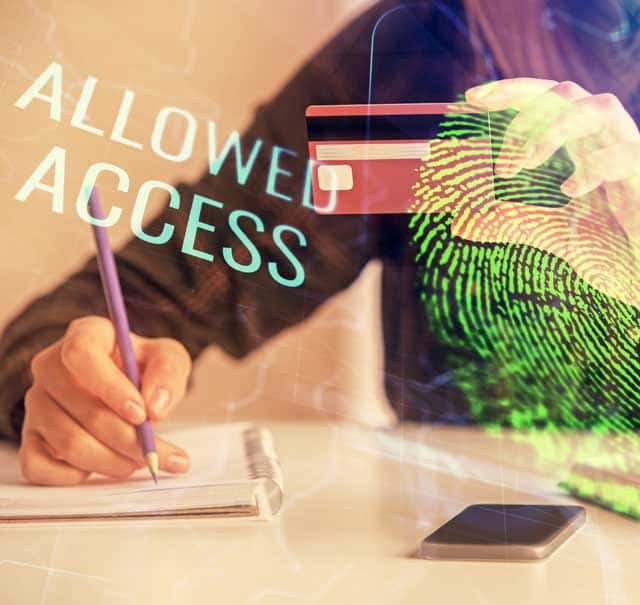 " A glance over the horizon shows that we in Europe are still at the beginning of new smart card applications. It's not the technology, but the application that counts. The first groundbreaking projects show that the innovative features from overseas will also come to Europe".

The Korean Worri Bank is the first financial institution worldwide to use biometric identification for bank cards. The first 500,000 of a total of three million fingerprint bank cards were delivered in 2017 by the Taiwanese card provider Jinco.

B-Id Germany is the exclusive representative of Jinco for the European market, the subsidiary B-Id USA represents Jinco exclusively in North America. The bank card has an integrated EMV dual interface chip, a fingerprint sensor and a battery. The card can be used up to 300 times before recharging is required.

In the future, a European metropolis will rely on passive smart cards from Jinco with an integrated EMV dual interface chip. The fingerprint card will be used as a biometric driving license for taxi drivers. The card will be used to combat unlicensed taxi rides: the vehicle can only be moved once the driver has identified himself. A total of 150,000 biometric smart cards will be issued.

The EU administration relies on fingerprint cards: after a completed alert, a European authority is equipped with fingerprint cards for access control. By switching to new smart cards, the client ensures that only authorized persons have access to the buildings.

B-Id develops application-specific transponder solutions for use in industry. A current new development: sandblast resistant RFID transponders. Standard transponders are not suitable for use in sandblasting processes. "Even with high protection classes, sandblasting can destroy the transponder housing and the electronics. For this reason, we have developed a special transponder with a particularly resistant casing for the customer," explains Yiwen Jin.

Another current application integrates an RFID read head into production machines. The operator needs an authorized RFID transponder as "key" to start up the machine. In this way, the machine cannot be operated without authorization.

Absolute reliability for the industry

The market for process optimization has developed steadily in recent years. Finding suitable RFID transponders for Industry 4.0 is a challenge for companies. The requirements for the technology used change depending on the application, frequency, environment or temperature.

Yiwen Jin knows the challenges: "Industrial customers demand absolute reliability. Solutions must function perfectly for years to make integration worthwhile. RFID is the easiest way to bring processes into IoT. The technology is ready, the decision lies with the process owners."

Brexite and political developments such as the shifts in transatlantic trade also play a role: parts of the industry are waiting before committing to new investments, even if the technical solutions for Industry 4.0 are ready for the market. "Work on new projects will continue until actual market shifts occur," explains Yiwen Jin, "but the final decision on the roll-out has not yet been made.

Globalization and digitalization without alternative

Current political and global economic developments have so far had little impact on the actual business activities of German industry, Yiwen Jin said: "There is no alternative to international trade for the export-oriented German economy. The terms for new developments are long in any case, because companies test new technologies thoroughly before using them. As for approved solutions, such as on-metal tags for industry, they continue to be used". For B-Id, industrial applications remain the most important business area alongside smart cards. 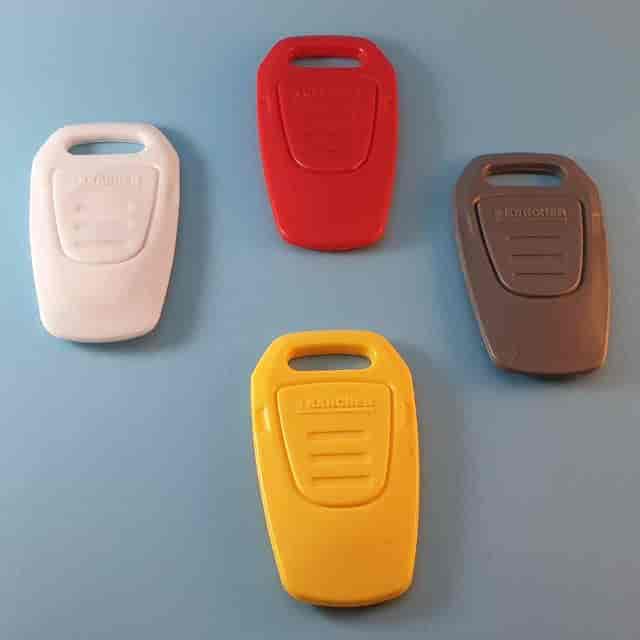 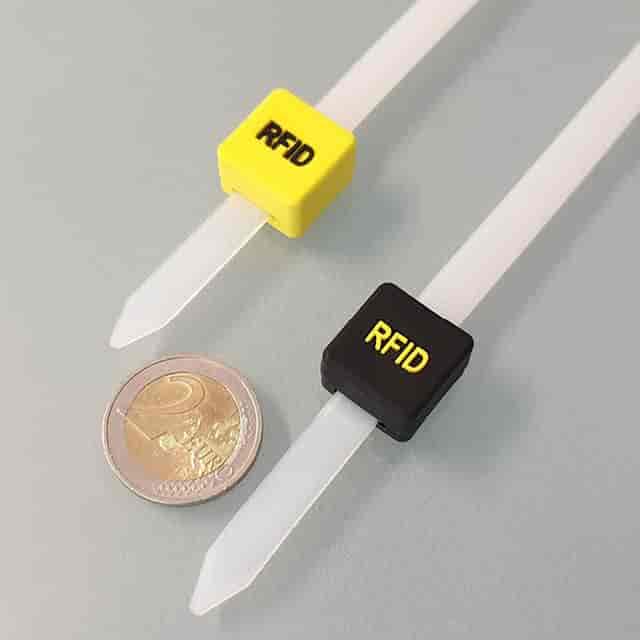 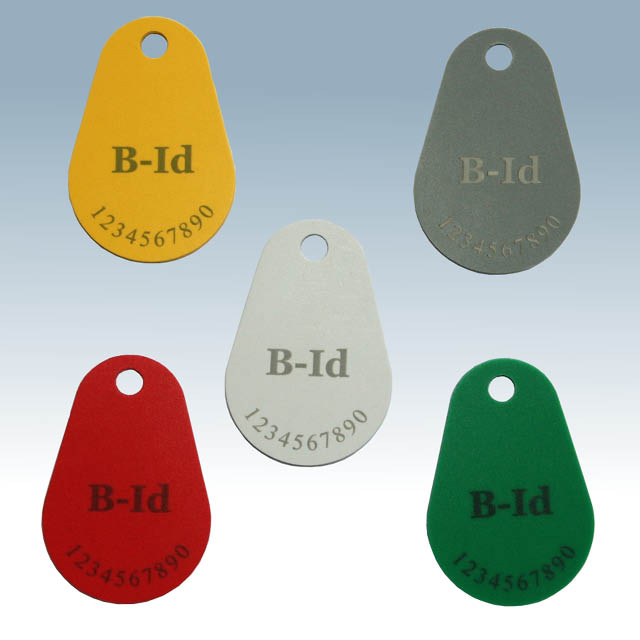 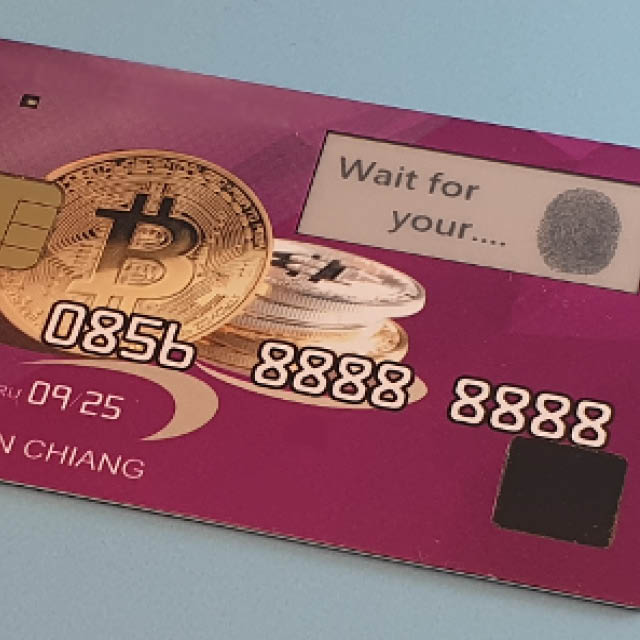 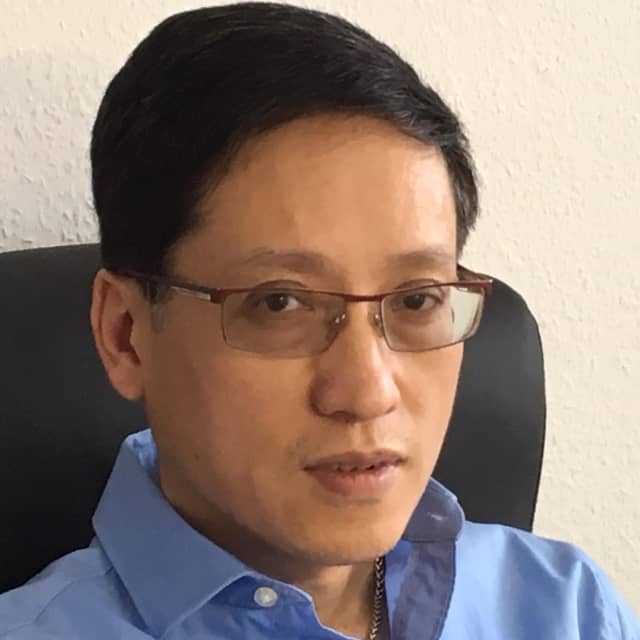 Yiwen Jin
Managing Director
Hannoversch Münden, Germany
Erhard König
Sales Manager
Hannoversch Münden, Germany
The German Magazine for RFID & Wireless IoT
The English Magazine
The Biggest RFID & wireless IoT Event in Europe
Get in Touch
Brochure
Cookies are necessary to provide you with our services. By continuing your visit on the website, you consent to the use of cookies.
More information Ok