CAEN RFID Explains the Importance of a Standard Code

Far is Not Always Better

In the last post CAEN RFID discusses the importance of the long-distance reading capability of RAIN RFID technology, stating that this is one of the main aspects of the technology's success. But this is not the whole story.

Many applications do not require reading distances of more than 1m, hence HF/NFC or LF RFID seem to be the right technologies to implement in solutions for those scenarios. So why and when should RAIN RFID be preferable in sub-meter reading distance applications?

There are some characteristics of RAIN RFID that makes it a good choice even in medium/short range applications:

There are some specific applications where the required reading distance is even less and, sometimes, a limitation to a few centimeters or even to read at contact (contactless applications) is required, i.e. where the reader antenna and the tag are put in contact, like when you tap an NFC tag with your smartphone.

For these applications the natural choice is NFC and, in many cases, it’s also the right choice. But there are applications where RAIN RFID technology would fit better or be the only viable solution.

At UHF frequencies, the efficiency of power transmission is higher, therefore, to reach the same reading distance, the dimension of the tag antenna can be much smaller for RAIN RFID than LF/HF/NFC and, most of the time, UHF requires just one coil for that purpose (that, again, means a single layer tag). Smaller tags, some of them measuring just 1mm by 2mm, open a new range of use cases. Examples are the identification of small objects like pharmaceutical vials or embedding tags into smartwatches, surgery tools, climbing carabiners or any other small object that needs to be identified and/or authenticated.

In the RFID jargon this is called near field RAIN RFID technology, where readers and chips for tags are exactly the same of the ones used for far field (long distances), but both reader and tag antennas need to be specifically designed to obtain the maximum performances from inductive coupling. 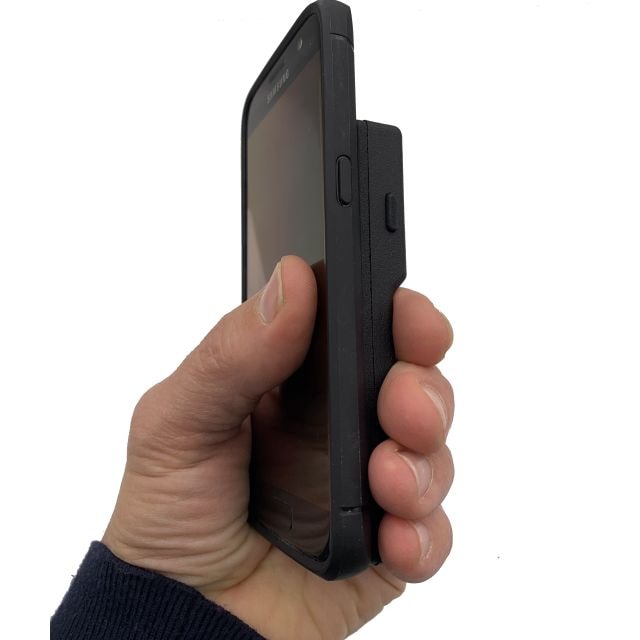 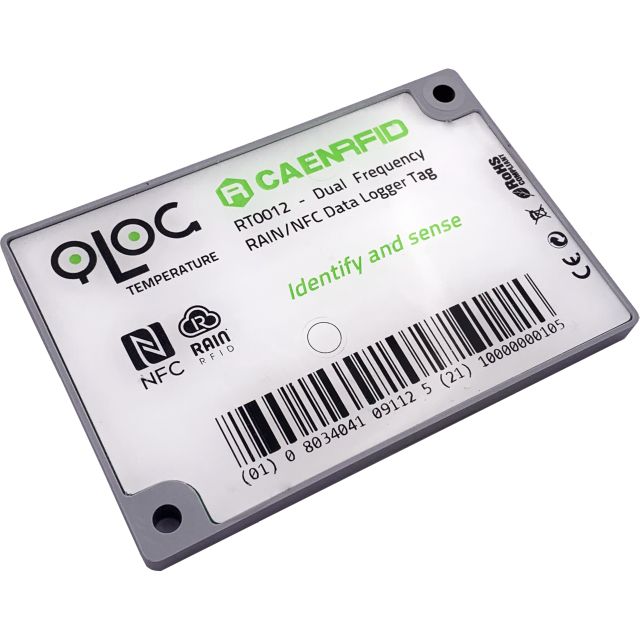 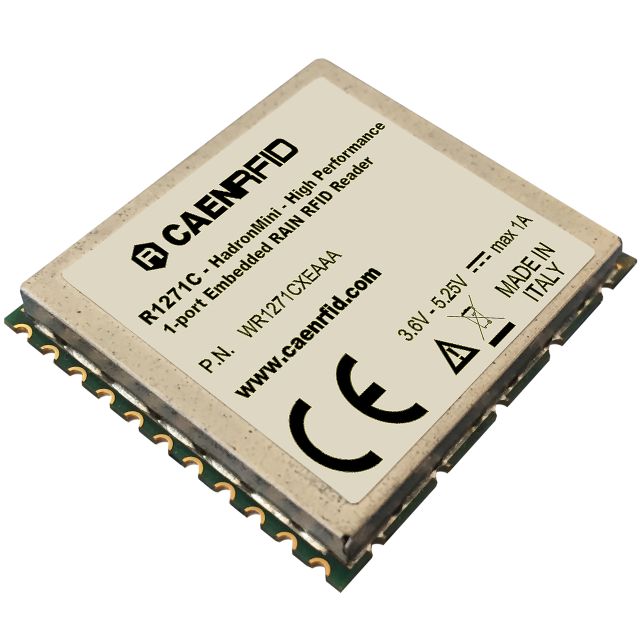 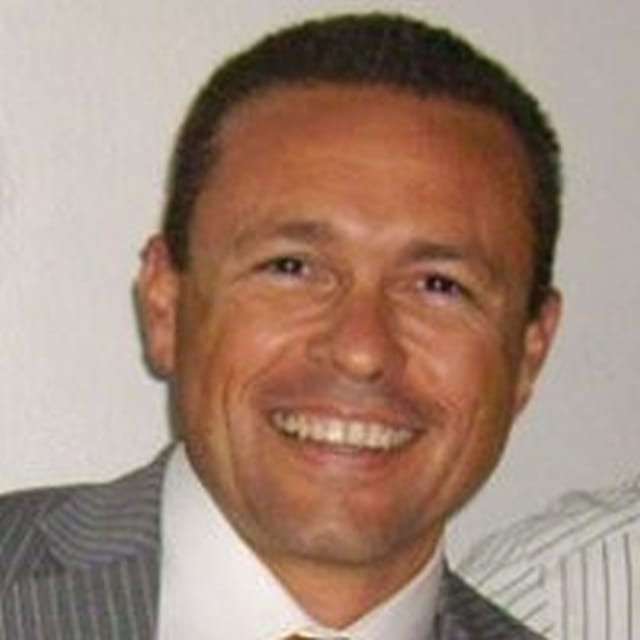 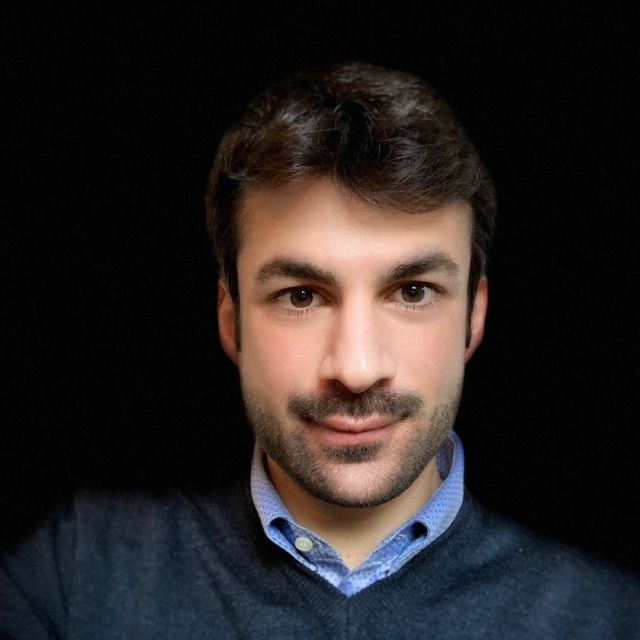 Marco Massai
Sales Manager
Viareggio (LU), Italy
The German Magazine for RFID & Wireless IoT
The English Magazine
The Biggest RFID & wireless IoT Event in Europe
Get in Touch
Brochure
Cookies are necessary to provide you with our services. By continuing your visit on the website, you consent to the use of cookies.
More information Ok