How RFID Tracking can help with lost bags at the airport

Airlines want to use RFID technology to create solutions for lost baggage. The International Air Transport Association (IATA) announced that from 2020, each piece of luggage will be equipped with an RFID tag.

DENSO WAVE EUROPE, part of the Toyota group, knows the benefits of RFID.

The innovative UR20 scanner series from the experts for mobile data collection can also be used perfectly at the airport. The new SP1 RFID scanner offers advantages as well. The QK30 scanner is already in use at Birmingham Airport. 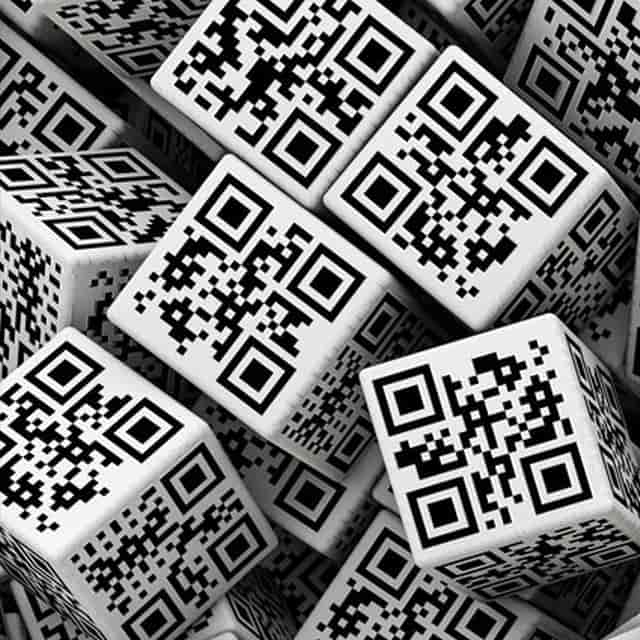 Summertime is vacation time and travellers at the airports are waiting expectantly for their luggage. If their suitcase does not arrive at their destination, however, the vacation mood is dampened.

While the aviation industry is making progress in reducing baggage losses, the International Air Transport Association (IATA) reports that in 2018 0.6 % of the 4.3 billion pieces of baggage handled were still lost or mishandled. That equates to 25.8 million pieces of luggage.

IATA has recently announced that by 2020, Radio Frequency Identification (RFID) will be introduced for baggage tracking. According to IATA, RFID can reduce the amount of lost luggage. 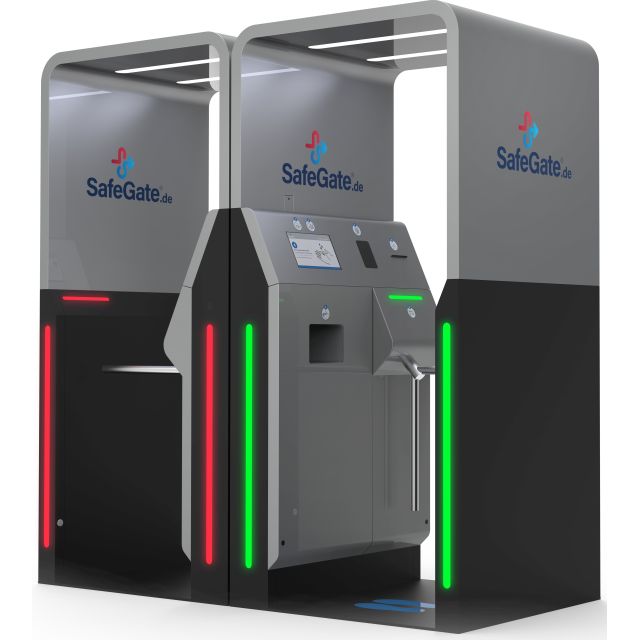 “RFID scans are more accurate compared to barcodes used on luggage today. That is a big advantage. In addition, the new technology enables airlines to proactively take action so they can better reduce potential baggage loss or incorrect handling.”

According to IATA, good cooperation with both the airports and ground crews is essential so that RFID tracking can be used against luggage loss. For example, airports need to integrate RFID into their baggage handling infrastructure as quickly as possible.

In addition, modern standard formats for the timely provision of the so-called Baggage Source Message (BSM) must be implemented. That way, luggage can be clearly marked and identified. In the future ground personnel must also be able to replace manual tracking processes with the secure and time-saving RFID technology.

RFID for Requirements at Airports: UR20 Scanner Series and the SP1 RFID Scanner

DENSO WAVE EUROPE has developed two innovative scanners, the UR21 and UR22, both equipped with RFID.

While the UR21 scanner was designed for a scan distance of up to 80 centimetres, the UR22 can scan RFID tags from up to 2.6 metres away. Both models of the UR20 scanner series are therefore ideally suited for use at airports.

“The UR21 ensures that only the RFID tags in the immediate vicinity but no other RFID tags are scanned on more distant luggage,”

Thus, the UR21 scanner can be placed directly at the check-in counter at airports. The UR21 scanner is attached with an optional VESA standardized mount and is very compact due to its very flat design. To customize the ultra-thin scanner individually for different counters at airports there are eight different range levels.

And if a larger scan distance is to be achieved, the UR22 scanner comes into play – it can be used stationary, for example for baggage handling. The RFID tags on the luggage no longer have to be captured manually by the ground staff.

However, the luggage can be precisely located. The circular polarized antenna of the UR22 enables omni-directional scanning of RFID tags and the range of the UR22 scanner can be individually adapted to local conditions.

The SP1 RFID scanner, which the experts for mobile data collection recently launched on the market, also offers numerous advantages for use at airports.

“With our new SP1 RFID scanner, the RFID feature can be added to almost any smart device,”

This allows airlines and airports not to have to completely replace their equipment and still be able to include RFID technology in their processes. Another big advantage is that the SP1 RFID scanner from DENSO WAVE EUROPE is almost self-explanatory.

As a result, users at the airport do not lose time unnecessarily because they would have to spend a long time working on the functionality of the SP1 RFID scanner. Especially at hectic check-in counters this is a big plus.

However, when an RFID device is in continuous use, as it can be the case at check-in counters, most devices overheat and thus operate slower.

“Other RFID devices are reaching their limits, but we can offer a solution that ensures continuous high-speed operation, thanks to an optimized heat dissipation,”

The SP1 RFID scanner from the inventors of the QR Code® therefore brings exactly the features that are essential at airports.

At Birmingham airport, mobile data collection is used to scan boarding passes. The QK30 scanner from DENSO WAVE EUROPE is in use for this.

“At Birmingham airport, they were looking for a more accurate and faster scanner to scan mobile tickets,” says Gelbrich. “That is why we suggested our QK30 scanner. Flight Solutions, with whom we work, tested our scanner and was very pleased with it. So, it was installed at the security gates at Birmingham Airport.”

DENSO WAVE EUROPE is already providing faster and safer operations at Birmingham Airport. When it comes to baggage RFID tracking, the UR21, UR22, and SP1 RFID scanners can also offer significant benefits in terms of fewer and fewer pieces of luggage being lost. 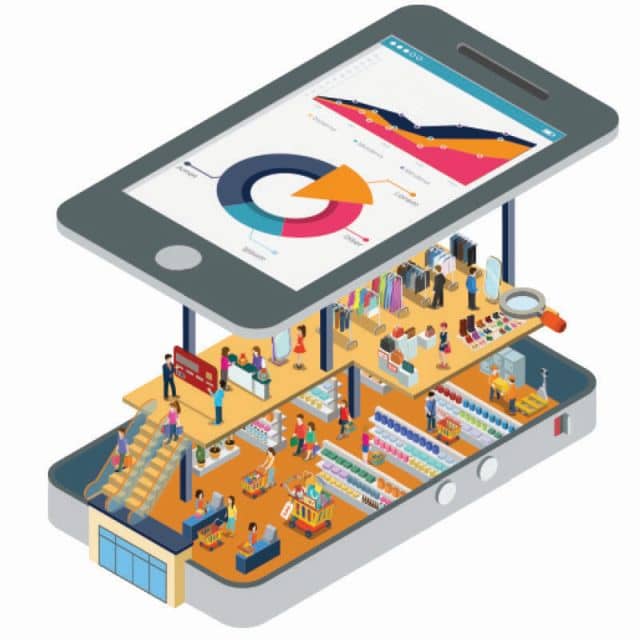 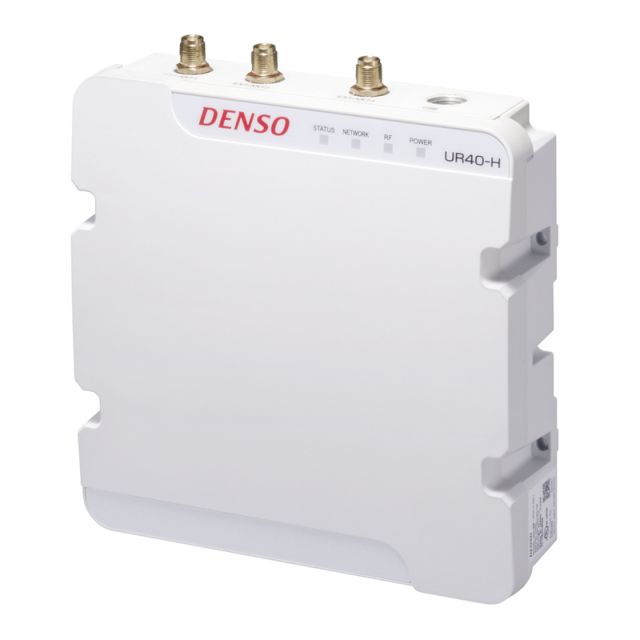 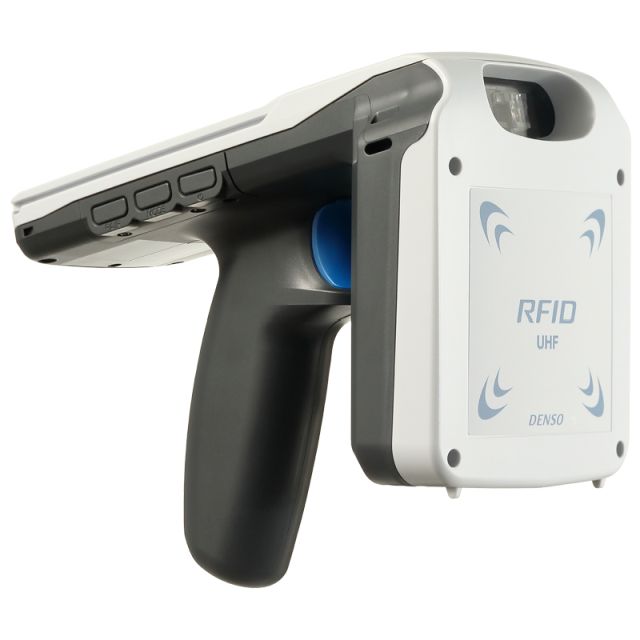 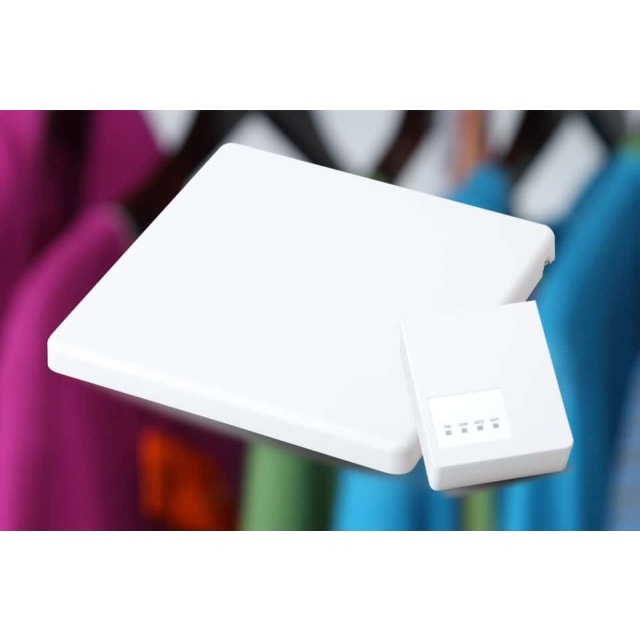 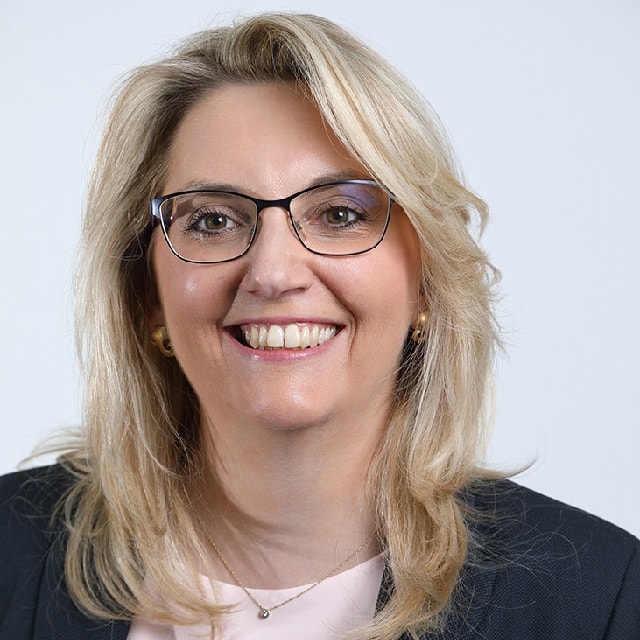 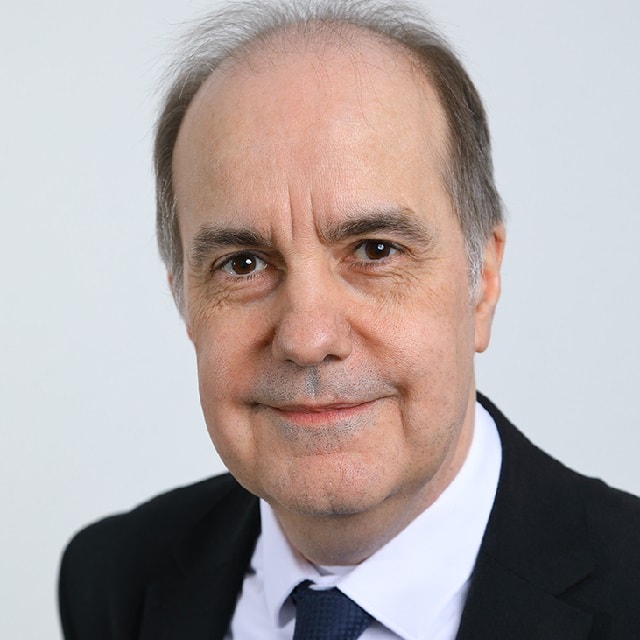 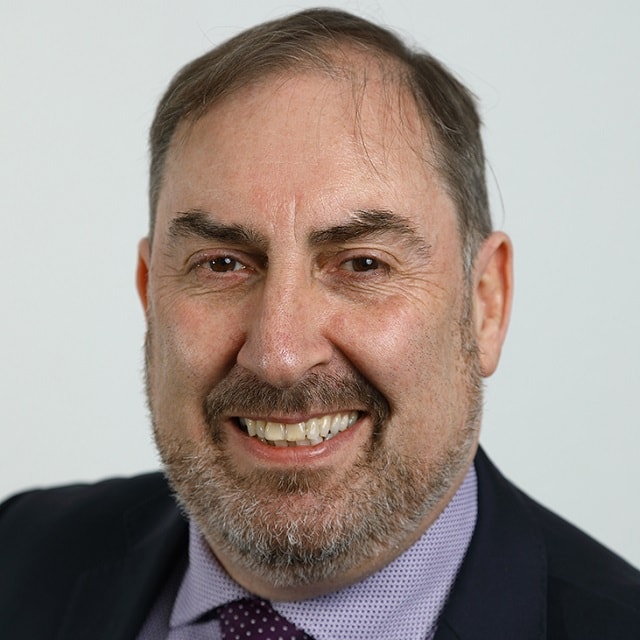 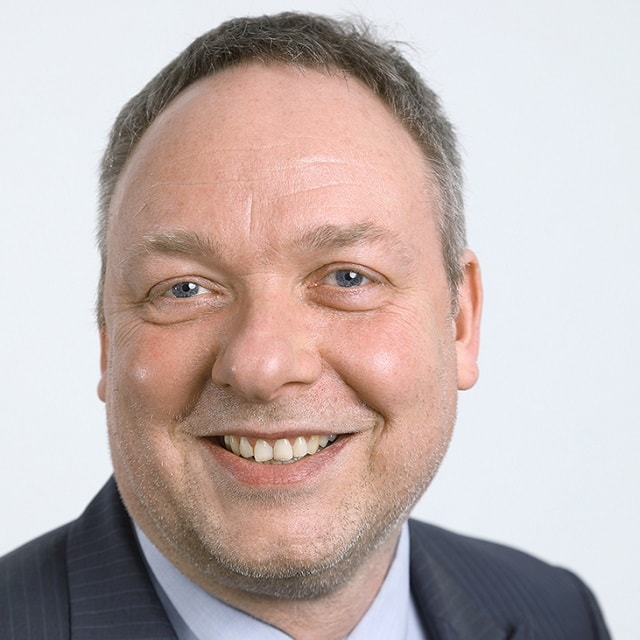