Elatec, a leading manufacturer of innovative multi-frequency RFID readers, will have a new CEO as of July 1, 2020. Robert Helgerth takes over the management of the company and will set the course for the company's growth in the future.

In Robert Helgerth, who was most recently responsible for Microsoft's partner business in Asia, Elatec has gained a visionary manager with great expertise in the strategies, structures and processes of internationally successful corporate management. The previous CEO, Stefan Haertel, is moving from operational responsibility to a strategic consulting role for product development and acquisitions. 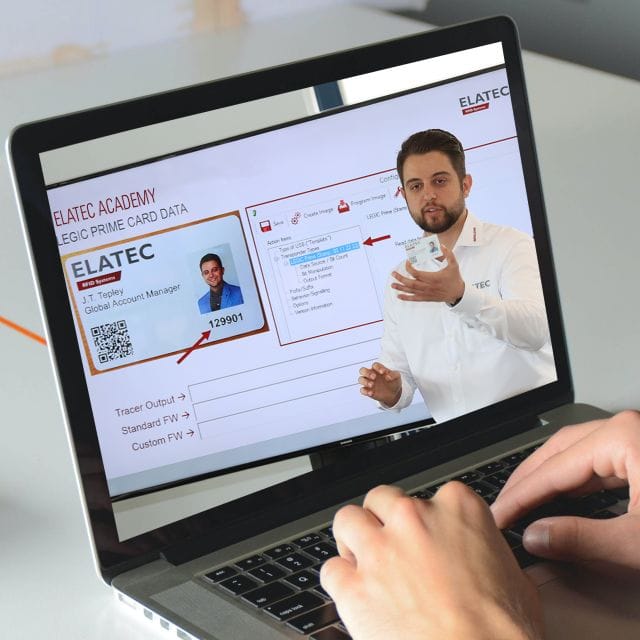 Robert Helgerth, who holds a degree in business administration, has written success stories as a managing director of corporations, medium-sized companies and start-ups. A visionary and pragmatist at the same time, Robert Helgerth brings with him an extensive worldwide network through his many years of work in the USA and most recently in China.

An Experienced Leader in the IT Industry

"There is hardly any other industry in which you have to be more open to progress and innovation. This is why I appreciate the ‘doing’ mentality of medium-sized companies like Elatec: addressing issues, drawing up a joint plan, implementing it decisively and then celebrating success together with our customers," says Robert Helgerth, the new CEO of Elatec GmbH.

Robert Helgerth looks back on a successful career in the IT industry, with positions in the management of Microsoft, Compaq Computer GmbH, Digital Equipment GmbH and other large IT companies. The starting point of his career was Nixdorf Computer AG.

The current CEO, Stefan Haertel, will, as a member of the Advisory Board and the Senior Advisor for Strategy, will continue to advise the management board on strategic issues. His focus will be on product development, new markets and mergers & acquisitions. 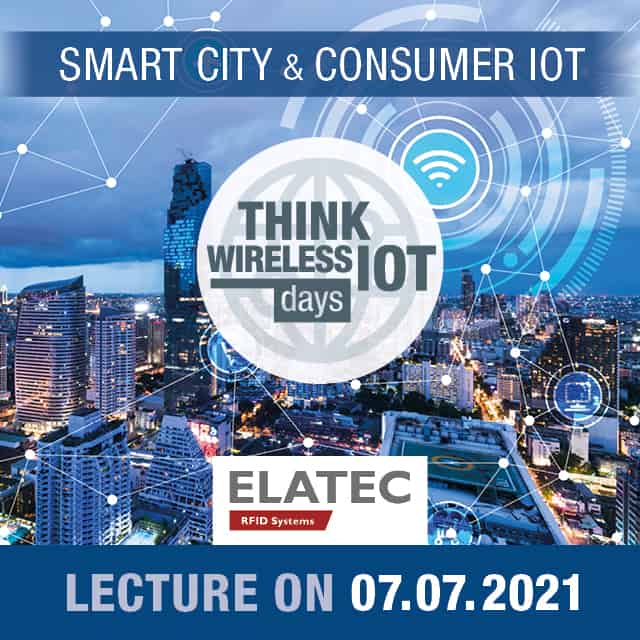 "We are very pleased to have found a competent manager in Robert Helgerth, who—with his expertise in the areas of vision, strategy, structure and processes—will steer our company with a sure hand through the new challenges of a changed future," says Stefan Haertel, who will support his successor from his new position with his knowledge and passion for Elatec. 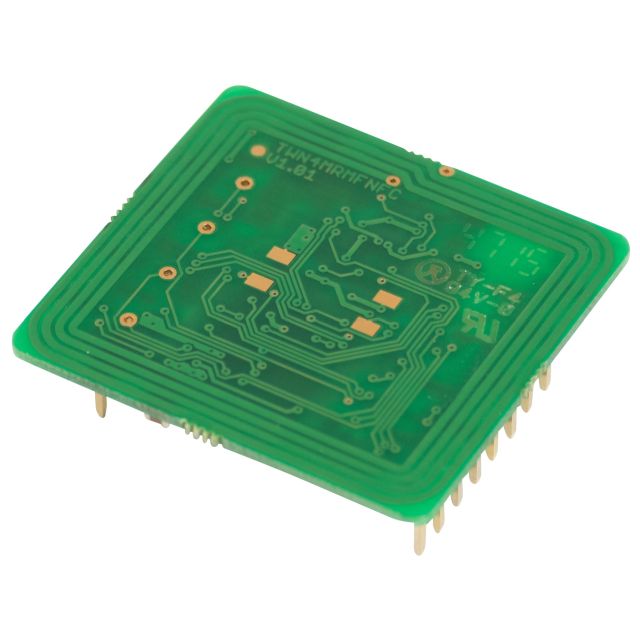 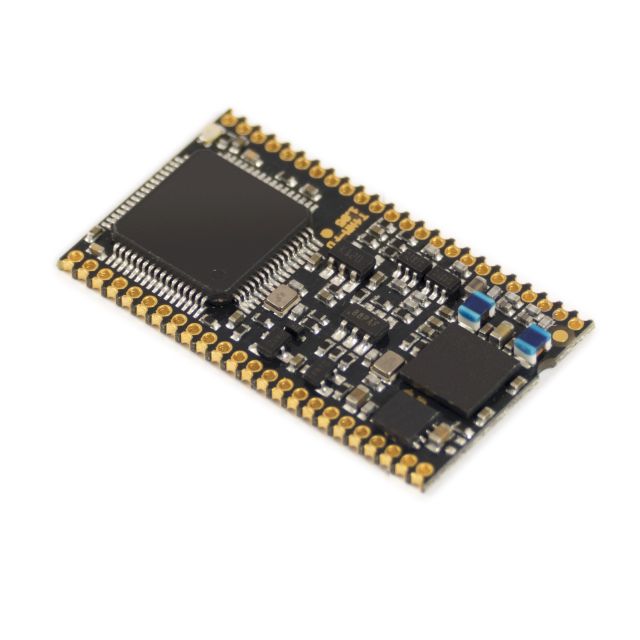 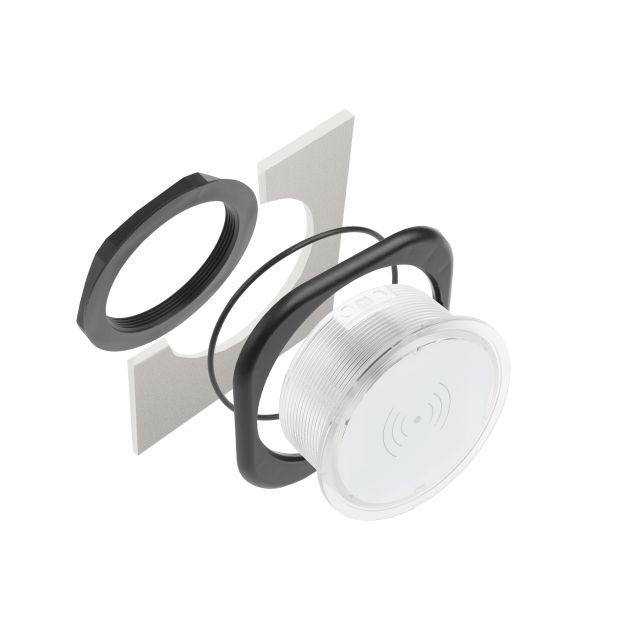 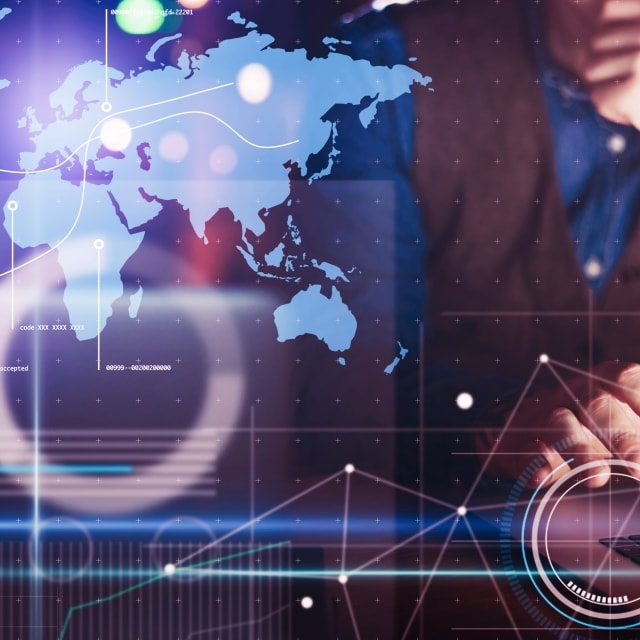 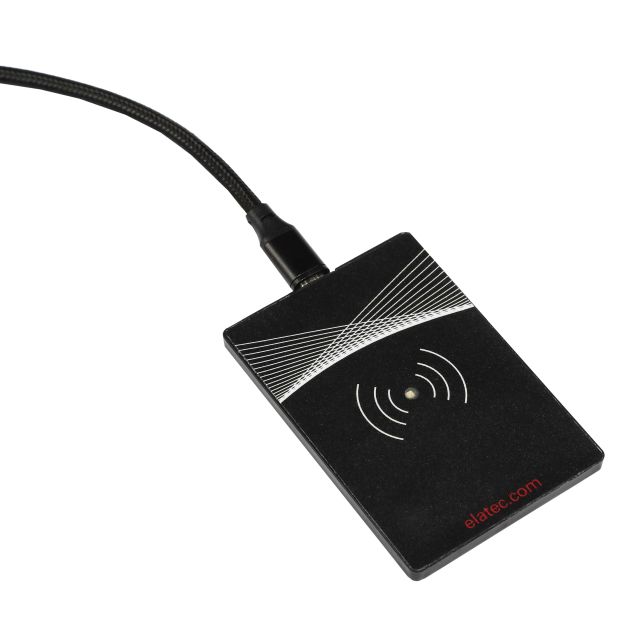 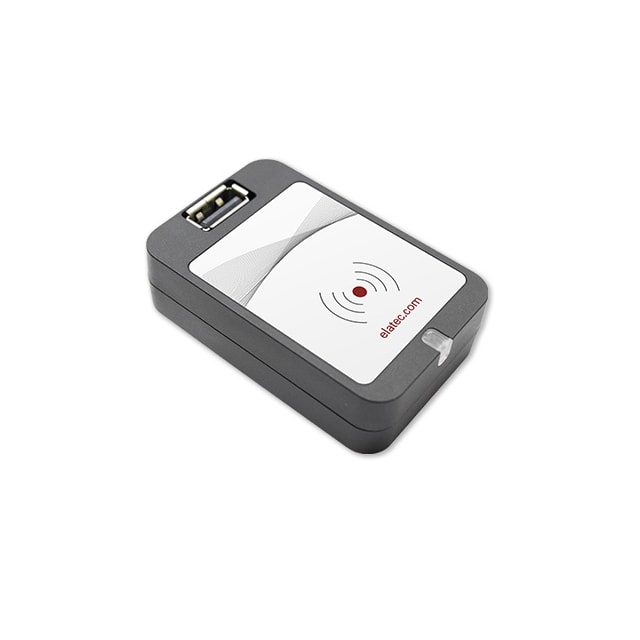 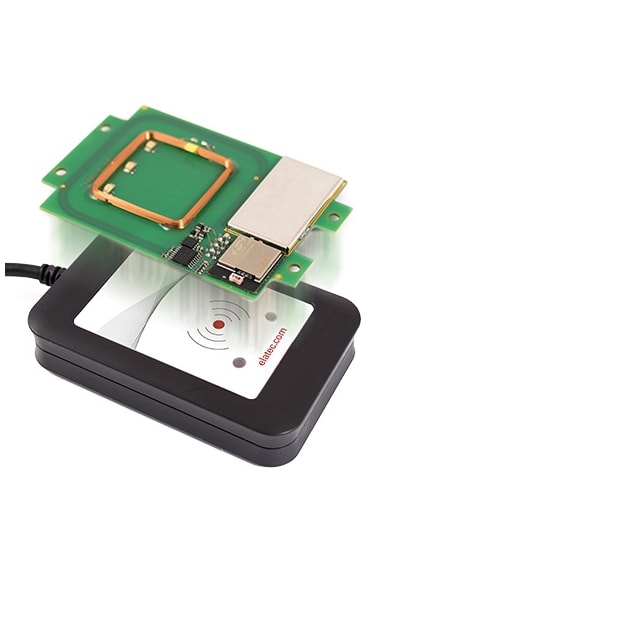 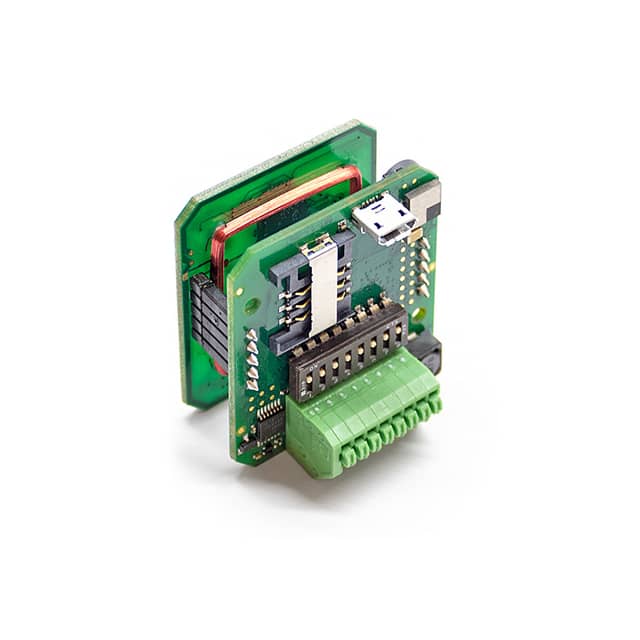 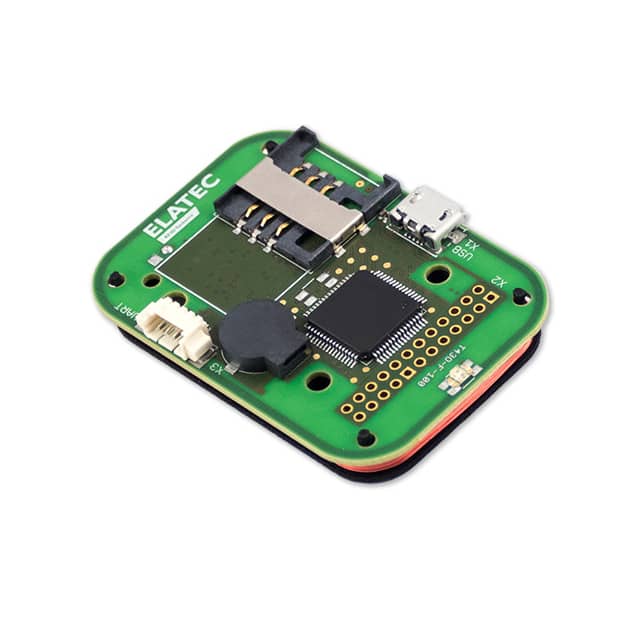 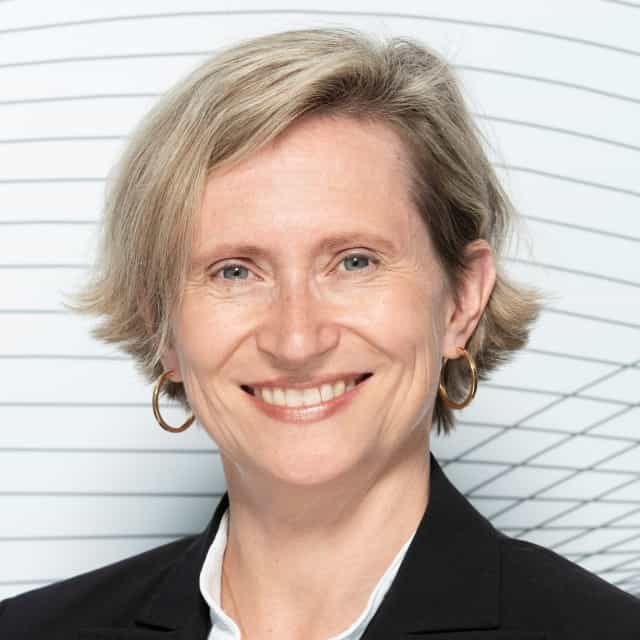 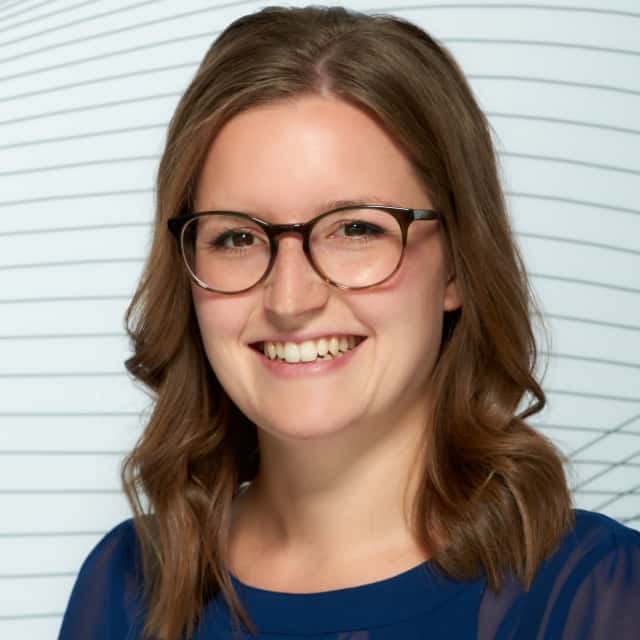 Barbara Mirlach
Marketing Manager
Puchheim, Germany
The German Magazine for RFID & Wireless IoT
The English Magazine
The Biggest RFID & wireless IoT Event in Europe
Get in Touch
Brochure
Cookies are necessary to provide you with our services. By continuing your visit on the website, you consent to the use of cookies.
More information Ok