Starting in 2020, a German car manufacturer has opted for the UWB-based localization solution from Kathrein Solutions. The result: Vehicles and parts supply trolleys localized with an accuracy of only a few centimeters. The RTLS solution ensures the localization on three building levels.

The production of pre-series vehicles in the automotive industry represents the starting point for a new generation of vehicles. The location for these trials is the pre-series center. What exactly happens there? Technological innovations are tested. Just like in an experimental laboratory, all production processes are tested right up to the final start of series production.

Component and production technologies are closely scrutinized. One of the main objectives of pre-series development is to ensure the economic efficiency of production. Preliminary considerations regarding purchase and logistics are, therefore, also part of the concept phase.

In this planning phase, it becomes abundantly clear that the transparency of all results and decisions is the key to success and to the adherence of exact schedules. 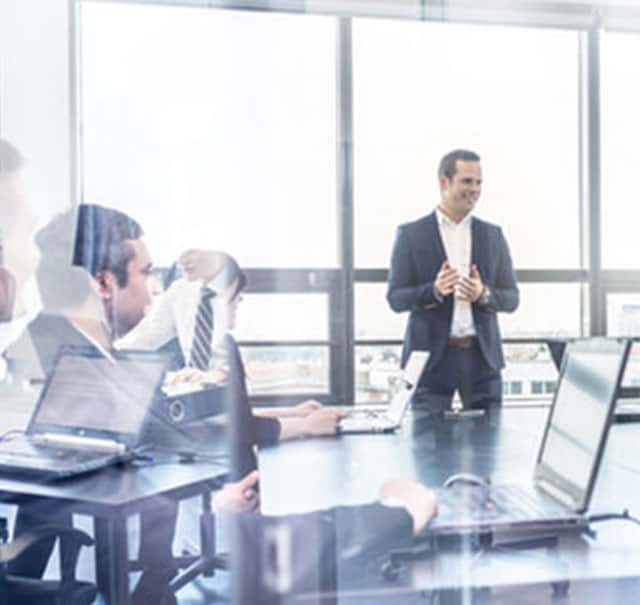 The Objective of Pre-Series Production

In the pre-series, all processes that are indispensable for on-time production are defined, tested and approved. This includes the following aspects:

The Following Questions are Scrutinized

UWB-Based Localization Since the Start of 2020

Since the beginning of 2020, the German car manufacturer has been using the new UWB localization system K-RTLS from Kathrein Solutions in the productive operation of the preseries. All pre-series vehicles are marked with Kathrein UWB transponders. 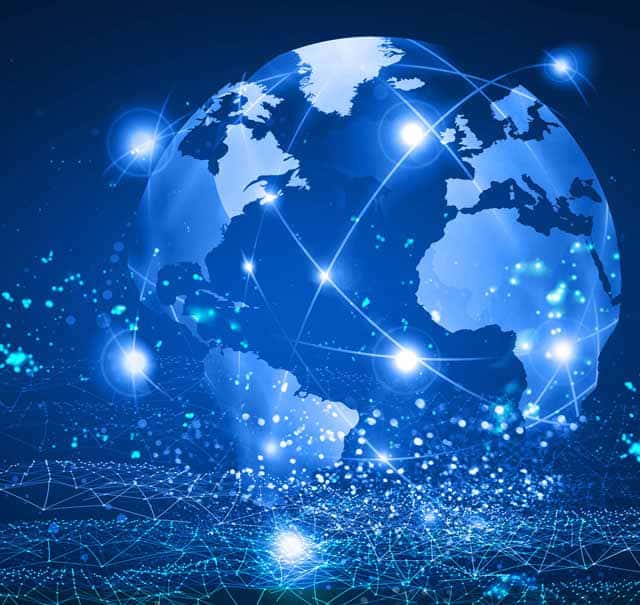 The pre-series, like the series production later on, has numerous special workstations. All production stations are designed for dedicated activities, and vehicles usually have to pass through these workstations in a sequence. At the same time, the corresponding commissioning trolleys, with the components specifically prepared for the vehicle, must also be available. The pre-series center covers three floors within a building. Vehicles and parts supply trolleys for the commissioning of vehicle-specific components must be recorded exactly at their current positions.

"The implemented localization transparency revolutionizes the work in the pre-series center. The technology provides significant support in visualizing process sequences almost in real time and enables the employees to intervene in a controlled manner – even before time schedules and objectives are in danger of being delayed", says Emre Gürbüz, underlining the advantages of the RTLS solution.

"When a vehicle body that has already been partially assembled and tagged with a UHF RFID label reaches the pre-series center, the ID of the label is automatically 'married' to the UWB transponder. From this point on, the vehicle can be precisely located on all three levels of the pre-series building with an exact accuracy of up to 30 centimeters," says Emre Gürbüz, describing the RTLS process. 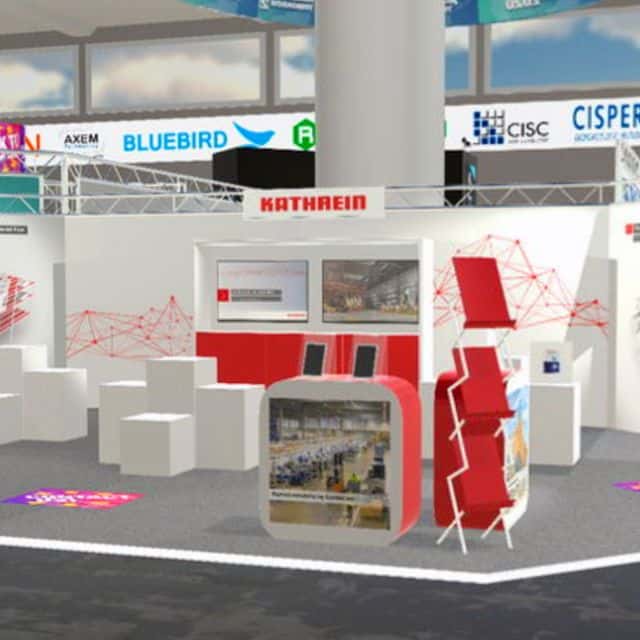 In addition to the vehicles, the commissioning trolleys are also marked with identically coded transponders. Vehicles and parts supply trolleys continuously and automatically report their current position in real time. An intelligent motion sensor integrated in the transponder ensures that only process-relevant position changes are transmitted. A 256-color LED provides employees with visual feedback on communication and localization processes.

All localization information converges in the Kathrein CrossTalk IoT Suite. The standardized software solution CrossTalk is used as an elementary tool to make the entire process flow in the pre-series center transparent. "CrossTalk not only reports all relevant process steps to the backend system of the pre-series center, it also monitors all process flows. The IoT Suite can thus alert employees in the control system at any time to prevent delays or even signal when free capacities are available," explains Emre Gürbüz.

Apart from the decision to use UWB as wireless technology, Kathrein Solutions decided to develop and manufacture the transponders and nodes for the K-RTLS completely inhouse. The transponder is designed for use in harsh industrial environments according to protection class IP67. Different adapter plates can be used which the transponder latches onto. This gives the customer complete freedom in the marking of objects.

The transponder has integrated UHF RFID and NFC interfaces which are connected to RTLS controllers via I²C. The RFID interfaces can perform various functions in an RTLS application. If necessary, a transponder can be put into sleep mode via UHF. This increases the battery life when a transponder is not in use, or during temporary storage. Even without the power-saving option, the battery can last around five years with 1,000 localization events per day.

These nodes are fixed reference nodes for contactless localization. The distance between the individual nodes can be up to 40 meters. The nodes can communicate with each other via their own radio backbone network. Advantage for the user: Only about 25 percent of the nodes in the field need to have a connection to the company LAN.

Kathrein Solutions was able to carry out measurements in real applications in an industrial environment with metal, reinforced concrete and other massive obstacles in the vicinity, achieving localization accuracies of up to 30 centimeters. 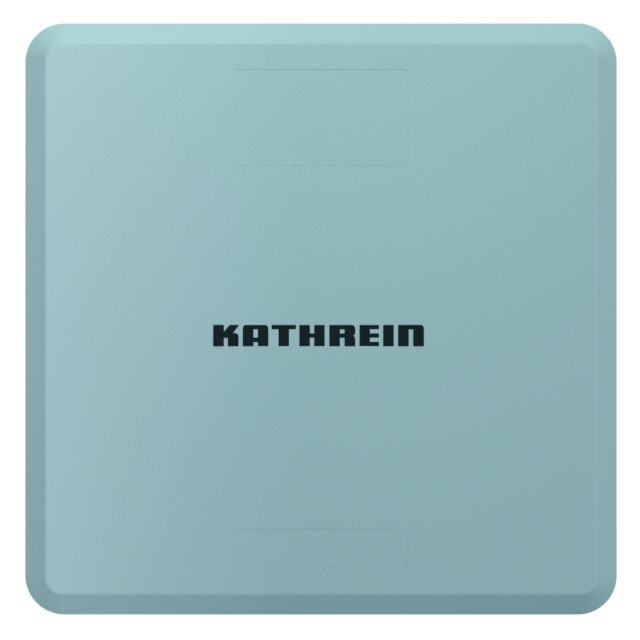 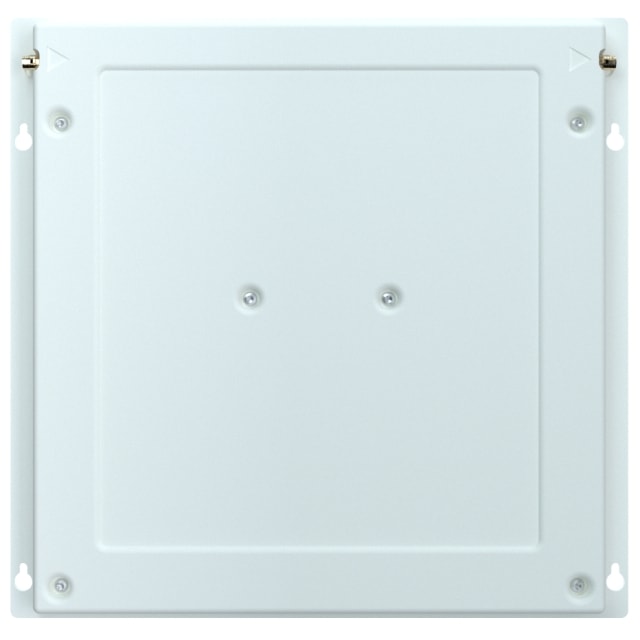 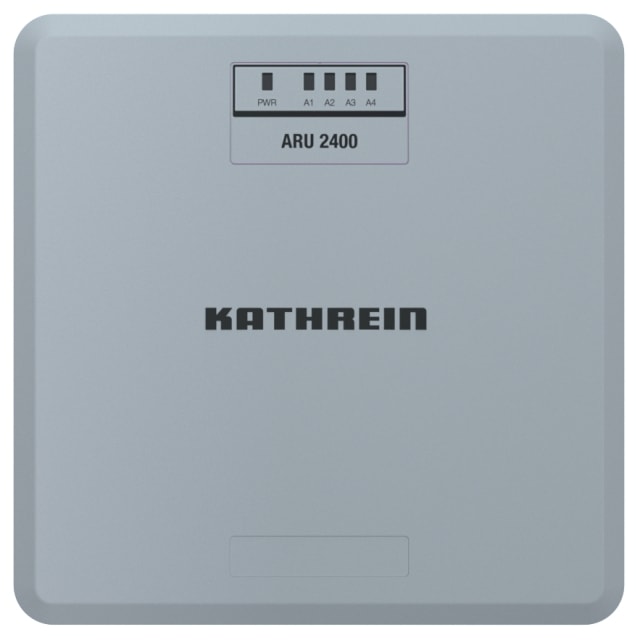 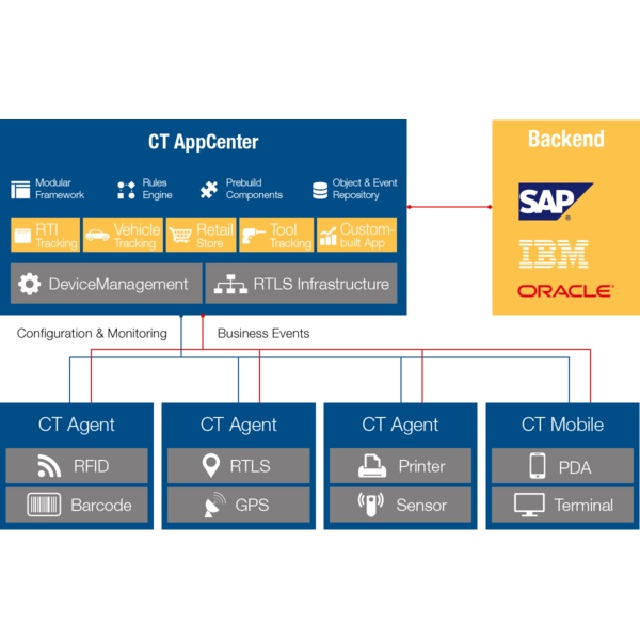 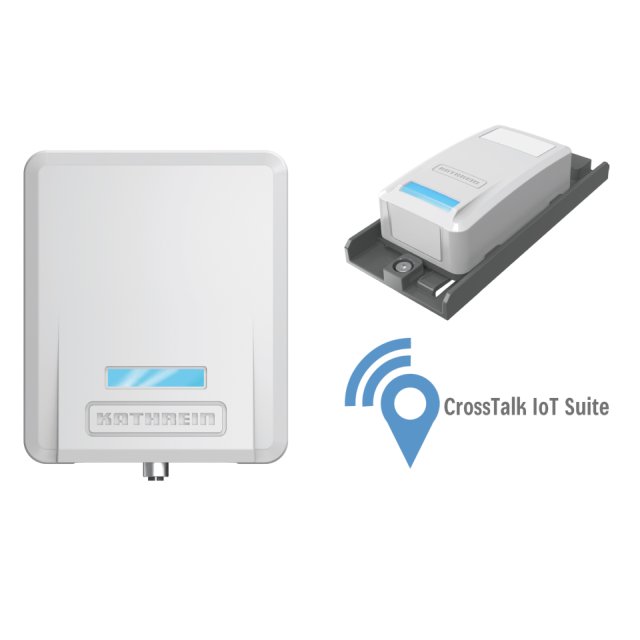 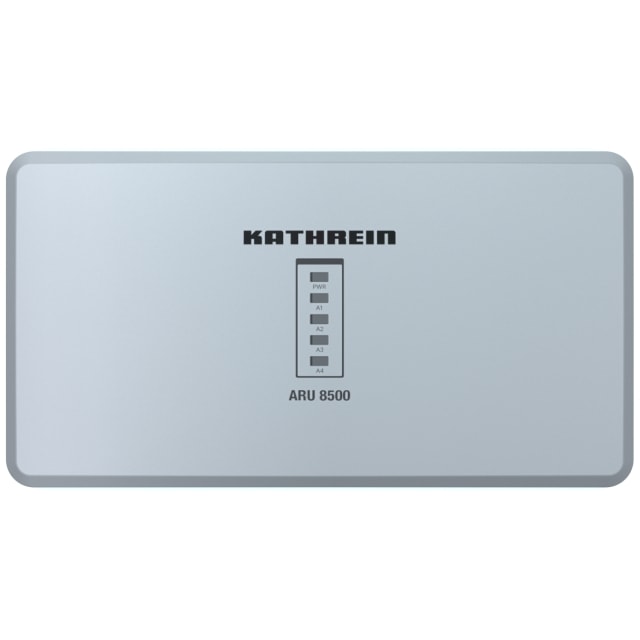 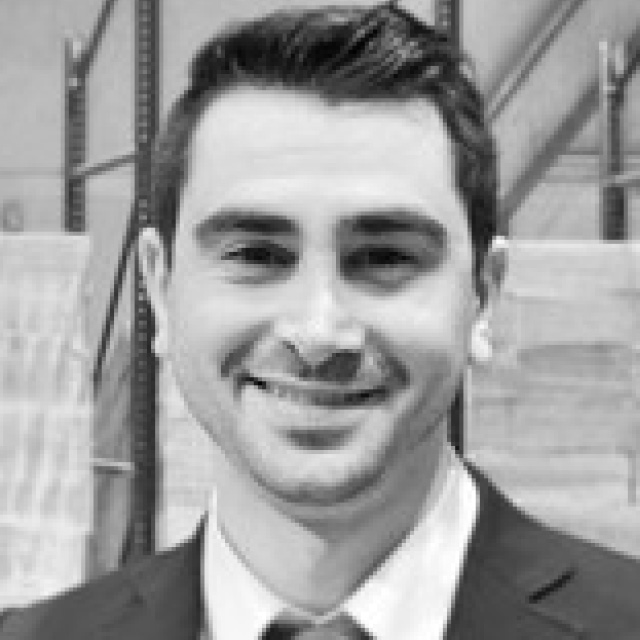 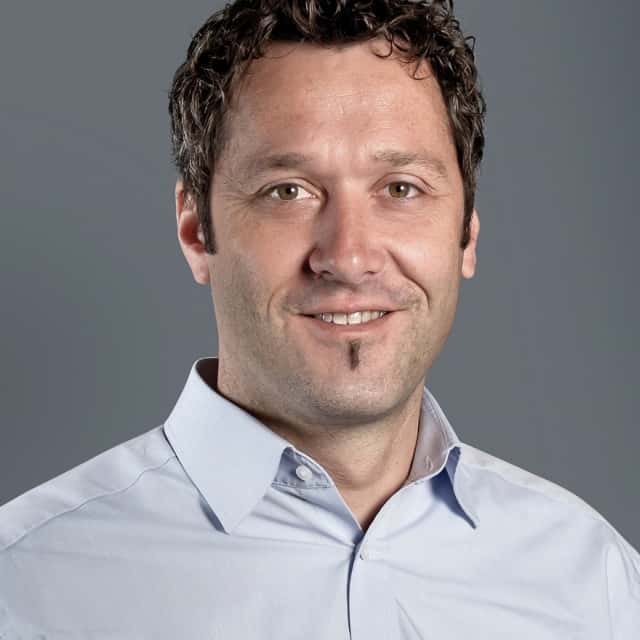 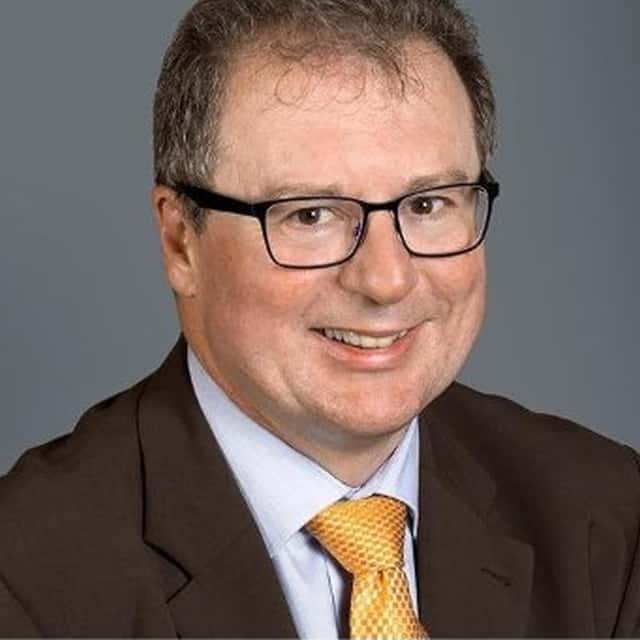 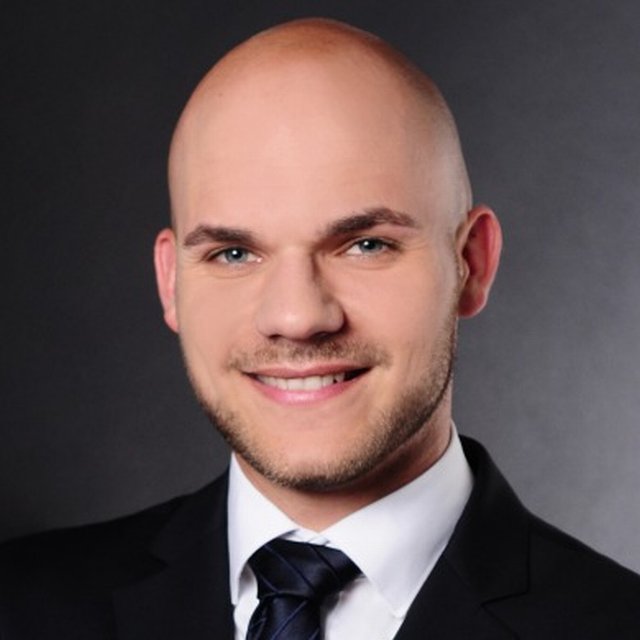 Christian Schnebinger
Deputy Sales Officer
Stephanskirchen, Germany
The German Magazine for RFID & Wireless IoT
The English Magazine
The Biggest RFID & wireless IoT Event in Europe
Get in Touch
Brochure
Cookies are necessary to provide you with our services. By continuing your visit on the website, you consent to the use of cookies.
More information Ok