NEOSID has developed miniaturized RFID components for use in the MACH 33 wrist watches produced by the special Swiss watch manufacturer Werenbach. To do so, the highly complex technology had to be realised in the smallest of space. Using URL forwarding via the built-in chip, watch owner can enjoy a real-time view through the window of the ISS space station on his smartphone.

Sounds exciting? Neosid has compiled some interesting details and facts for you about the RFID components, which build the core elements of the MACH 33 watch collection. 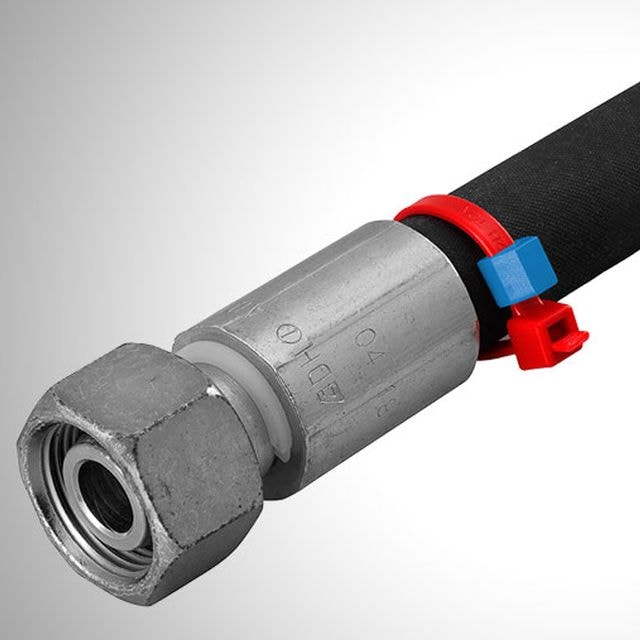 Into Space and Back on Earth: Custom-Made NFC Transponders from NEOSID for the MACH 33 Watches

The MACH 33 watches include a quite special feature: Each watch face dial contains material from real space rockets – including that in which the German astronaut Alexander Gerst travelled into space. His futuristic view, his complex engineering expertise and his fascination for the limitless are also part of our philosophy, with which we manufacture our innovative RFID components for the widest range of applications.

Via the NFC function in our NEOSID RFID tag, users of the MACH 33 watch can enjoy the astronauts’ view from the ISS in real time, via URL programming and an NFC-enabled smartphone.

NEOSID’s RFID components can be individually tailored to the widest range of applications. The miniaturized components take up only the smallest amount of space, and are able to resist adverse conditions in terms of temperature, pressure or aggressive chemical substances. Here is an overview of the special features of the NFC transponders in the MACH 33 watches.

The fascination for this technology, with which you can establish contact with the ISS space station via your wrist watch, is delighting friends of fine watches and space enthusiasts. The German TV channel Pro7 dedicated a feature in its Galileo magazine programme to these watches. It told the story about how these watches were created from scrap rockets. The beating heart of this watch collection is our RFID transponder, whose NFC function makes this view into space possible for the first time.

How a MACH 33 Watch with RFID Component is Created 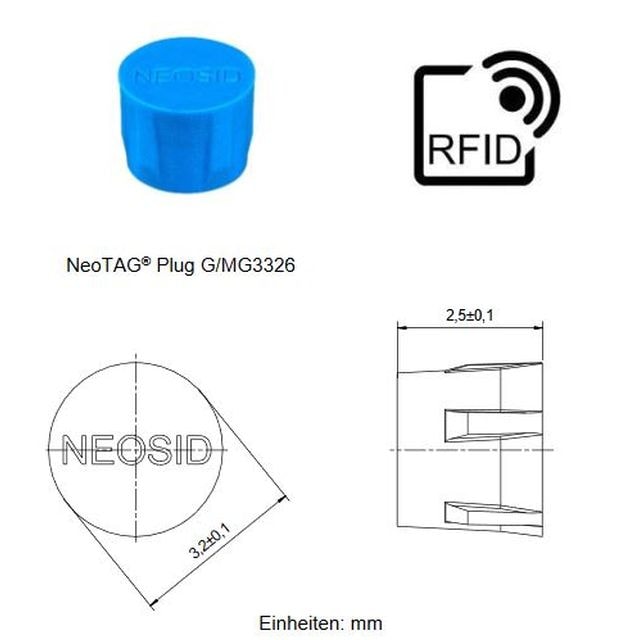 To manufacture parts of the watch dials, pieces of scrap from space rockets are used. These include scrap parts from the Soyuz MS-09 spaceship, in which the German Alexander Gerst flew into space. Suitable materials for manufacturing watch dials were filtered out of the debris. Ideal for this are parts which already show considerable signs of wear. The particular challenge when manufacturing the first collection lay in the 3.5mm thickness of the material.

The NFC chip offers users of the wrist watches an unique feature. Via the NFC read function, for example in conjunction with a smartphone, the chip in the watch is read and leads directly to the video livestream from the ISS international space station. Werenbach has created a separate landing page for each model of watch, showing key data about the watch model and the part of the rocket that was used in it. As well as interesting information about the rocket mission and its progress, the user also receives numerous opportunities to individualize his personally watch.

NEOSID RFID transponder in MACH 33 Watches: An Example of the Internet of Things

In the Internet of Things (IoT), any type of object can have its own extended identity, thanks to the use of innovative technology. Watches in particular are regarded by their users as more than just something for measuring time, a constant companion in day-to-day life, a fixed part of the daily routine and last but not least, a status symbol. With NEOSID RFID transponders, any objects can become ‘smart objects’, therefore offering additional, fascinating functionalities for manufacturers and customers. 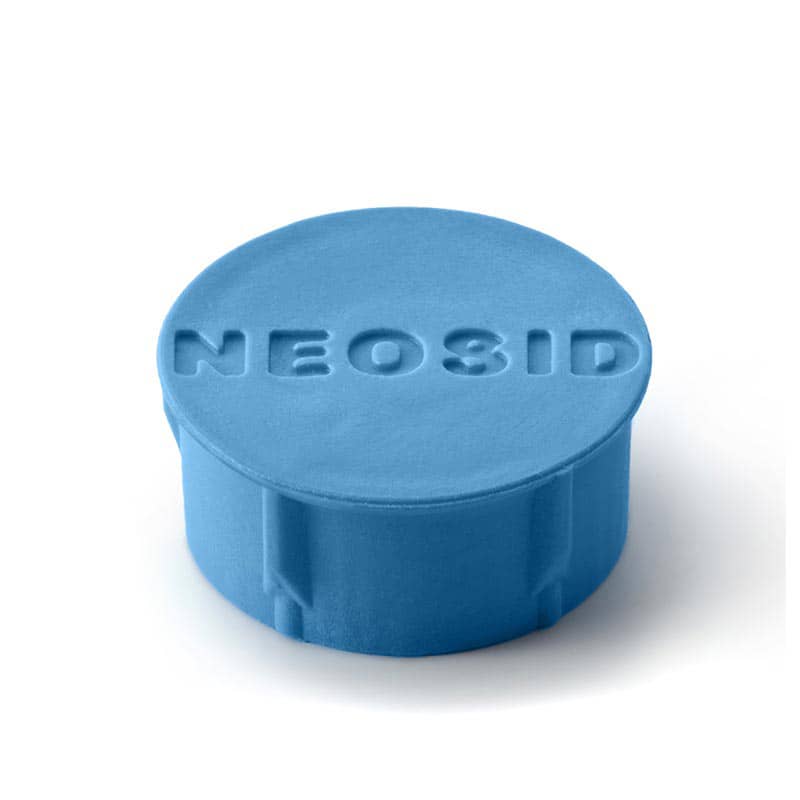 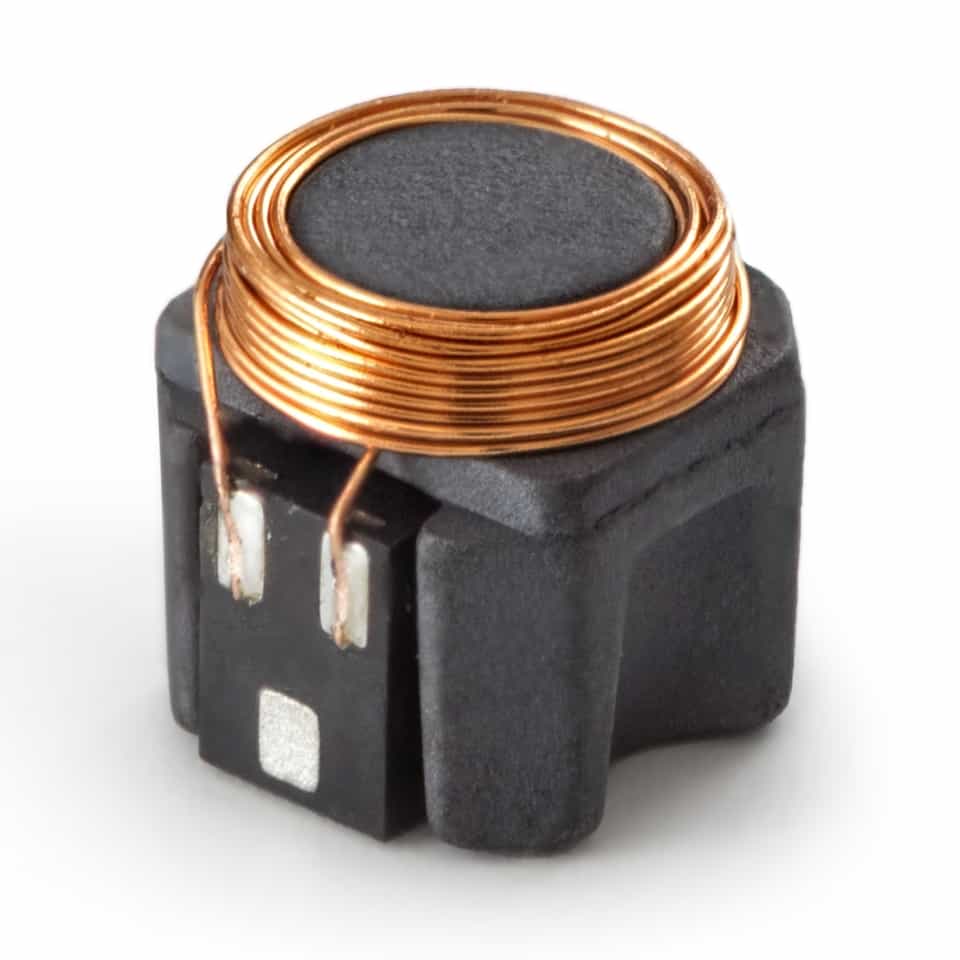 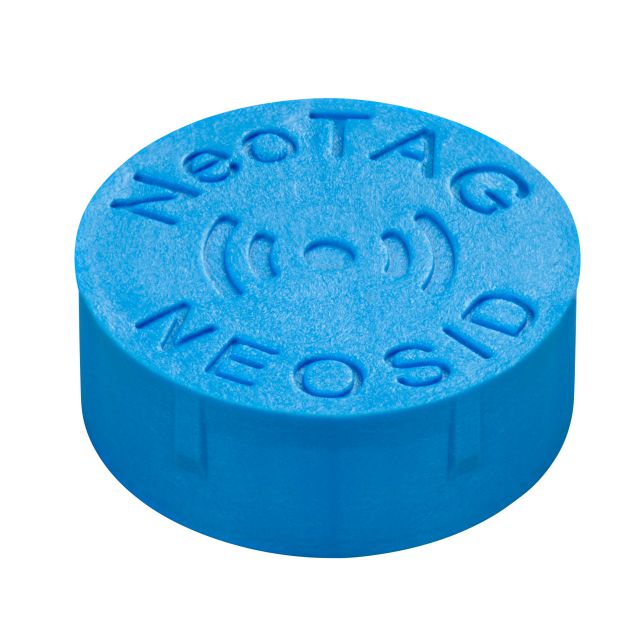 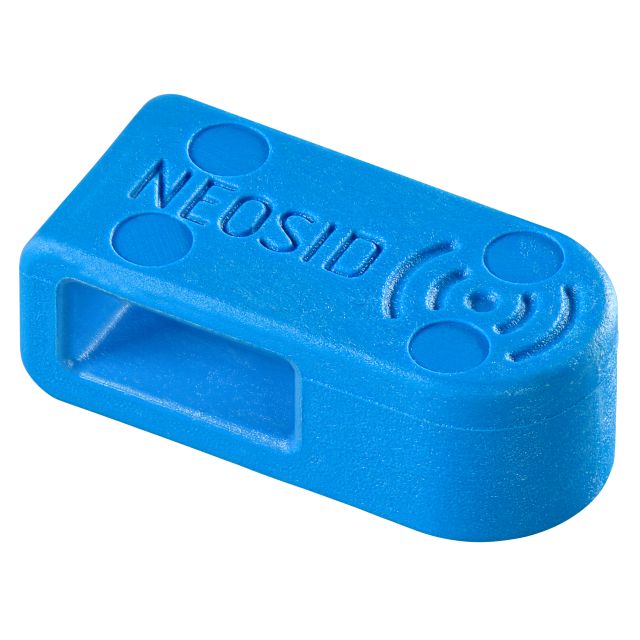 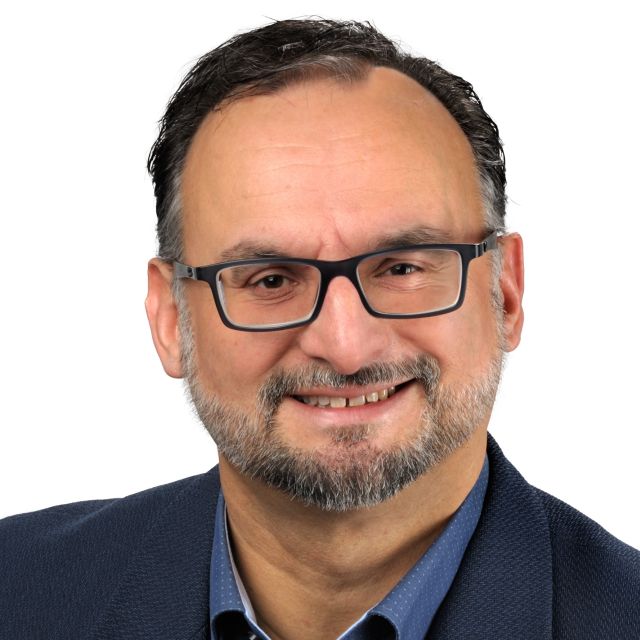 Matthias Höß
Manager R&D and Project Management
Halver, Germany
The German Magazine for RFID & Wireless IoT
The English Magazine
The Biggest RFID & wireless IoT Event in Europe
Get in Touch
Brochure
Cookies are necessary to provide you with our services. By continuing your visit on the website, you consent to the use of cookies.
More information Ok