Innovative and Efficient, Adapt to the Ever-Changing Customer Demands!

To achieve sustainable development in a challenging business environment, the global manufacturers are required to have a clear insight, keep optimizing their operational processes, be well-prepared for potential risks and quickly adjust their business strategies accordingly.

In today's rapidly changing business environment, success depends on manufacturers’ being able to build sustainable supply chains and respond to challenges with flexibility.

The manufacturer in this case used to adopt another brand’s printer in their production lines, therefore, the printing function in their MES (Manufacturing Execution System) was also developed based on the other brand’s programming language.

With the efficient and professional support and industrial leading technical innovations, the POSTEK printer TX6 seamlessly integrated into the existing MES software system, bringing customers with a high-efficiency and low-cost printing solution.

Initially, when the short-listed brands’ printers were tested with the MES system, the printouts were different or incorrect compared with the original label templates, while the urgency of the project allowed 14 days only for POSTEK and its competitors to solve the problems and meet the high standards set by the global leading manufacturer.

POSTEK immediately built a project team led by an experienced project director, with on-site implementation engineers and R&D team as the backbone.

The technical engineers were responsible for the field test, who analyzed the abnormal printouts of various templates in real time, figured out the root causes, reported to the R&D team, and then upgraded to the optimized firmware developed by the R&D engineers to fix the problem. Under efficient and problem-oriented teamwork, each problem occurred during the test was effectively solved within 24 hours.

In the meantime, the adoption of the breakthrough heating control technique-HEAT™ (Heating Equilibrium Adaptive Tuning) in the POSTEK TX6 printers delivers a clearer and uniform printout than ever, which is favored and highly praised by the customer.

In addition, after a certain period of application in the production lines, the printheads’ service life of the POSTEK TX6 printers are also found longer than the original printer by the customer’s IT department. The secret of the longer printhead lifespan of TX6 printers lies in the higher heating efficiency and reduced heating duration assured by the HEAT™ technique.

It was its outstanding technical capacity, industrial leading print quality, prolonged printhead lifespan and satisfactory support that marked out POSTEK from the rest printer brands. From compatibility test and optimization, production, delivery, to on-site installation, POSTEK team completed the project in less than one month, fully guaranteed the timely and high quality replacement of the existing printing equipments. 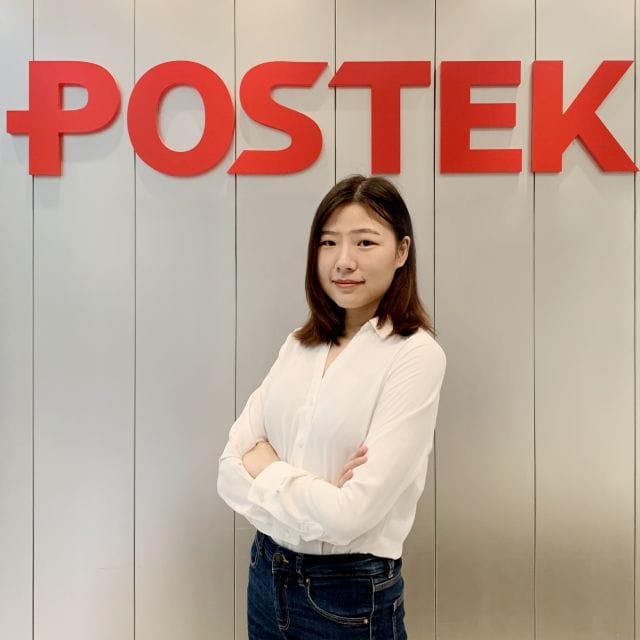 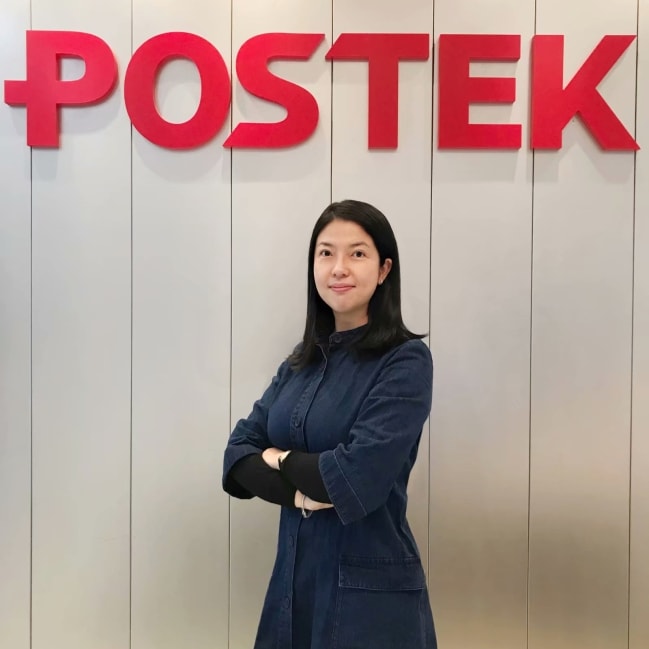 Lily Kuang
Marketing Director
Nanshan District, Shen Zhen, Guang Dong, China
The German Magazine for RFID & Wireless IoT
The English Magazine
The Biggest RFID & wireless IoT Event in Europe
Get in Touch
Brochure
Cookies are necessary to provide you with our services. By continuing your visit on the website, you consent to the use of cookies.
More information Ok