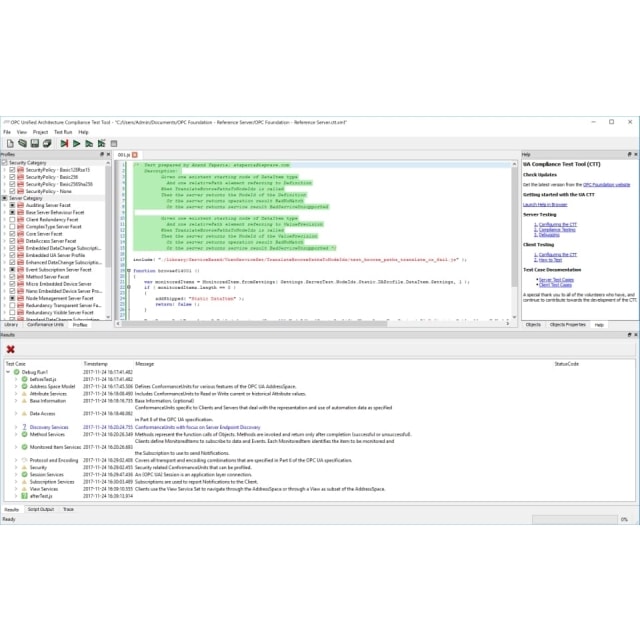 The CTT can be used to test OPC UA Client and Server products for compliance to the OPC UA specification. 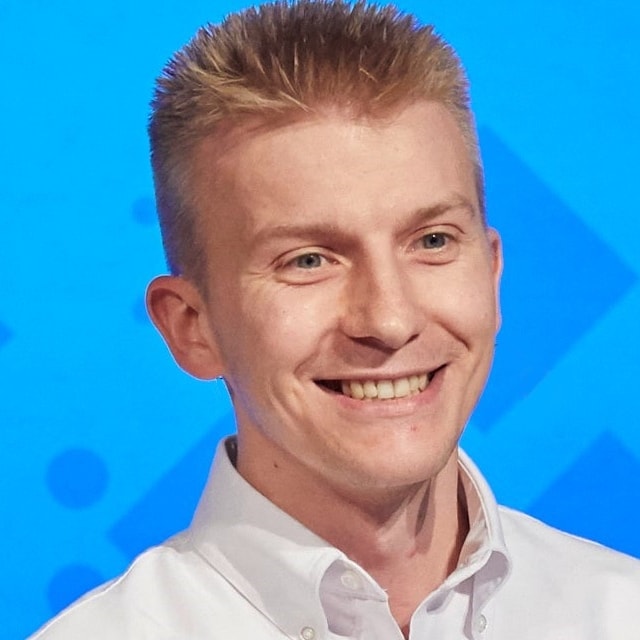 The OPC Foundation is the world’s leading community for interoperability solutions based on OPC communication specifications that deliver universal connectivity.

NEWS FROM THE WORLD OF OPC Globalization has contributed to the fact that modern economic contacts and alliances, as well as global goods and information streams are in communication and movement around the clock. Despite the difficulties of building a strong, international network, the advantages of globalization for economic growth in numerous countries worldwide outweigh any challenges. Especially when the spoken language is already perceived as an obstacle because two partners come from different language backgrounds, M2M communication is all the more effective. The OPC Foundation has addressed this challenge of a universal, global language by developing a new information exchange standard for all. And they have found great success. The number of Foundation members is growing rapidly. Today, more than 700 companies worldwide are already involved in the global association. According to Stefan Hoppe, President and Executive Director of the OPC Foundation, one of the Foundation's greatest strengths is its independence. Stefan Hoppe believes that this ensures neutrality, which is essential for a globally usable standard. Together with Olaf Wilmsmeier, Business Development Manager RFID, Harting IT Software Development, who was instrumental in developing the first OPC Unified Architecture for AutoID Companion Specification with AIM Germany (AIM-D) that was presented at the Hannover Trade Fair in 2016, the OPC President looks back at achievements and forward to future opportunities, as well as challenges and limitations – for instance in the area of security. 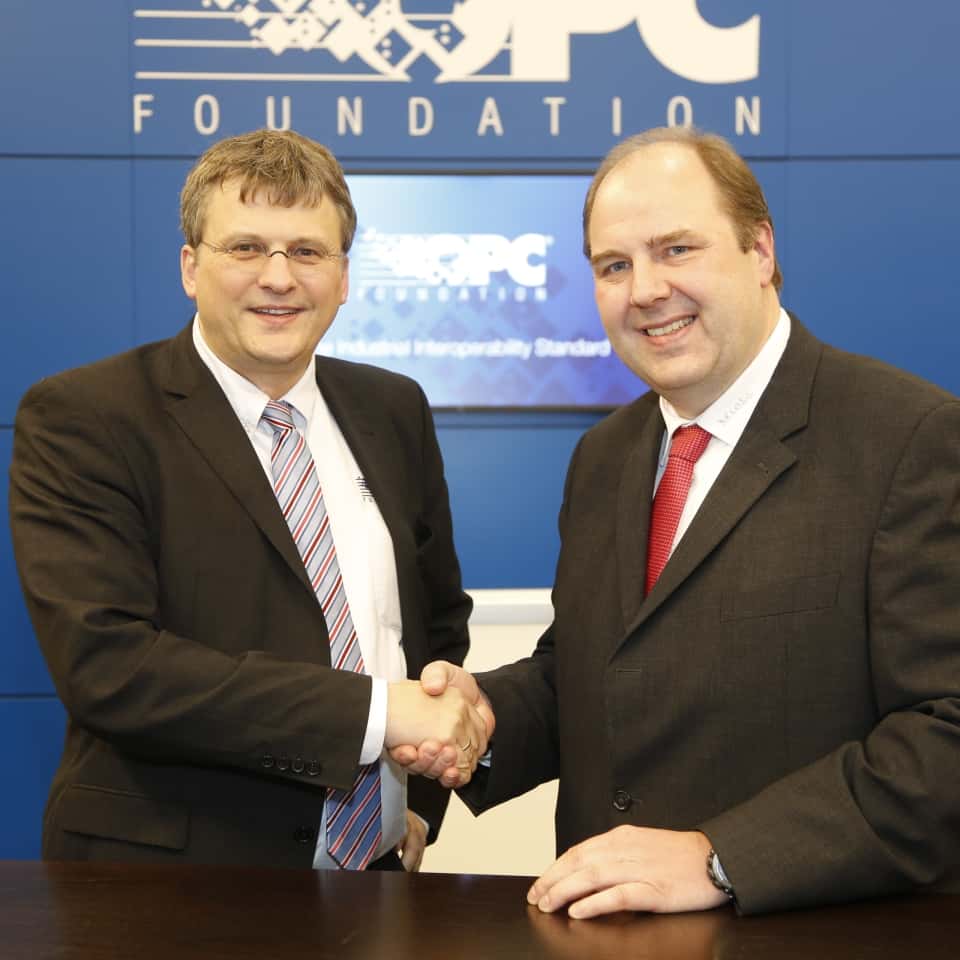 Ready for the Future

In 2017, the OPC Foundation released several key developments including a new Publish/Subscribe model, founded new subsidiaries such as OPC Korea, and opened new certification labs. In 2018, the company will continue to drive forward the adoption and adaption of the global interoperability standard for Industry 4.0 and the IIoT with new publications, new companion specifications, and new high-profile partnerships such as Huawei and Samsung. Stefan Hoppe, Global Vice President, OPC Foundation, in an interview with RFID & Wireless IoT Global 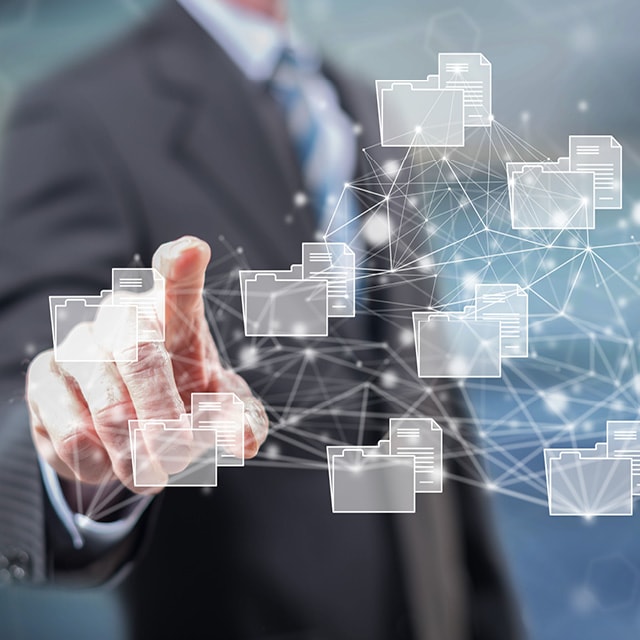 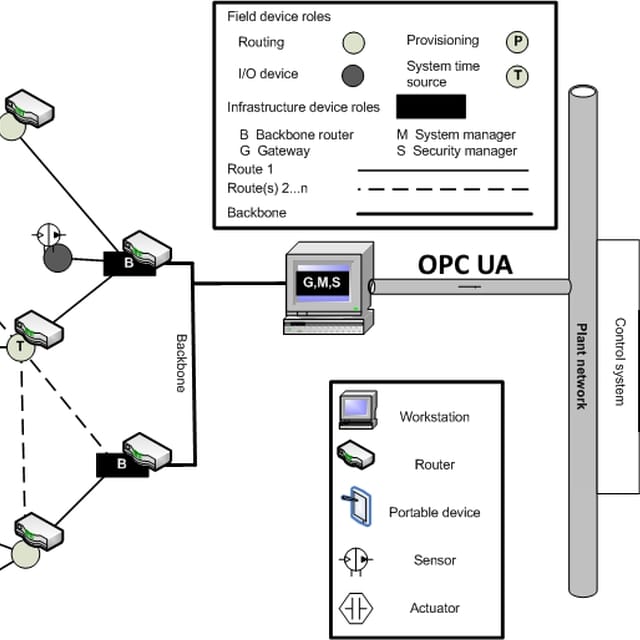 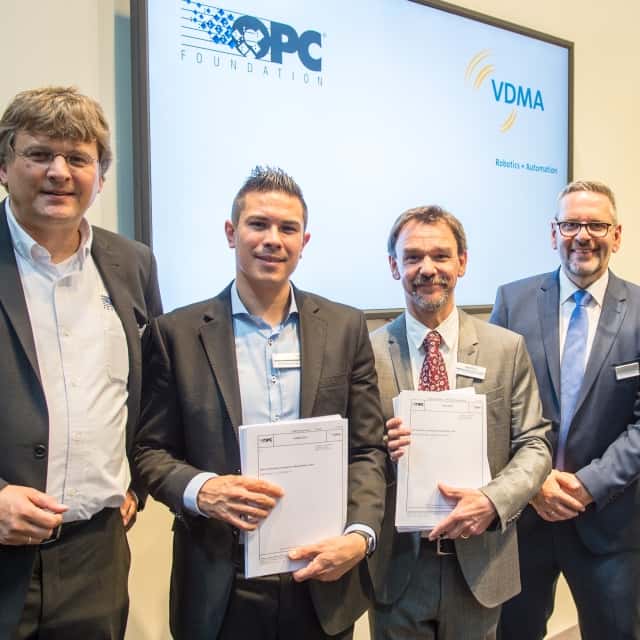 The German Magazine for RFID & Wireless IoT
The English Magazine
The Biggest RFID & wireless IoT Event in Europe
Get in Touch
Brochure
Cookies are necessary to provide you with our services. By continuing your visit on the website, you consent to the use of cookies.
More information Ok