Growth in all sectors - users, page views and sessions!

More than 720 visitors per day were recorded on the search engine in April 2020. These visitors spent an average of about 2.5 minutes on the pages. In addition to the users, all other traffic figures on the RFID & Wireless IoT Business Platform have also recorded strong growth rates since the beginning of 2020. 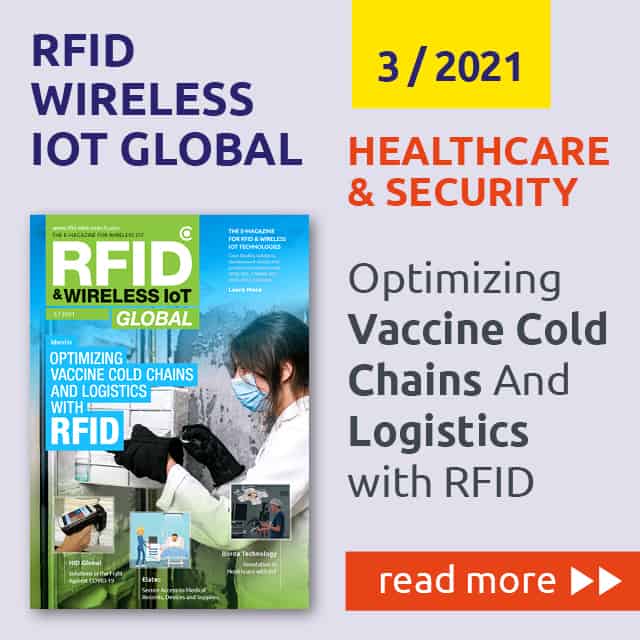 The number of monthly visitors grew by 86 percent in just four months. The portal achieved a comparable increase in the number of sessions. Here, the increase was 85 percent - or in absolute figures 18,500 in April 2020. The number of page views is also rising steadily. Based on the figures from January, the number increased by 57 percent, reaching a total of 37,000 in April.

Search Engine Visitors Come From All Over the World

The largest proportion of website visitors (70.29 percent) surf the European search engine. With 14.76 percent and 12.5 percent, users from Asia and the Americas follow. The number of users from Africa and Oceania has not yet reached these proportions, but is also rising continuously.

What Access Numbers do Companies Generate on the Search Engine?

Every single access to the content of the approximately 50 companies present is continuously documented. Here are some examples from the analysis: