Production figures in the automotive market have been declining for years. Between 2018 and 2019, they fell by 6.8% in the EU. According to forecasts, the number of passenger cars in Europe will not increase any further at least until 2030, and by 2035 it will have actually fallen by 8% compared to 2018. In China, there will probably be 11 million more cars on the roads in 2030 than in 2018.

Alternative drive systems are growing significantly in all countries of the EU. In 2019, pure e-battery cars, hybrid cars, and LPG passenger cars will have an increase of 27.5 % compared to the previous year. In Germany, numerous large cities have planned extensive fleets of electric buses. Compared to 2019, four times as many charging stations will be required in terms of infrastructure by 2025.

By 2030, over half of all new purchases will have integrated 5G communication technology. The manufacturers of connected and mobility services will then have a larger market share. Semi-autonomous driving would be possible everywhere by 2050, but even then it will mainly take place on highways. According to current estimates, only around 17.8 % of drivers would drive semi-autonomously in the city. 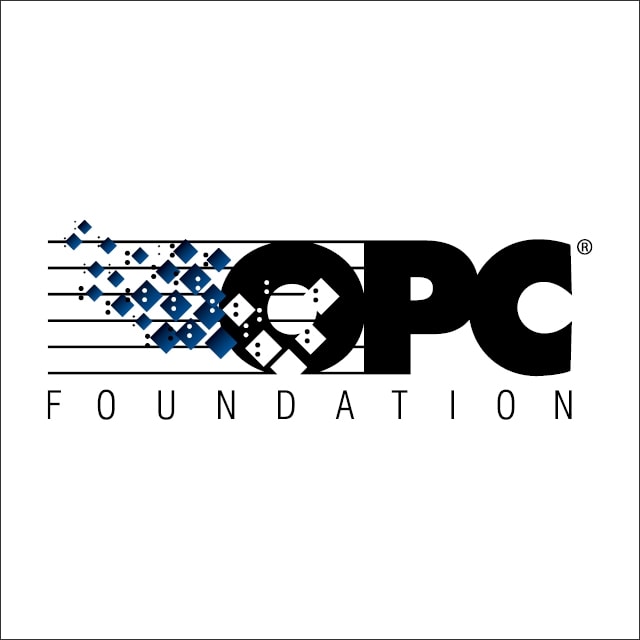 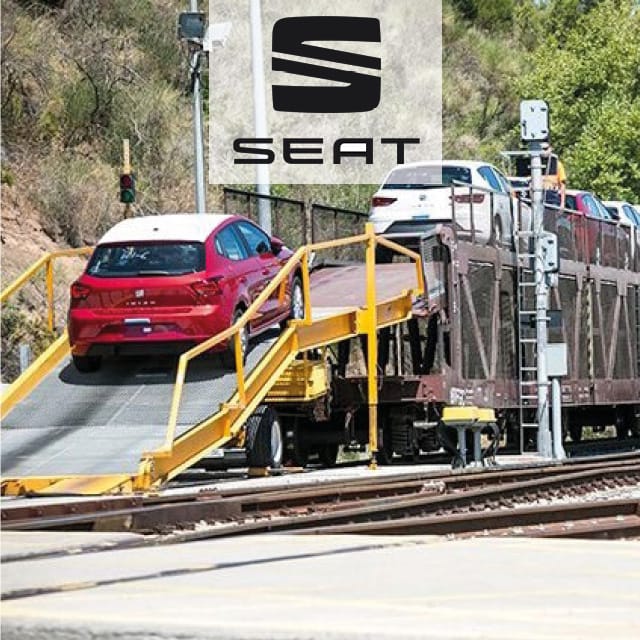 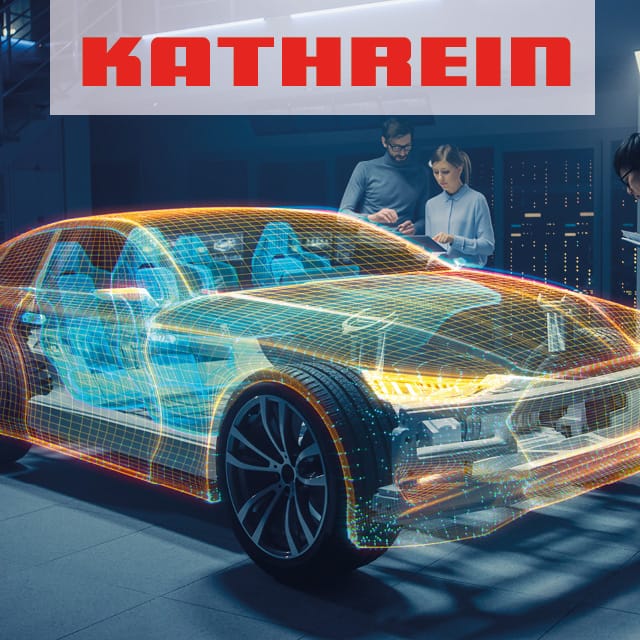 UWB-based real-time localization solution tracks a German car manufacturer's pre-series vehicle over three floors with an accuracy of up to 30 centimeters.

Combining the Best of Both Worlds 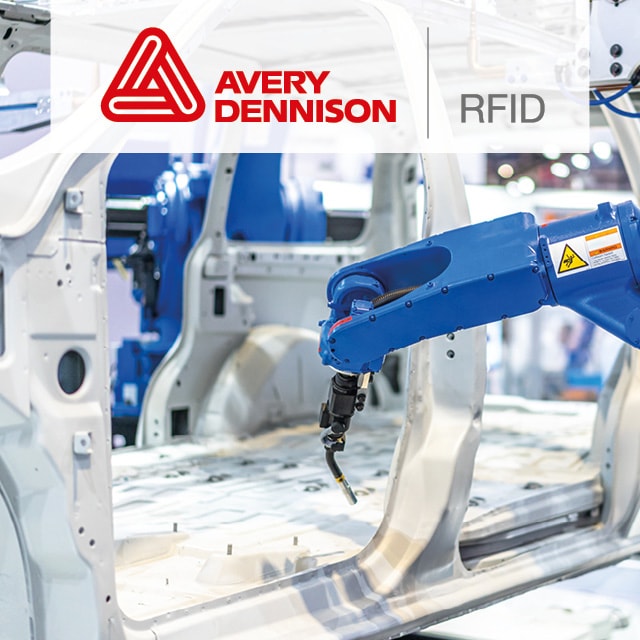 With the integration of Smartrac into the Avery Dennison Intelligent Labels Business, an RFID company is being created that has seven production sites world-wide. 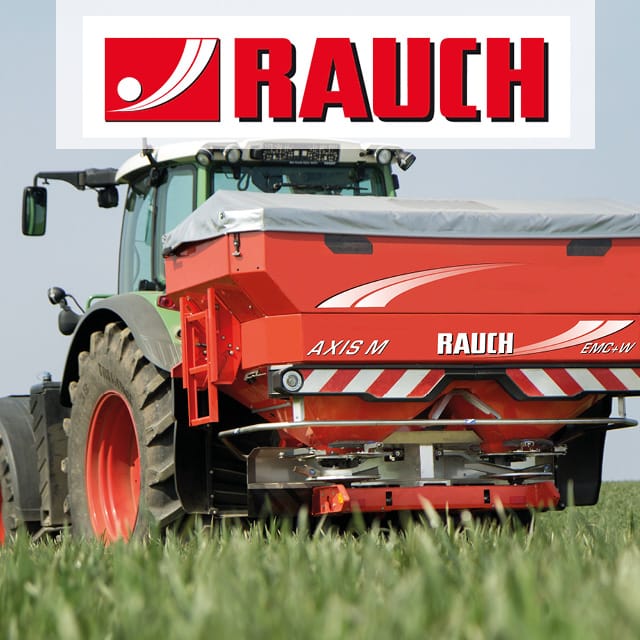 Rauch is the first manufacturer in the world to tag throwing discs with RFID technology. HF RFID tags on the disc are recorded by readers on the gearbox of the fertilizer spreader. 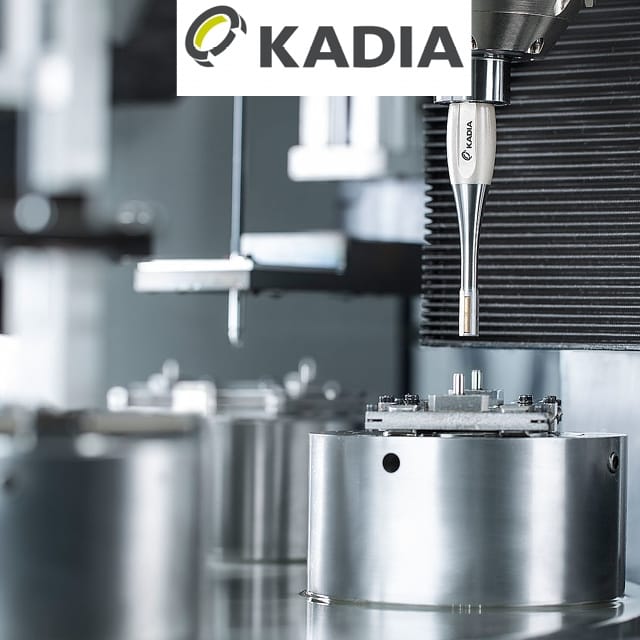 Thanks to plausibility checks, a digitalized RFID tool recording system increases the reliability of precision machining processes for the precise processing of bores.

Can it be Even Smaller? 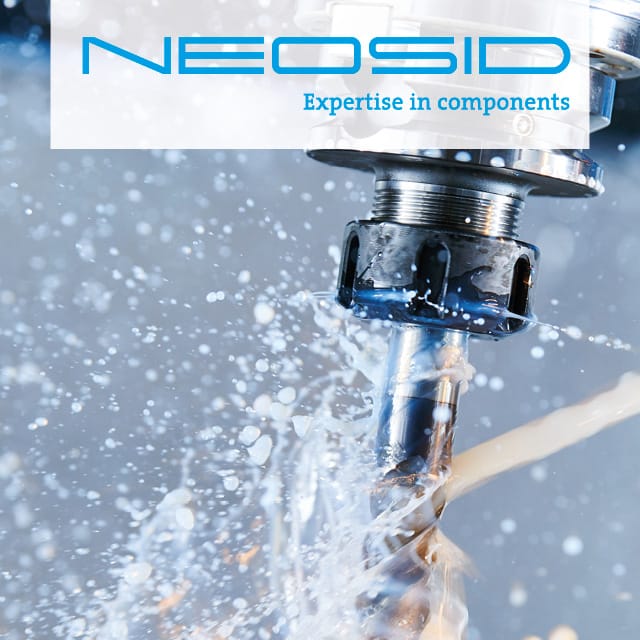 Miniaturized RFID/NFC transponders for tough, industrial use: In metal, in contact with aggressive liquids, at temperatures up to 275 degrees Celsius. 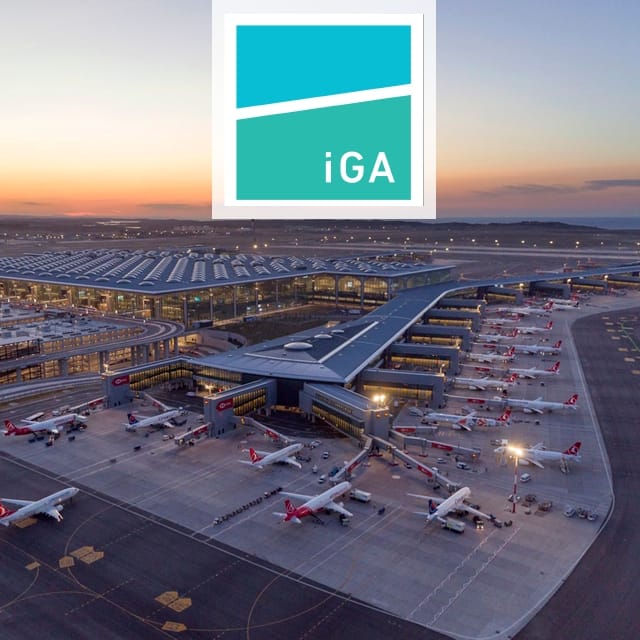 At one of the largest airports in the world, LoRaWAN supports real-time monitoring and predictive maintenance of countless devices, machines and equipment. 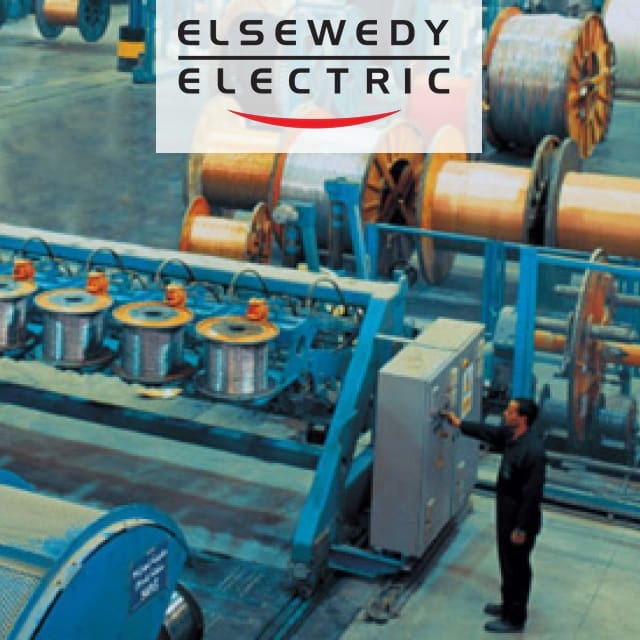 Read as e-magazine
Get your own magazine copy

Continue... ×
Featuring
The German Magazine for RFID & Wireless IoT
The English Magazine
The Biggest RFID & wireless IoT Event in Europe
Get in Touch
Brochure
Cookies are necessary to provide you with our services. By continuing your visit on the website, you consent to the use of cookies.
More information Ok