"You can either let your head hang down now or consider how you can help in the crisis by using know-how and capacities", says Managing Director Thomas Mack of ruhlamat GmbH from Marksuhl.

Like almost all companies in Germany, the mechanical engineering industry is also affected by the current corona crisis. Major existing customers as well as new customers are currently showing no willingness to invest in machinery, for instance in the automotive supply sector. Everyone is worried about their own business and the continued existence of their own companies.

Today, ruhlamat GmbH does not only have its headquarters in Marksuhl, but also a large production site in Suzhou, China. The subsidiary experienced exactly the same fears and worries as the parent company, only two months earlier.

ruhlamat recognized the signs and signals and developed at top speed a production facility for protective masks which were urgently needed. This machine development is now also being used in Germany. ruhlamat has recently started to offer production facilities for various respirators with fast delivery times. The demand is immense.

Shortly after the information was published, the company sold its first 12 machines. Currently, more than 20 production lines are under construction. Managing directors of various companies from a wide range of industries are now also interested in entering into the production of respirators. From the originally planned short-time work, ruhlamat now has to gradually abandon departmental short-time work, which makes Managing Director Thomas Mack very pleased.

Thanks to the order situation since the beginning of April, over 120 employees have been able to be released from short-time working. Production and manufacturing now runs in 2-3 shifts. 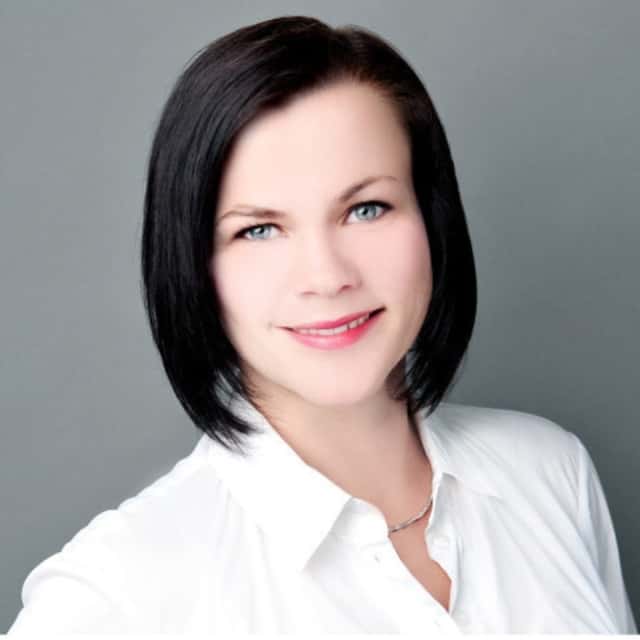 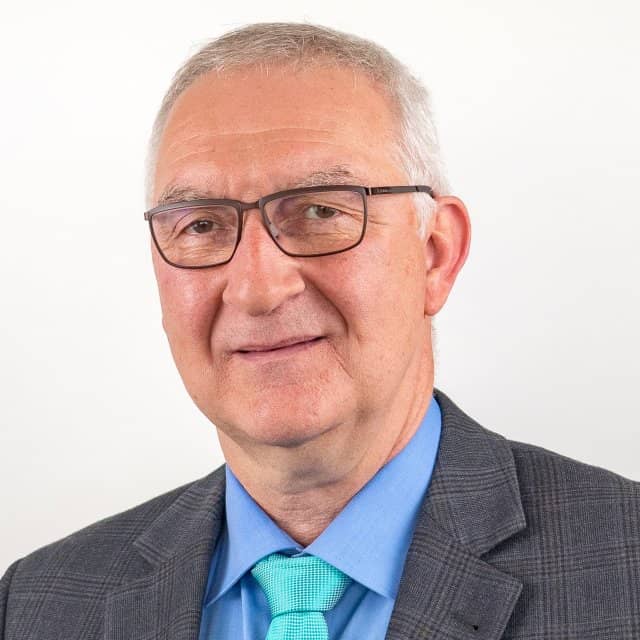 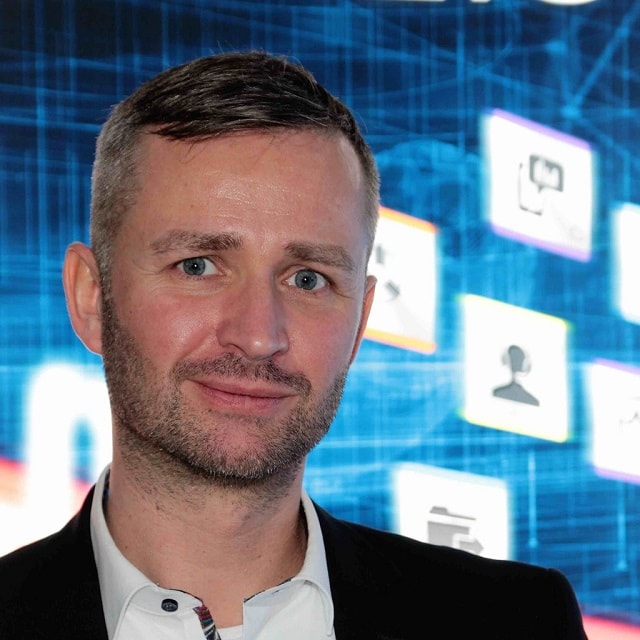 Erik Stegmann
System Consultant & Sales Engineer Card & Passport Systems
Marksuhl, Germany
The German Magazine for RFID & Wireless IoT
The English Magazine
The Biggest RFID & wireless IoT Event in Europe
Get in Touch
Brochure
Cookies are necessary to provide you with our services. By continuing your visit on the website, you consent to the use of cookies.
More information Ok