Launching in 2018 with an initial pilot project, the partnership has seen the full deployment of item-level RFID technology across 180 Stadium retail stores in the Nordics, allowing the brand to count its stock in every store weekly, instead of its previous once a year Stock Count. Stadium is also using the RFID-enhanced Receiving and Sales Floor Replenishment features within Clarity®. As a direct result, Stadium has seen an increase in inventory accuracy from 70 percent to 99 percent, resulting in dramatic improvement in business performance across the chain.

Speaking about the transformation, Johan Stenström, Supply Chain Developer at Stadium, commented: “Before RFID, we had an unrealistic view of our inventory levels; due to our once-a-year inventory count and existing ERP software that didn’t track lost, stolen, or damaged inventory, we thought our inventory accuracy was nearly perfect when it was actually around 70 percent.”

“We implemented the Clarity® solution in our stores to really help our personnel. The enthusiasm about using the technology was so palpable that other stores started calling us to move up their go-live dates,” said Stenström.

Having completed the full deployment at the end of 2021, Stadium has now implemented SML’s item-level RFID technology across 180 stores, utilizing Inspire™ RFID tags, Zebra handheld RFID readers, and SML’s Clarity® software suite. Stadium boasts a 99 % inventory accuracy level and has seen a significant increase in sales across the board.

Dean Frew, Chief Technology Officer and Senior Vice President of RFID Solutions at SML Group, said: “After several years of working with the Stadium team, we’re thrilled at the results they have seen in their business. As we have witnessed with Stadium, item-level RFID technology is a proven technology that can completely revolutionize the way retailers look at inventory management and fulfil customers’ needs. We look forward to continuing to support Stadium on its digital transformation journey.” 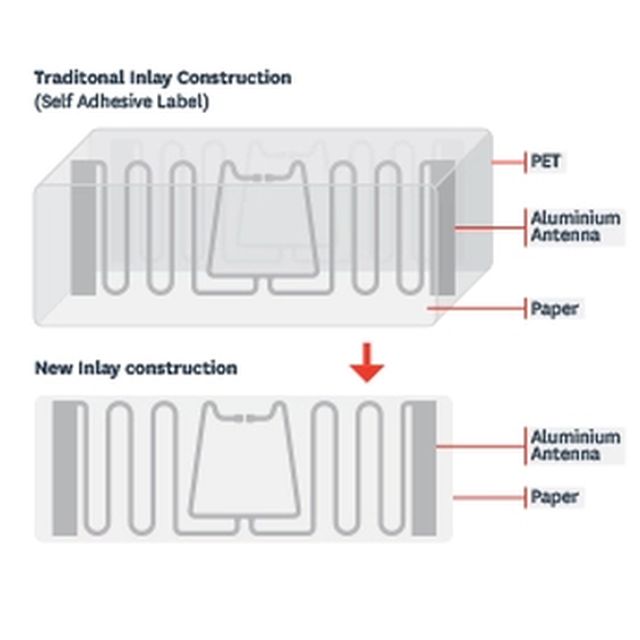 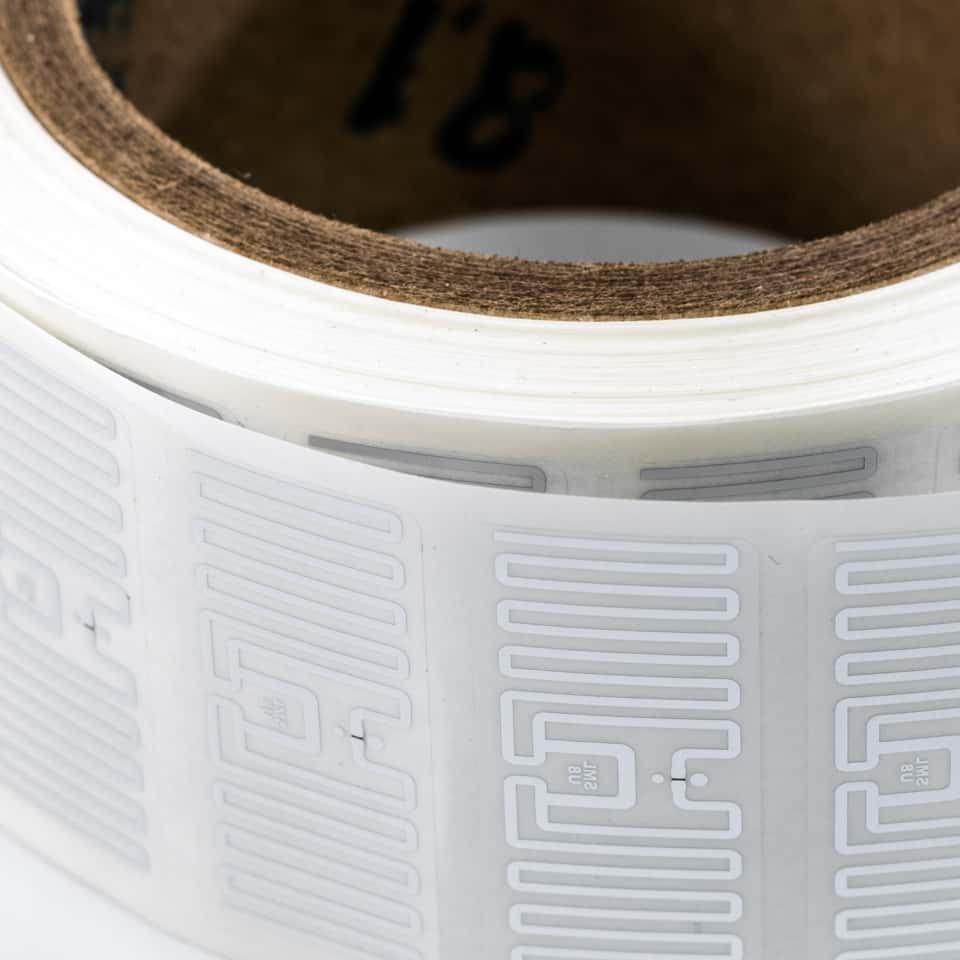 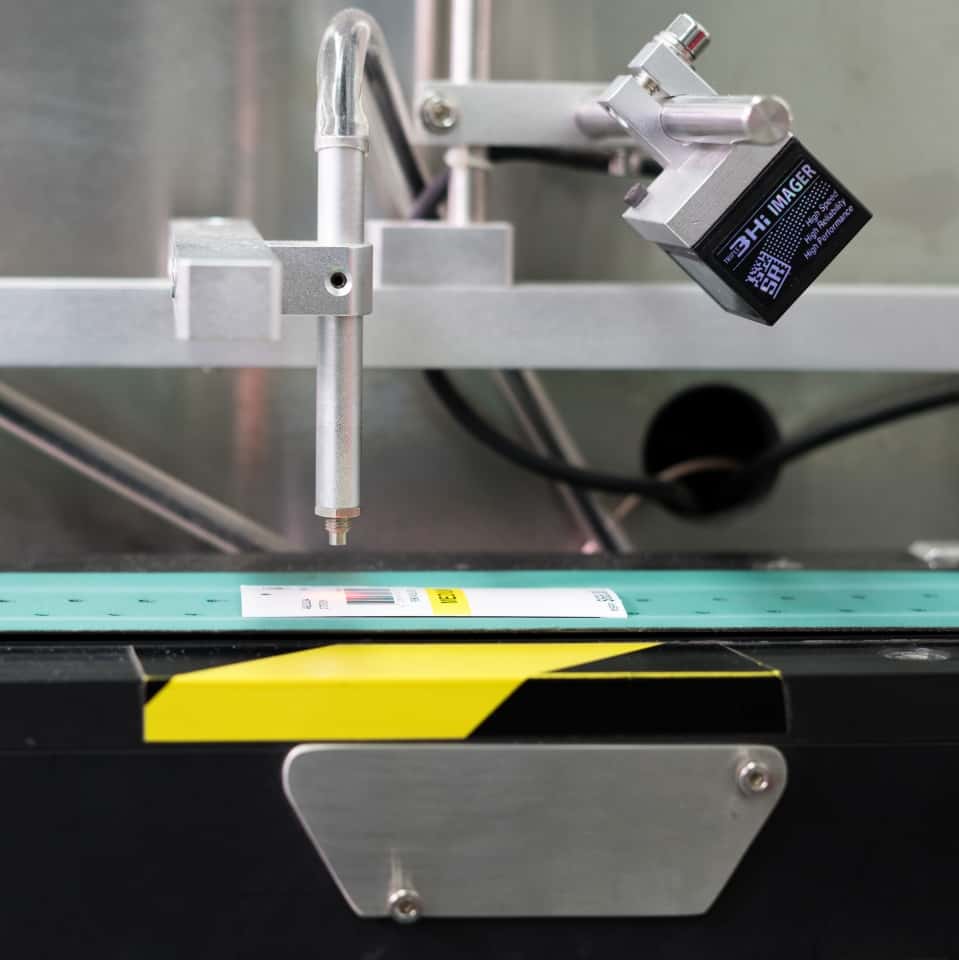 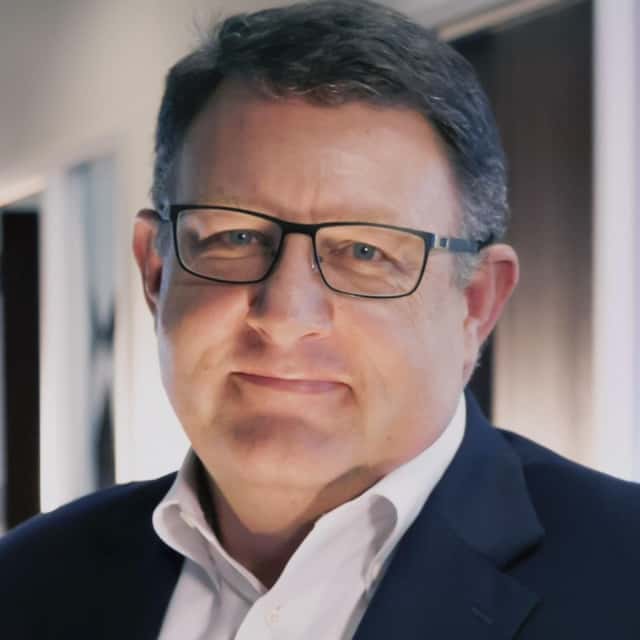 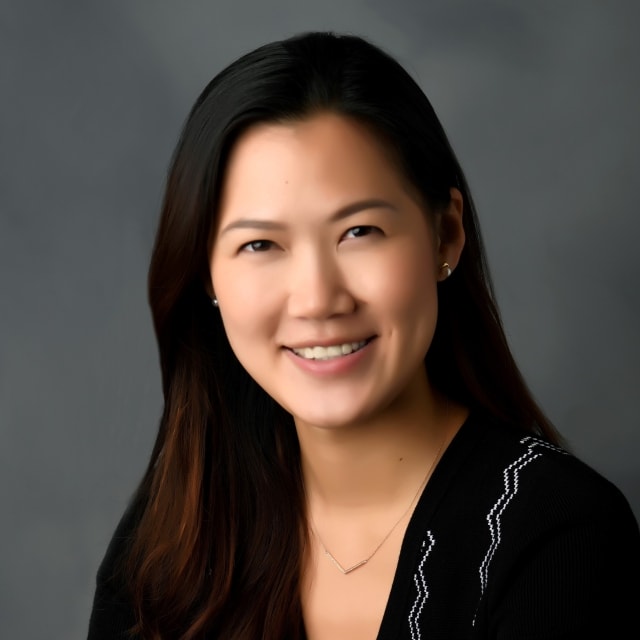 Lesley Suen
Senior Vice President of RFID Technology and Corporate Marketing
Shenzhen, China
The German Magazine for RFID & Wireless IoT
The English Magazine
The Biggest RFID & wireless IoT Event in Europe
Get in Touch
Brochure
Cookies are necessary to provide you with our services. By continuing your visit on the website, you consent to the use of cookies.
More information Ok