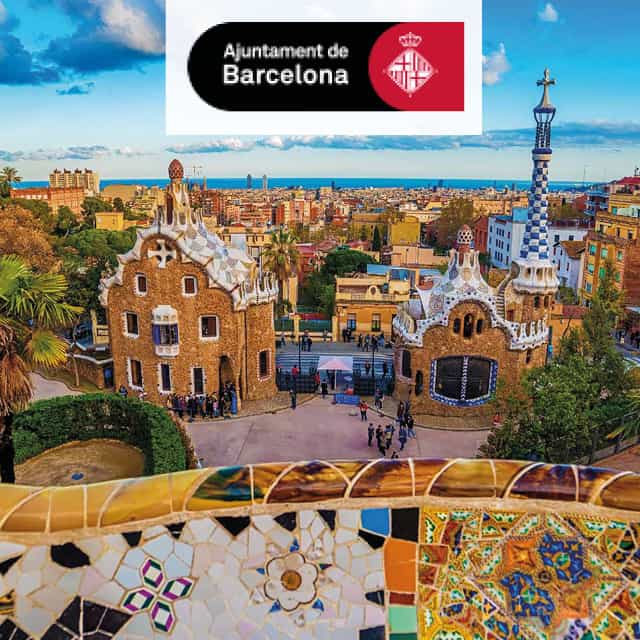 At the end of 2017 Barcelona introduced an open source CityOS platform as part of the 'Barcelona Digital City 2017-2020' plan. The aim is to make the city more open, more equal and more participatory.

The City-IoT platform enables the development of technology field trials all the way to city-wide, connected application projects.

Spain's capital, the country's second largest city with 1.6 million inhabitants, has become a technology hub for tech companies and start-ups. Smart city solutions have been continuously tested and rolled out for more than ten years.

The first smart city projects in Barcelona started back in 2006, and since then the Catalan metropolis has tested and implemented various intelligent city applications. The next step was to create an open source data infrastructure that would enable citizens and companies to use their own applications.

The integration of all collectable data is the basis for intelligent urban projects in Barcelona. This approach is facilitated by a city IoT platform, Sentilo. The platform enables the collection, processing and distribution of sensor data from various sources. Development of Sentilo started in 2011 and the platform was launched at the Barcelona IoT Congress in 2013 and released as open source in 2014.

Sentilo manages 15,000 sensors in Barcelona, most of which are installed in smart metering applications in buildings and photovoltaic power generators. The connection to the municipal utilities enables the administration to analyze the energy efficiency of individual buildings and entire urban areas.

Over 100 noise sensors are integrated citywide. The expansion of these installations takes place whenever public works are completed.

Making the technology available as open source enables other communities to create their own applications and then share them. For example, Barcelona tested a loading zone sensor application in the field, which was first used in the city of Reus. The function: After the twenty permitted minutes for loading and unloading have expired, the sensor sends a warning and optically switches an LED embedded in the zone from green to red.

Barcelona does not organize all services in a single app. There is one app for parking, one for public transport and another for bicycle sharing.

Automated Deposit Return of Returnable Packaging with RFID
Digital Shopping with RFID in Bonprix's Future Store
NFC-Enabled E-Price Tags at Colruyt Save 90 Tons of Paper
Connecting the Real and Virtual Toy World with NFC
NFC + App + Fashion
BLE and NFC in the Order and Payment Process
Contactless Payment on Buses in Oldenburg
IoT and Telematics in Car Rental at Sixt
Parking Management in Vienna with RFID
Parking Lot Access with RFID in Moscow City
Smart City Project in Dortmund for Dialogue with Residents
Player Tracking in Team Sports with UWB and GPS
The German Magazine for RFID & Wireless IoT
The English Magazine
The Biggest RFID & wireless IoT Event in Europe
Get in Touch
Brochure
Cookies are necessary to provide you with our services. By continuing your visit on the website, you consent to the use of cookies.
More information Ok