No new published harmonized standard yet - How to proceed now!

At the beginning of 2020, the final document of the harmonized EU standard EN 302 208 should make the use of the upper UHF frequency band possible throughout Europe. This is a result of the ETSI meeting in Sophia-Antipolis on 15 October 2019.

Josef Preishuber-Pflügl, Vice-Chairman of ERM TG34 RFID at ETSI since 2005, gave a keynote speech on 30 October 2019 at the RFID & Wireless IoT tomorrow where he presented the latest information from the standardization process.

"On the part of ETSI, the standardization work has been completed. The ball is now in the court of the EU Commission and the member states to implement the use quickly," says Preishuber-Pflügl.

For this reason AIM Europe invites to a webinar on 13 November 2019 to inform all interested parties from the RFID industry about the latest developments.

In October 2018, the European UHF RFID industry reached a milestone. The European Commission's implementing decision 2018/1538 allowed the use of the 915-921 MHz frequency bands for UHF RFID devices in Europe. This made it possible to use the upper band described by ETSI in EN 302 208.

The Commission Decision called on Member States to draw up implementation plans by February 1, 2019. The adoption of the EU decision into national law is a mandatory prerequisite for UHF RFID users to be able to use the additional frequency bands.

At the RFID & Wireless IoT tomorrow Josef Preishuber-Pflügl motivated the stakeholders of the RFID industry to work with the responsible government agencies to ensure a fast implementation.

The ETSI Lower Band, which can currently be used for UHF RFID communication in all EU member states, has four transmission channels with a width of 200 kHz and a spacing of 600 kHz each. UHF RFID readers operating in this frequency spectrum may operate with a maximum of two watts of output. 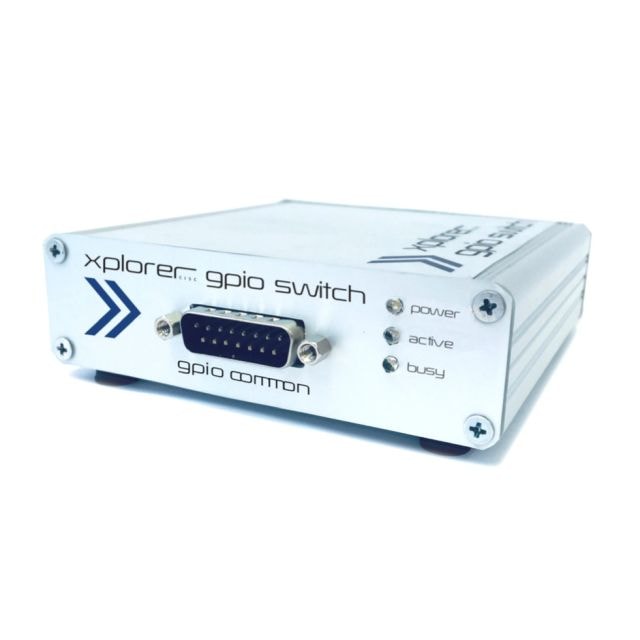 At a meeting in July 2018 of the Radio Spectrum Committee (RSC), which is responsible in the EU for specific technical measures required to implement the broader spectrum policy, the EU decided to introduce a so-called "squeeze option" for the use of the frequency band between 915 MHz and 919.4 MHz.

The implementation is not uniform throughout the EU

Despite the Commission's decision and the call to implement it by February 1, 2019, the number of countries that have released the ETSI Upper Band for nationwide use is low at the end of June 2019. Only ten of the 28 member states have implemented the possibilities offered by the decision: Albania, Denmark, Estonia, Hungary, Ireland, Luxembourg, Norway, Russia, Slovenia, and the United Kingdom.

12 other countries have announced that they will follow the implementing decision, but without presenting a concrete timetable. Two states, Italy and Cyprus, are carrying out studies on implementation - also without an exact timetable.

Austria and Belgium have stated that they only allow the two lower channels in the Upper Band to use UHF RFID communication. Two states, the Netherlands and Germany, currently do not allow the use of UHF-RFID.

In the implementation decision of October 2018, the EU Commission underlined that,

"Member States should retain the right to organize and use their radio frequencies for public order and security and defense purposes, should they remain free, in accordance with Article 1(4) of Decision No 676/2002/EC, to protect the existing and future use of these and neighboring frequency bands for military and other public order and security purposes, while pursuing the objective of making harmonized minimum core frequency bands available for short-range networked devices in accordance with the technical conditions laid down in this Decision."

"Member States should continue to have the right to organize and use their radio frequencies for public order and security and defense purposes, in accordance with Article 1(4) of Decision No 676/2002/EC."

Member States should continue to be free to protect the existing and future use of these and neighboring frequency bands for military and other public order and security purposes, while pursuing the objective of making harmonized minimum core frequency bands available for short-range networked devices in accordance with the technical conditions laid down in this decision.

Thus the states are called to actively promote the usability of UHF RFID for companies by implementing the decision. At the same time, however, any state can partially or completely prohibit the use of the upper band with reference to public security issues.

What are the next steps?

ETSI sent EN 302 208 for feedback in June 2019. ETSI's work was completed in September 2019 and it was planned to release the standard from ETSI for the first pan-European vote in October 2019. Unfortunately, a new requirement from the European Commission requires additional testing methods.

The words of Josef Preishuber-Pflügl currently suggest that the next vote on the document can begin in 2019, unless the European Commission suddenly introduces new requirements for the third time.

However, the final ETSI EN 302 208 will not be available until the course of 2020. The standardization expert now expects the majority of EU member states to implement the decision of the European Commission (to release 915 - 919.4 MHz for RFID) at the beginning of 2020.

The implementation of the corresponding test standard EN 302 208 by the EU member states will probably be postponed until the second half of the year, unless further new changes are defined by the European Commission.

AIM webinar on the status quo

In the EU Frithjof Walk, President of AIM Europe, invites to the webinar "Frequency Bands in Europe - Milestones Achieved and Important Next Steps". In the one-hour online seminar, Josef Preishuber-Pflügl and Steve Halliday, President of the RAIN Alliance, will give an overview of the current status, the challenges to be overcome and the benefits of harmonization.

The webinar will take place on 13 November 2019 from 2pm to 3pm. Participation is free of charge. A registration in advance is required. 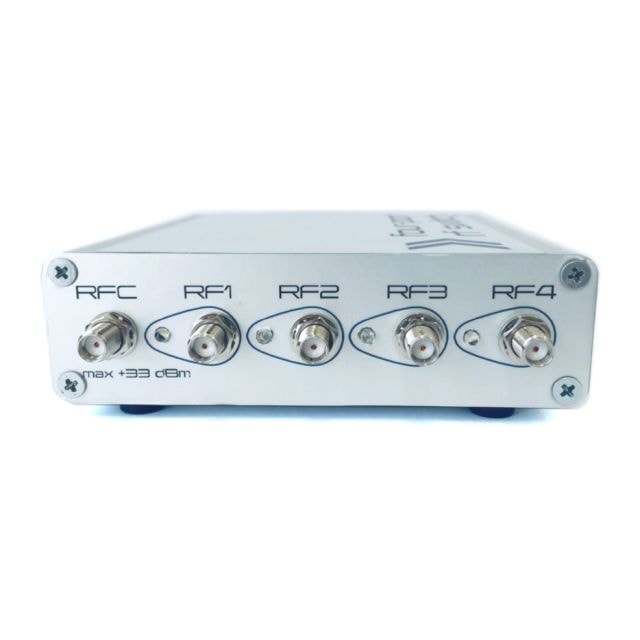 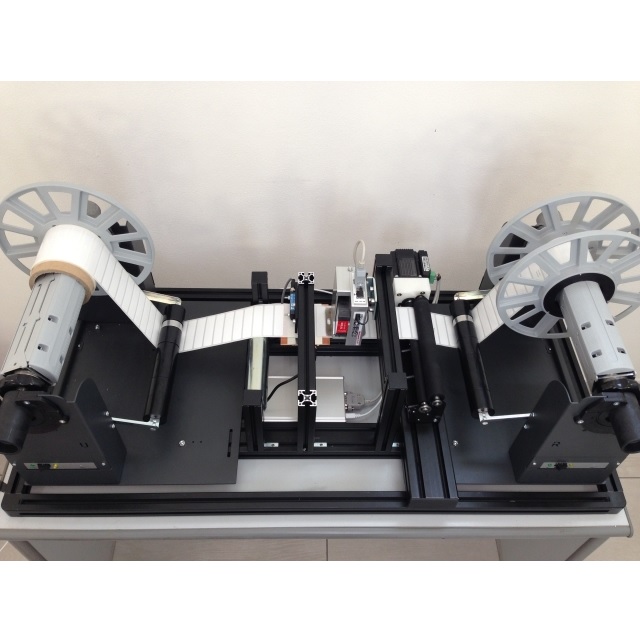 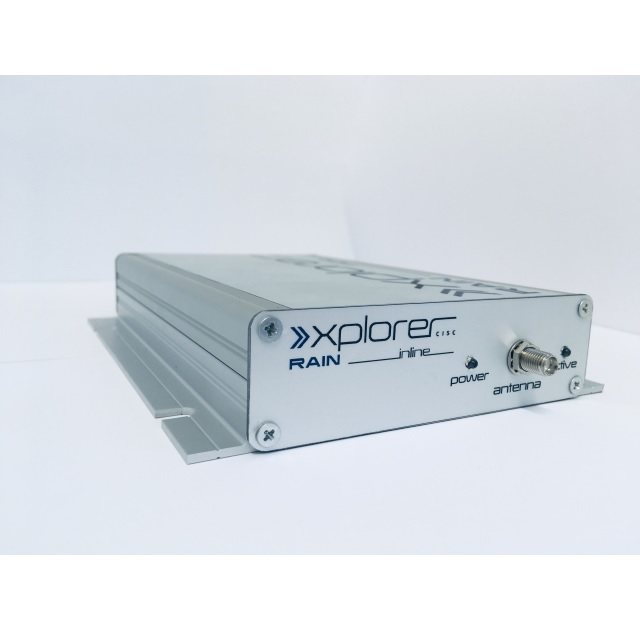 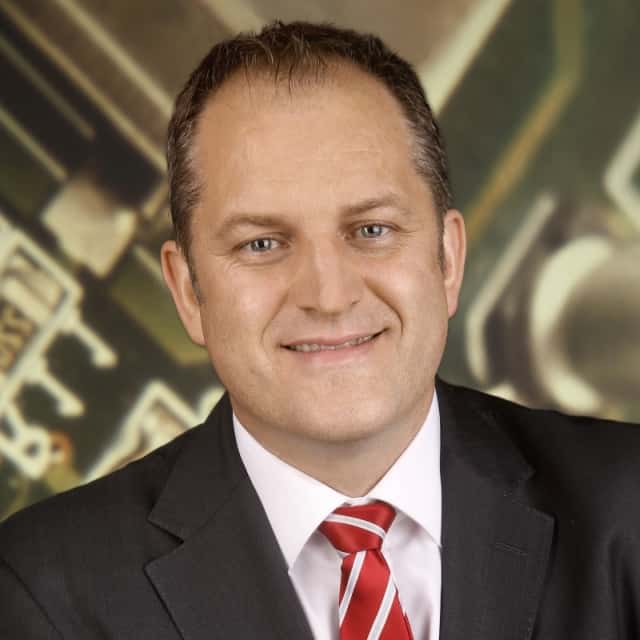 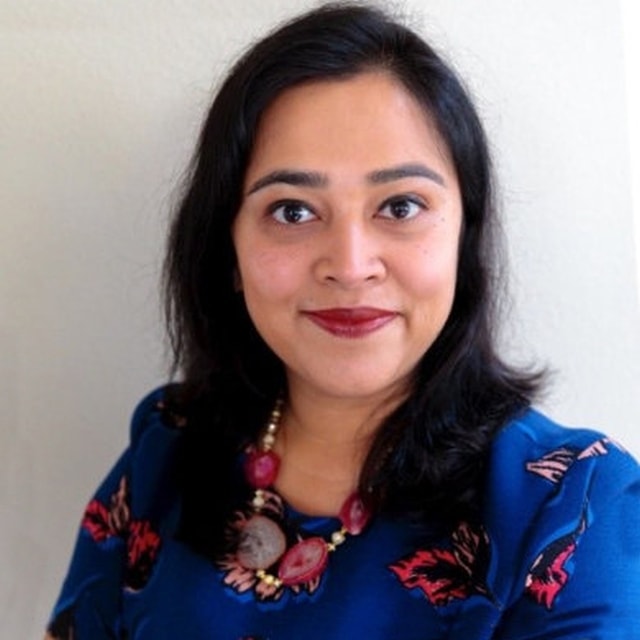 Debangana Mukherjee
Director Business Development + Sales
Mountain View, CA, USA
The German Magazine for RFID & Wireless IoT
The English Magazine
The Biggest RFID & wireless IoT Event in Europe
Get in Touch
Brochure
Cookies are necessary to provide you with our services. By continuing your visit on the website, you consent to the use of cookies.
More information Ok