Video Inside: Introducing the Connector Protector Back Plate

Times-7 Go for Gold at the Wellington Gold Awards

Why UHF RFID Struggles to Read Liquid Assets (and How to Fix it!)

Tests have been completed and the system is giving excellent results. The UHF RFID implementation will be fully deployed in Spring 2021.

With the growth of $55M over the past 8 years, the New Zealand velvet industry is going ‘great guns.’

Deer Industry New Zealand is implementing UHF RFID to ensure food safety and traceability of all exported velvet. The project will allow rapid product recall should a disease outbreak event occur whilst maintaining the free flow of the rest of the market.

Working alongside leading RFID innovators and Lower Hutt based company, Times-7, the system is expected to be adopted by the entire New Zealand velvet industry.

With a mission to make the deer industry efficient, DINZ is a New Zealand industry body that is set up by statutory regulations. Their sole driver is to help the advancement of the velvet and venison industries by ensuring that the policy and trade settings are beneficial for all who participate in it.

For years, the New Zealand velvet track-and-trace standard has been done with paper, pen, and cable ties, but the market is having to innovate to keep up with demand and an ever-changing export landscape. Their research indicates that maintaining their current levels of trade alongside their premium prices is not sustainable with their current inventory management method. Science and Policy Manager at DINZ, Catharine Sayer, says:

‘The velvet industry is going great-guns and the value is increasing all the time because the product is going to high-value markets. Analysis shows that our paper and pen method of tracking velvet would cause sales to the sophisticated, high value customers to dry-up in the long term. We have realised that we need a sophisticated system that our farmers can use to show the market there is a common traceability structure in place that customers can trust.’

Velvet is the name given to a deer antler before it calcifies into bone. It is humanely cut off from the animal and traditionally used in oriental medicine in countries such as Korea and China. It is a luxury ingredient that is highly valued for its immune support, joint health, and healing properties.

For the market to free flow and remain competitive and fair, whilst complying with health and safety regulations, it is essential for the velvet industry to have a common traceability system. As a luxury item, selling at a premium price, demand is high for velvet overseas and the volume of product being exported is growing.

The issue with the current practice of tracking velvet is that it is prone to breakdown. It allows for human error as it relies on people writing down numbers in record books. This no longer cuts it in today’s market. As other agriculture sectors have proven, when a food contamination or biosecurity scare arises, recalling the product quickly and efficiently is essential, Sayer explains.

Failure to do so results in the whole sector being tainted, and not simply one particular exporter. These events damage New Zealand’s trustworthiness and the country’s high-quality reputation in the primary production sphere.

Another issue is that banned velvet from foreign countries with biosecurity issues gets exported via the black market and is sold alongside New Zealand products. Due to this, proving that a stick of velvet is New Zealand grown has a huge market advantage. Thus, having a fool-proof tracking system is essential for industry growth and DINZ is ‘absolutely committed’ to the system being UHF RFID enabled.

UHF RFID allows up to 1000 tagged assets to be tracked instantly, out of line-of-sight, and with minimal human intervention. It is much less labour intensive than barcodes, which need a human to scan each item individually. Which, when you are tracking items into the thousands, is hugely time and money consuming. Catharine Sayer says:

‘It became quite apparent that the only technology that would allow accurate stick level traceability in an efficient way was UHF RFID, because it can pick up multiples in one scan. Anything else I investigated, barcodes and so on, needed individual scanning and manual labour. From the intermediate buyers to the pack houses, that deal with a lot of product, there was no way they would have time for any individual scanning solution. The only way forward for them would be able to scan in multiples. Thus, UHF RFID was a key specification.’

DINZ is forecasting the use of 400,000 tags per annum. Once a stick of velvet reaches the packhouse it goes through a complex grading. Due to this grading scheme, velvet from different suppliers is intermingled in the same bin, and velvet from one farm’s consignment can end up in another. Thus, if a farm contamination event were to be notified to the packhouse, it would be nearly impossible to pick out that farm’s velvet from the multiple bins there.

But, with RFID tracking, each singular stick of velvet can be traced directly back to its point of sale and farm and the software would also identify where other velvet from that farm had ended up. Meaning, if a product recall were needed, only bins containing the contaminated velvet need be removed from sale, leaving the remainder to be traded commercially.

With 95% of New Zealand velvet being exported, the system is designed with the overseas consumer in mind. Those that purchase the product need to know that they can trust it. The knowledge of a product being compliant with animal welfare and food safety regulations and meeting the highest quality assurance standards is essential for customer satisfaction.

The hardware side of the solution has been built by technology innovators and UHF RFID experts, Times-7. It consists of an enclosed portal that is attached with Times-7 SlimLine A5060 antennas and a UHF RFID reader. It can read densely packed liquid items with exceptional accuracy.

Catharine Sayer continues: ‘It’s amazing for all of our packhouses as all they will have to do is just wheel a crate in and out under an arch and they will get such rich data from that without having to do very much at all. The way we’ve made the software, the simple act of scanning will give them so many inventory management tools.’

The full electronic velvet traceability scheme is set to be deployed across New Zealand in 2021. Sayer continues: ‘Times-7 have been awesome at coming and engaging with us and our industry participants at the field sites. They understood how a value chain operates and I was happy to leave the technical stuff to them, the experts!’

VelTrak will become an industry standard across New Zealand and all exporters are committed to using the UHF RFID system to discharge their legal traceability requirements. DINZ believes the system is future-proof and that it is adaptable as technology advances over the years. 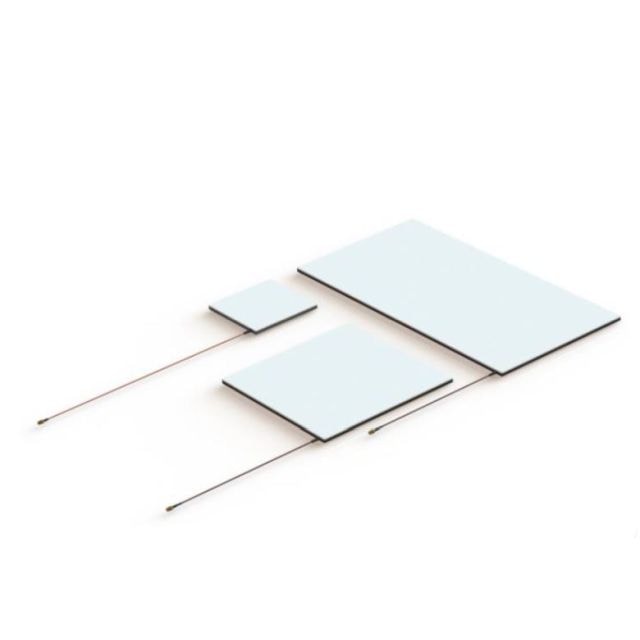 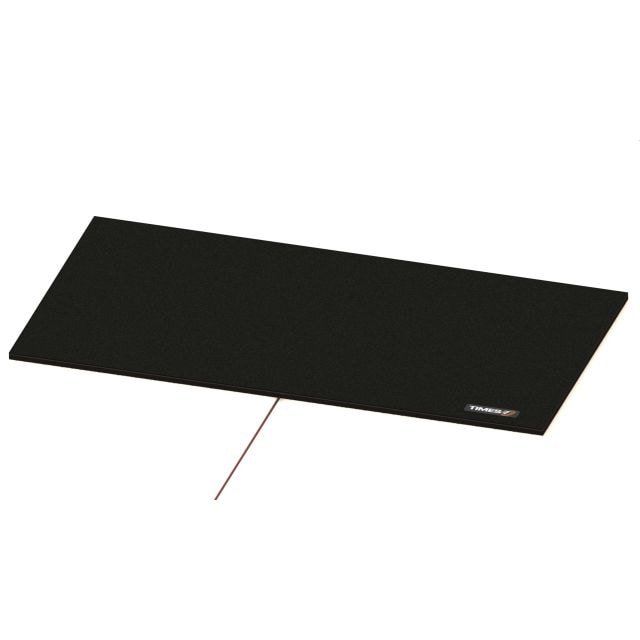 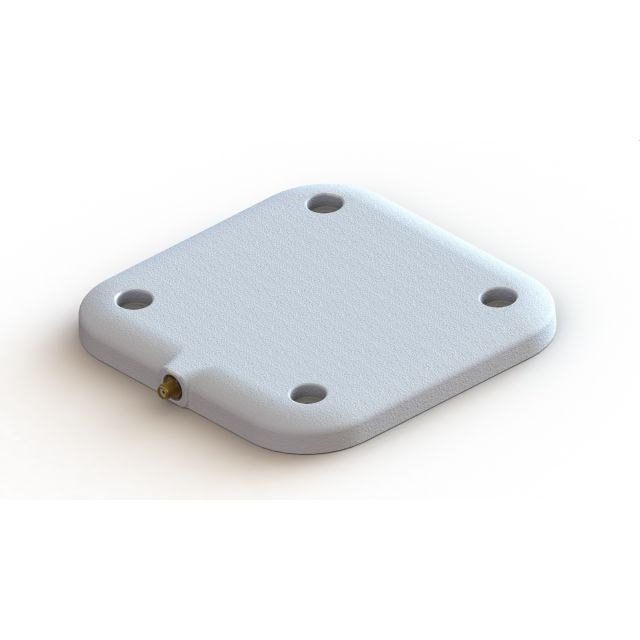 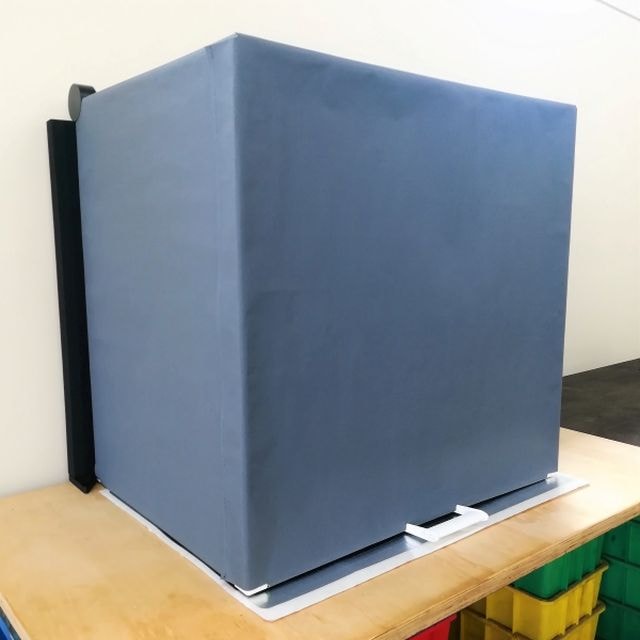 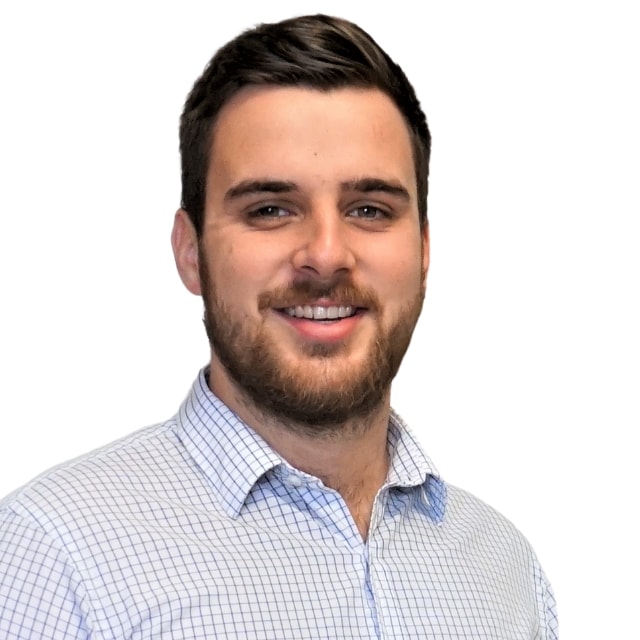 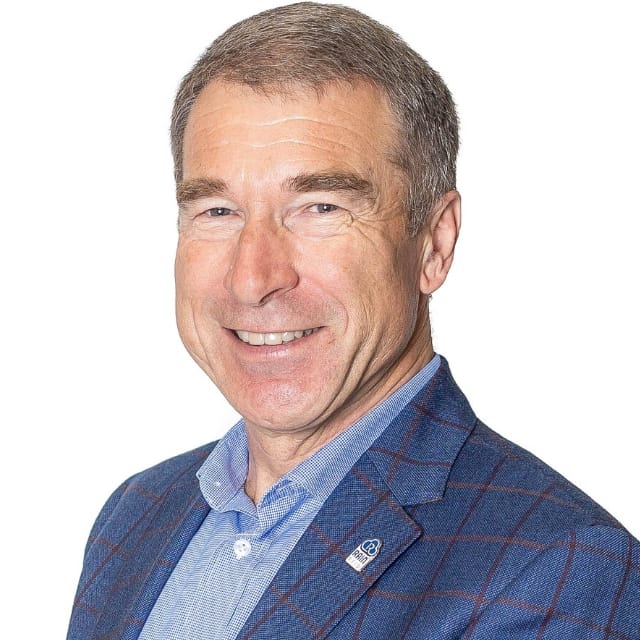 Jos Kunnen
CEO
Lower Hutt, New Zealand
The German Magazine for RFID & Wireless IoT
The English Magazine
The Biggest RFID & wireless IoT Event in Europe
Get in Touch
Brochure
Cookies are necessary to provide you with our services. By continuing your visit on the website, you consent to the use of cookies.
More information Ok