Enterprises with large vehicle fleets usually require extensive use of petrol cards in order to refuel tanks. This is an insight from the “Petrol Cards 2018” analysis by the Dataforce market research institute.

The use of plastic cards, however, is not necessarily accompanied by a uniform system. The petrol card market is currently dominated by large petroleum corporations. Refuelling with a universal accounting method is therefore not possible yet. This fact has led to a confusing work process for fleet managers in particular. As a result of fluctuating prices and the abuse of petrol cards by employees for their own private vehicles, companies face increasing challenges.

However, solving this problem by way of a uniform system is entirely possible — electronically, in fact: The German manufacturer of secure number plates TÖNNJES has developed an RFID system consisting of a number plate (IDePLATE) and a holographic windscreen sticker (IDeSTIX), which would enable contactless recognition and petrol station payments.

“The RFID technology has already been tried and tested when it comes paying with debit and credit card, as well as smartphones”, says Jochen Betz, director of TÖNNJES. “Paying via the number plate would speed up the process even further.” 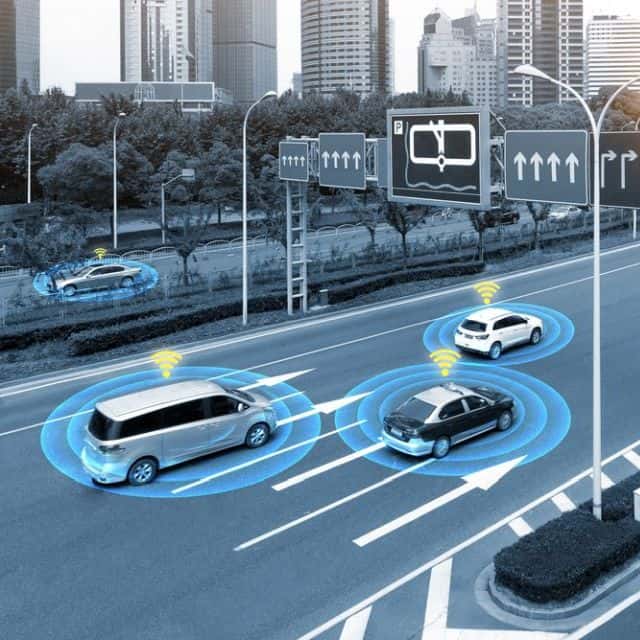 When paying contactless via card or smartphone, the data is transmitted via near-field communication (NFC). With the TÖNNJES identification system, scanning devices identify the secure number plates from a large distance. Integrated into the IDePLATE, as well as into the IDeSTIX, is a cryptographic chip containing a unique identification number.

RFID makes it possible to unite both data protection and security. Movement profiles can therefore not be created. They can only be read by authorised scanning devices during both stationary as well as moving traffic.

“Nothing but the identification number is transmitted during the data transfer”, explains Jochen Betz. The number can only be matched to a vehicle in a database containing personal information. This also improves data protection in comparison with conventional camera systems. The IDeSTIX windscreen sticker makes the system even more secure.

“Should the wrong number plate be mounted on the vehicle, the scanning device is able to recognise immediately that the IDeSTIX on the inside of the front windscreen does not match the number plate. In other words, it functions as a third plate”, explains Betz. According to a study from a large insurance firm, more than 400 number plates are stolen in Germany every day. Most of these are used for fuel fraud. 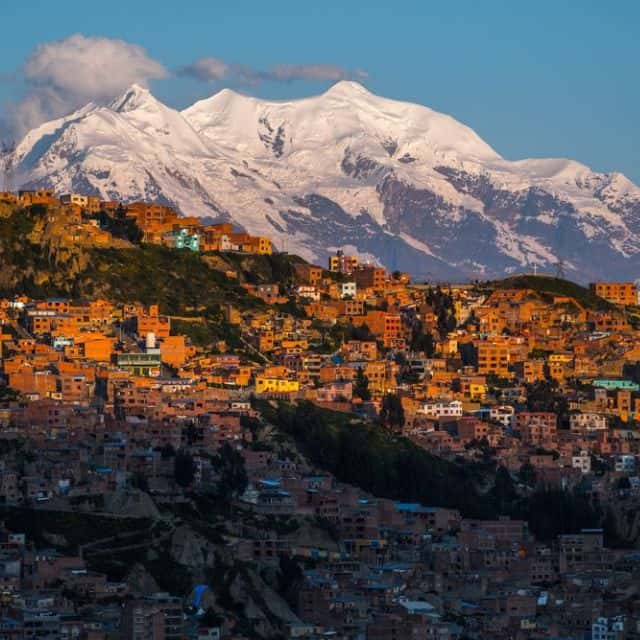 When it comes to the fuelling of a company’s entire vehicle fleet, for example, each and every vehicle would be equipped with an electronic number plate. This plate could then be read directly by scanning devices on the petrol pump or the charging station. This would, in turn, lead to a reduction in the time taken up by the manual settling of petrol bills — a significant benefit for vehicle fleet managers.

According to the Dataforce study, every second one of them would consider paying directly at the petrol pump sensible. In addition, they could access important statistics in real-time, such as fuel usage and mileage. One example of how TÖNNJES uses RFID technology for the contactless identification of vehicles has been in use in Latvia since 2016: There, electric cars are entitled to contactless use of electric charging stations via the electronic identification of the IDePLATE. To do so, drivers only have to plug in their car and enter a PIN code.

There are a number of additional and highly versatile use cases for IDePLATE and IDeSTIX. The RFID number plates are suitable for both private-sector as well as public-sector use. The Cayman Islands have been using the TÖNNJES system in government for automatic traffic management for several years. All vehicles across the islands, as well as the corresponding administration, have been retrofitted to the new technology.

In addition, the electronic number plates are also suitable for vehicle access controls of all sorts. IDeSTIX has been in use by Saudi Aramco, the largest oil extraction corporation in the world, since 2018. Only vehicles equipped with a TÖNNJES RFID label are granted access to the corporation’s premises in Saudi Arabia. The enclosed chips determine which vehicles are granted entry into certain zones or provide access for a limited period of time.

The deployment of speed controls — the keyword being “section control” — without privacy concerns, road toll systems or driving in environmental zones is also made possible by innovative products from TÖNNJES. The use of RFID technologies reduces expenses and associated costs. In Turkey, IDeSTIX has become an integral component of the country’s automated road toll system.

“The contactless identification of vehicles is not only more secure and efficient but is also environmentally friendly and eschews the use of unnecessary materials such as paper”, explains Betz. “Petrol cards, parking vouchers or receipts made from harmful thermal paper can be digitised and therefore eliminated.” 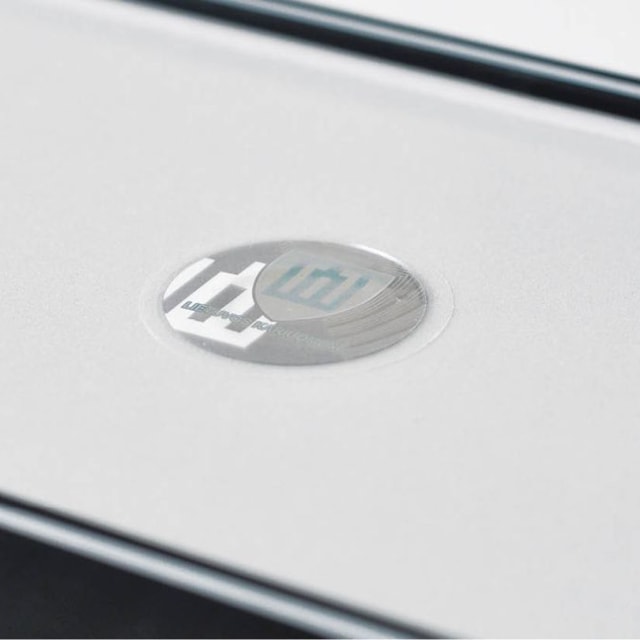 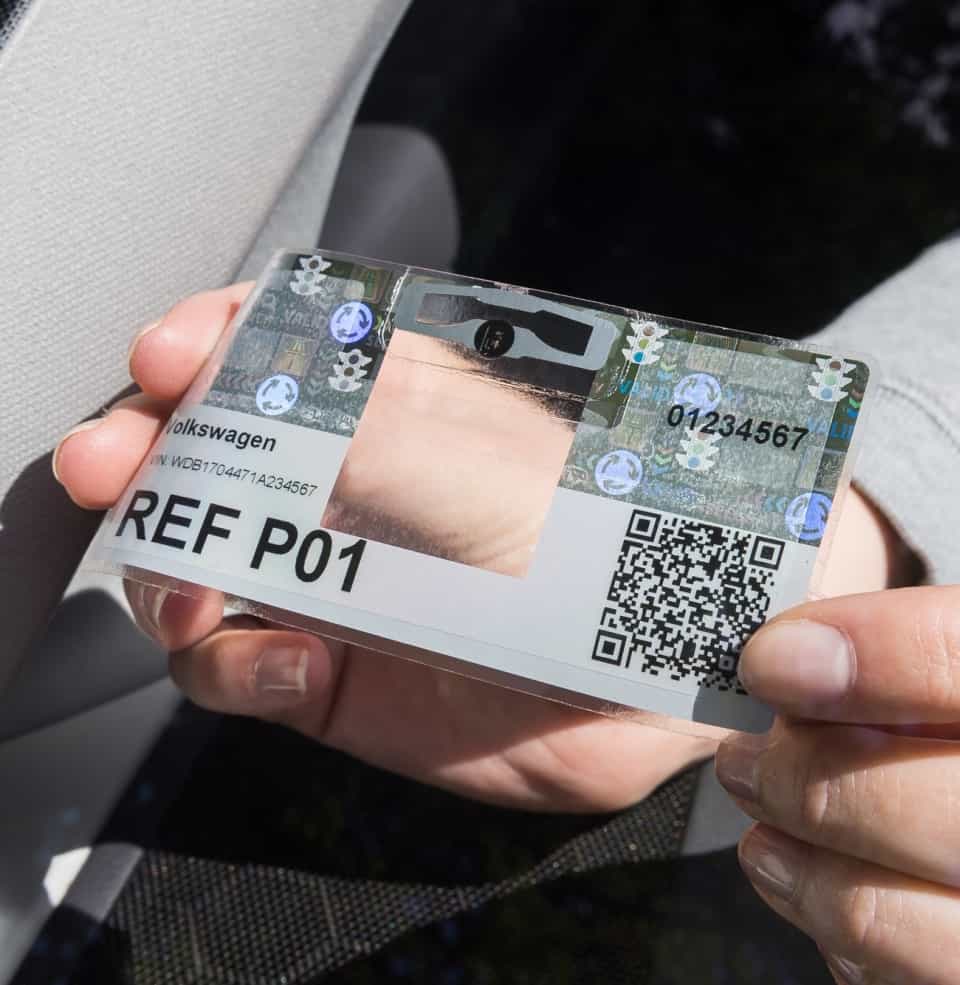 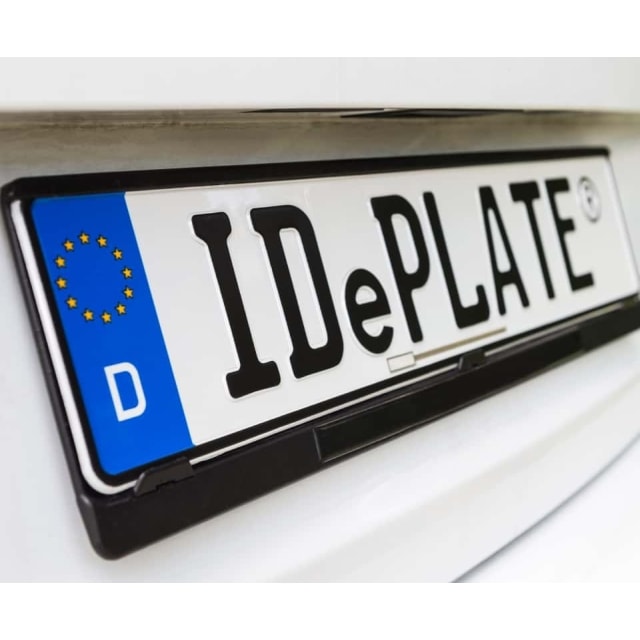 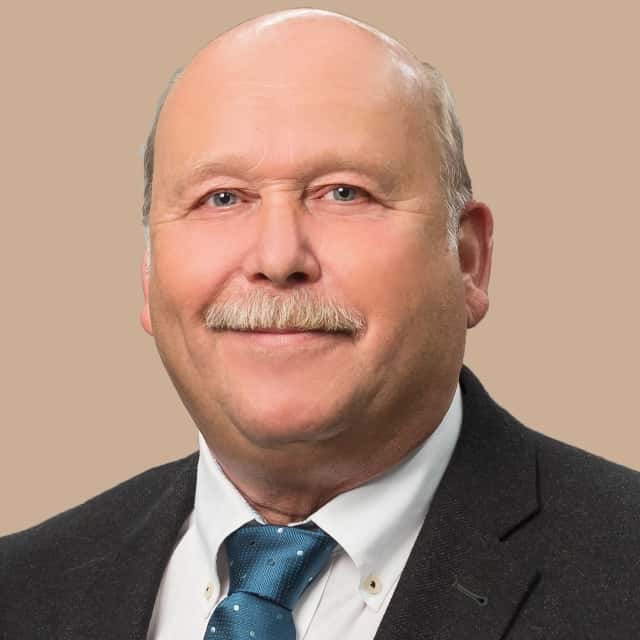 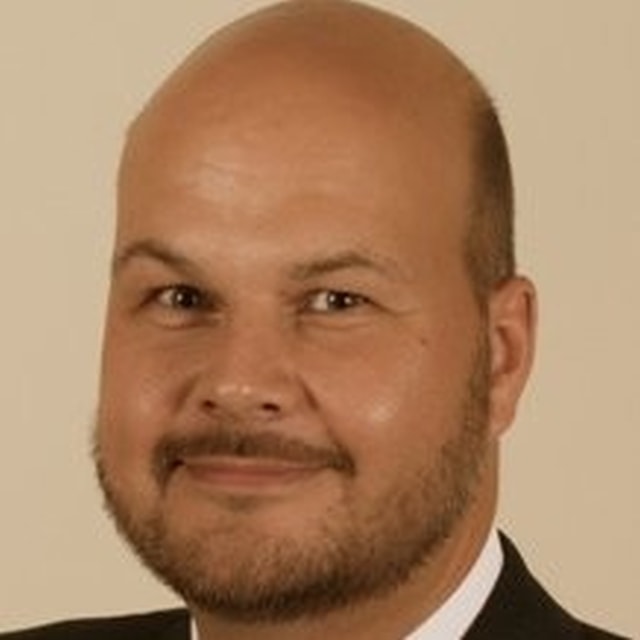