WIOTtomorrow21: Get to Know the Sponsor Turck in 53 Seconds

Turck: RFID-Solutions in the Automotive Industry

Video from Turck: From the Sensor to the Cloud - and Back

For 2019 Turck forecasts continued group turnover at the same level as the previous year at 640 million euros (Picture: Turck)

In spite of the difficult economic climate in its core markets of machine building and the automobile industry, Turck expects a consolidated total turnover of 640 million euros that is virtually the same as that of the previous year.

Compared to the 660 million euros of 2018, this represents a slight decrease of around three percent.

“Having achieved outstanding two-digit growth for Turck in the last two years, we will not be able to fully reach the targets we set in 2019,” said Turck managing director Christian Wolf on the occasion of this year's annual press conference in Mülheim an der Ruhr. “In spite of the generally unfavorable business environment for factory automation, we were nevertheless able to avoid any severe losses and expect to achieve almost the same result as last year.”

The number of employees at all Turck sites worldwide is almost unchanged at 4650. At the four German sites in Mülheim an der Ruhr, Halver, Beierfeld and Detmold Turck has around 2170 employees.

“We also invested this year in the 2020+ corporate strategy and further optimized our global supply chain. With a new production site in Poland we will be serving the European market directly from 2020, and the expansion of our production in Tianjin, China, will increase our competitive strength in Asia,” adds Wolf, who at the same time announced a further step in Turck's journey to becoming a “Digital Automation Company”:

With a minority stake in the Duisburg radar specialist Asinco, the company has once more invested in software know-how, after it already took over its RFID turnkey solution partner Vilant Systems in 2017 and implemented the technology buyout of the cloud software from IoT specialist Beck IPC in the following year. 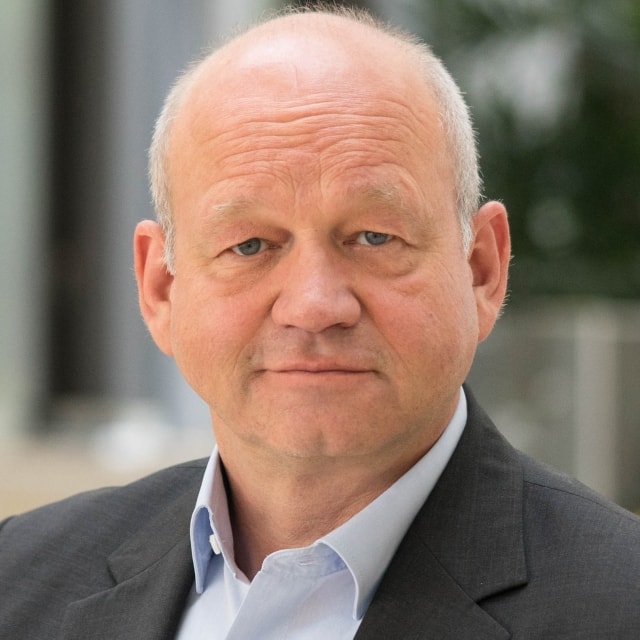 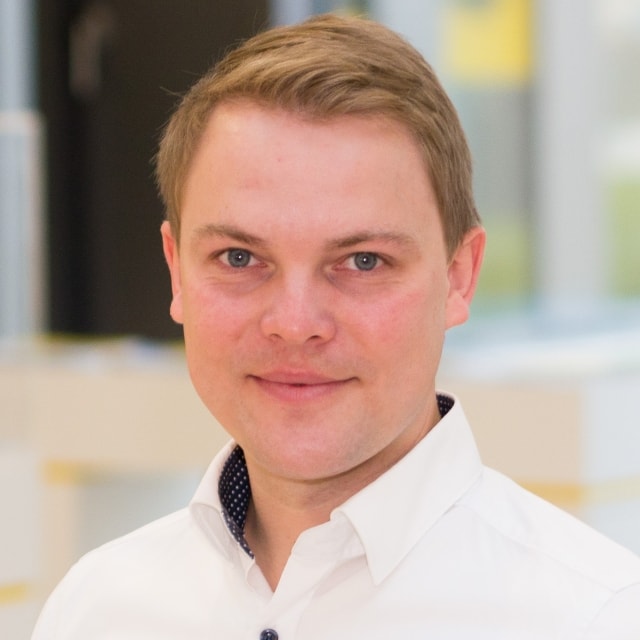 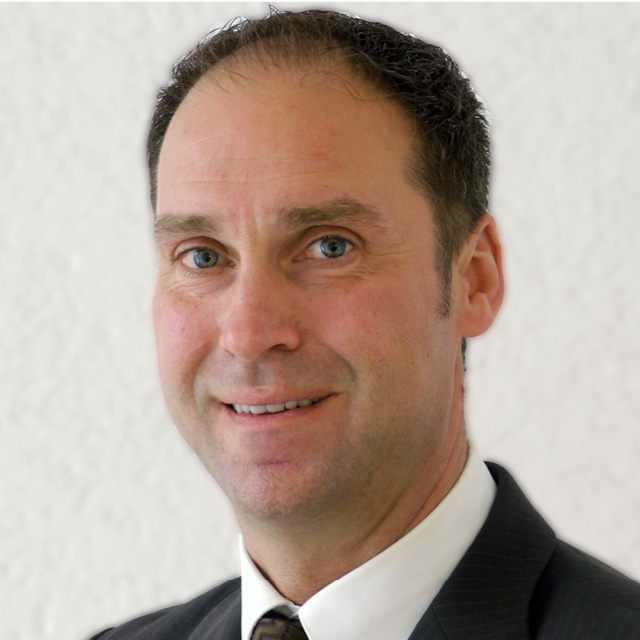