For the very first time, the RFID & Wireless IoT tomorrow 2020 welcomes Arizon RFID & Syo, one of the biggest players in UHF RFID with superlative capacities and many years of UHF know-how to the conference! 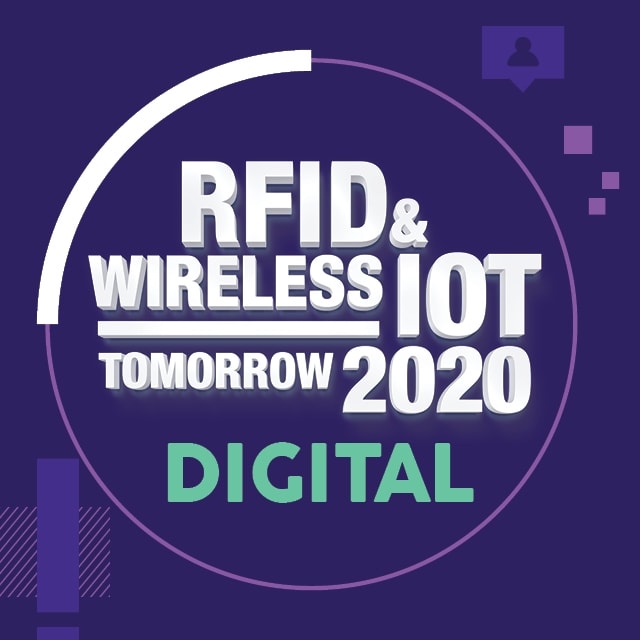 Active in Technological Development since 2000

Arizon has been on the 'pulse of the RFID era' since 2000 together with its Taiwan-based parent company, the YFY Group. Already 20 years ago, the group was the first Asian technology company ever to become a member of the MIT Auto-ID Laboratory (formerly known as the Auto-ID Center) and actively participated in the development of the EPC Standard.

The company highlighted its standardization efforts when it became a founding member of EPCglobal in 2003. In 2007, Arizon was founded as an independent company within the YFY Group, focusing on the development and production of UHF RFID inlays.

Today, Arizon is already one of the world's largest RFID inlay suppliers to virtually every industry. Arizon products are strongly represented in the fashion retail sector and in the high-volume new retail sector. Arizon inlays are also present in the automotive industry, the cosmetics industry and the healthcare industry.

In 2012, Arizon's accumulated sales quantity was one billion (from 2007 to 2012). While in 2015, the accumulated sales quantity – beginning from 2007 – was 10 billion. In 2015, Arizon commissioned what was then the world's largest inlay production facility. With the commissioning of a second large factory, the annual capacity of the new plant is set for 6 billion units. Both factories combined will have a total annual capacity of 10 billion units. 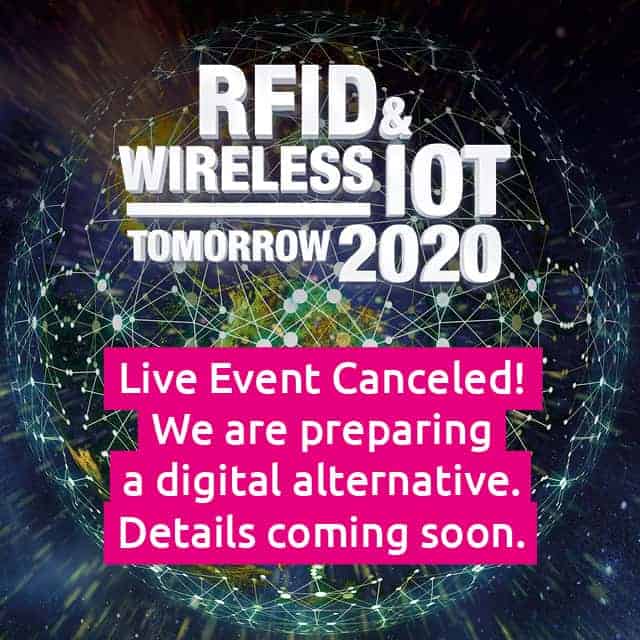 With these production figures, Arizon will finally become one of the largest inlay producers in the world. The fact that Arizon is not only concerned with high output and extreme scalability for major projects worldwide is shown by the developments towards sustainable RFID products based on innovative technology integration.

The non-binding pre-registration with a 15 % discount for available seats is now available, participant accreditation begins on October 1st.