The study reports on the forward-thinking fulfillment strategies companies are focusing on to keep up with the growth of the on-demand economy. (Picture: Zebra Technologies)

87 percent of businesses plan to expand warehouse footprint over next five years!

Zebra Technologies Corporation (NASDAQ: ZBRA), an innovator at the edge of the enterprise with solutions and partners that enable businesses to gain a performance edge, today announced the results of its 2024 Warehousing Vision Study, analyzing IT and operations decision makers’ current and planned strategies for modernizing their warehouses, distribution centers and fulfillment centers.

The study reports on the forward-thinking fulfillment strategies companies are focusing on to keep up with the growth of the on-demand economy.

Both automation and worker augmentation solutions will be a key focus for decision makers’ plans during the next five years. 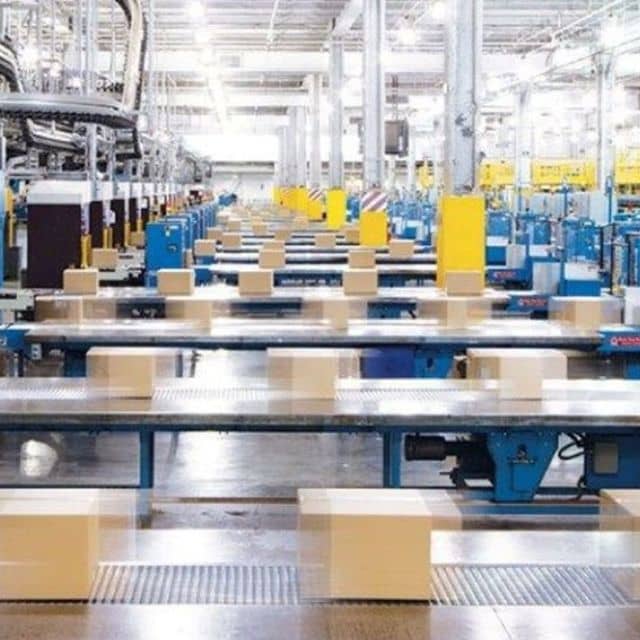 More than three-quarters (77 percent) of respondents agree that augmenting workers with technology is the best way to introduce automation in the warehouse, but only 35 percent have a clear understanding of where to start automating. Eighty-seven percent of decision makers are currently in the process of or planning to expand the size of their warehouses by 2024, with 82 percent anticipating an increase in the number of warehouses during this timeframe.

By 2024, automation will enhance worker performance rather than replace workers.

Rethinking fulfillment strategies and operations to meet emerging challenges across the warehouse remains a top priority.

The investment and implementation of new technologies is critical for remaining competitive in the on-demand economy. 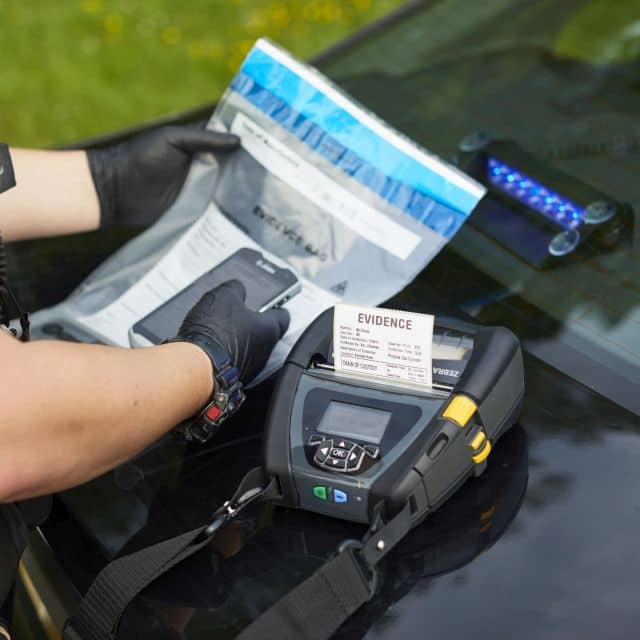 The 2024 Warehousing Vision Study included 1,403 IT and operational decision makers in the manufacturing, transportation & logistics, retail, post and parcel delivery and wholesale distribution markets in North America, Latin America, Asia-Pacific and Europe who were interviewed by Qualtrics. 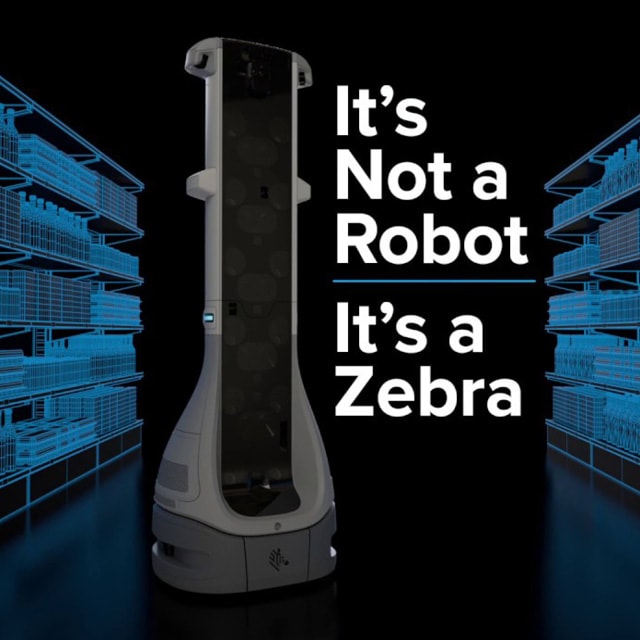 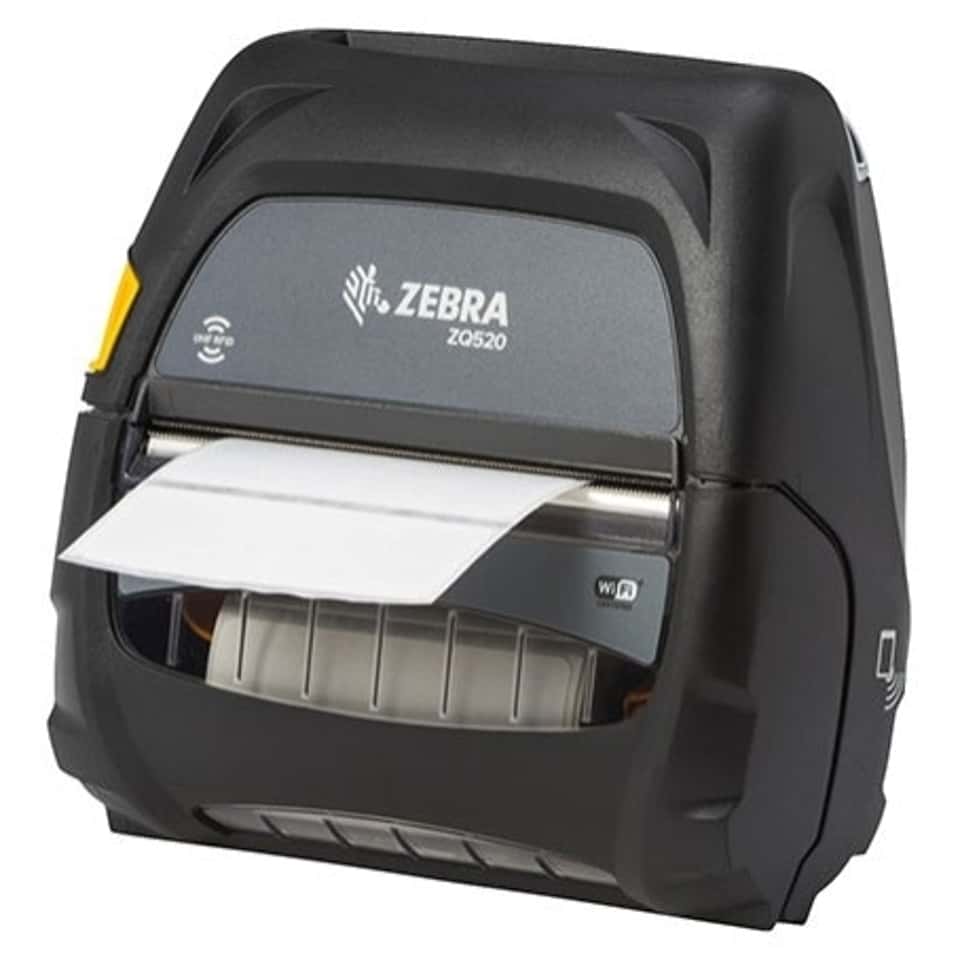 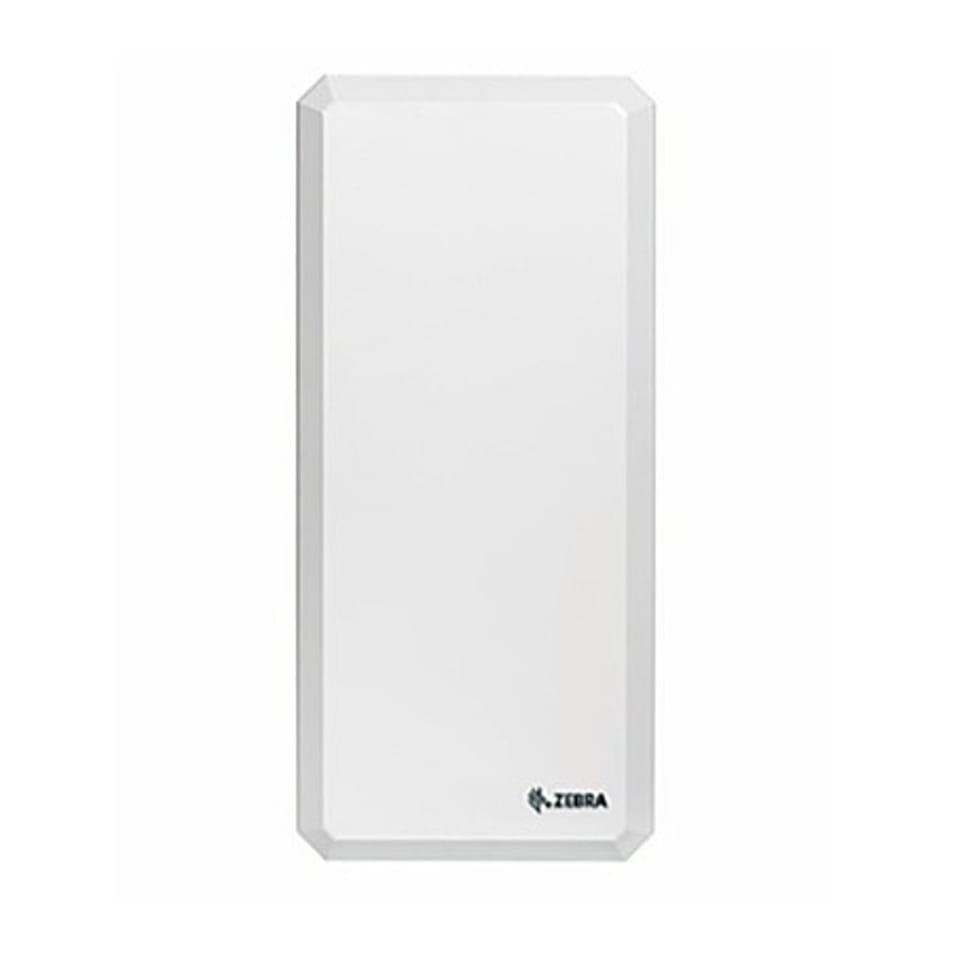 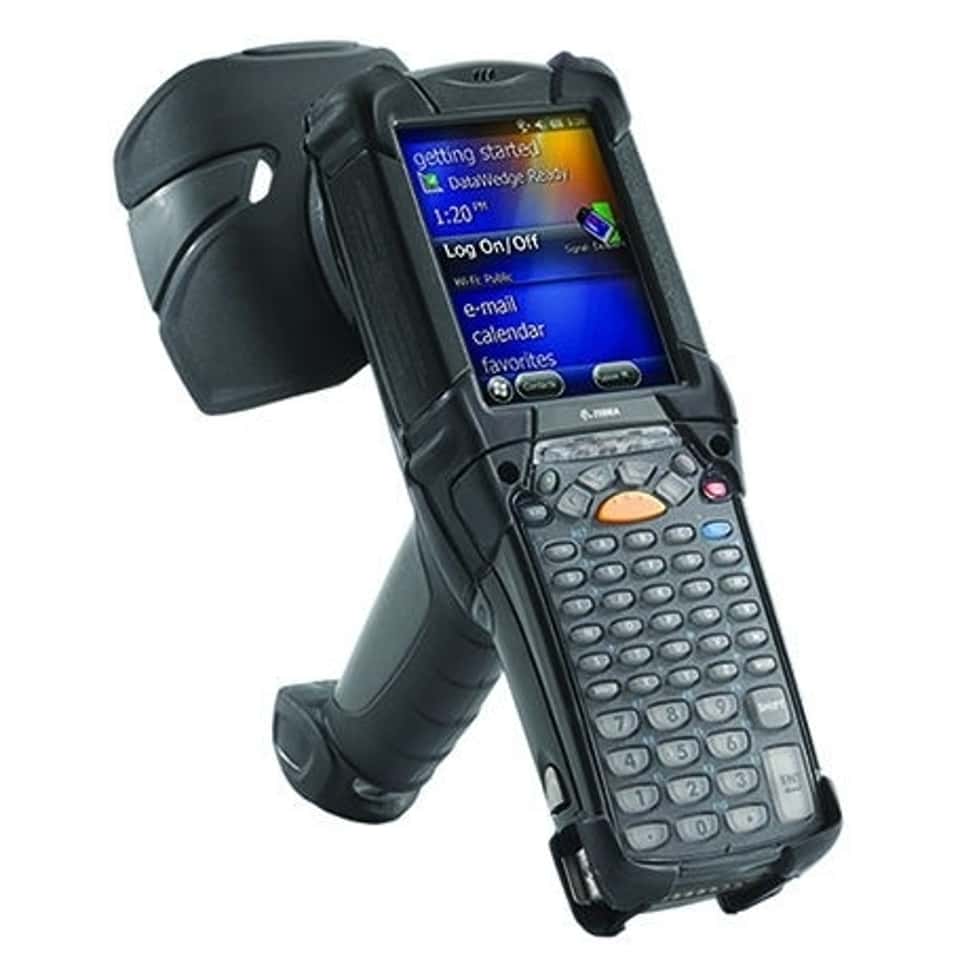 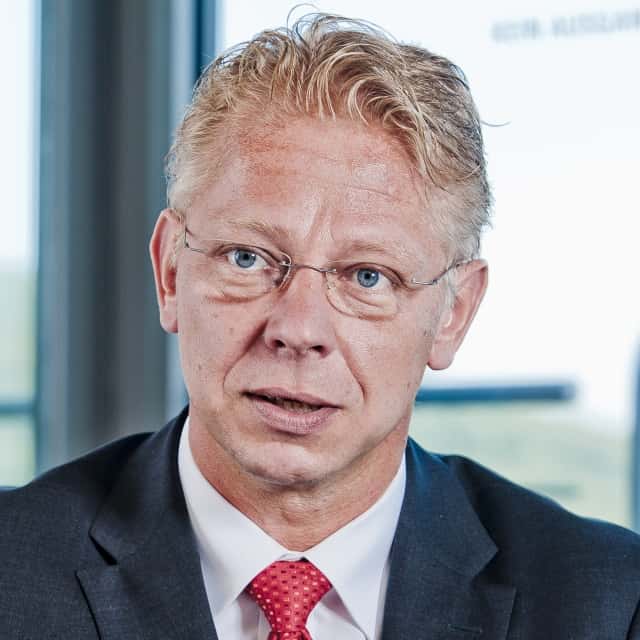 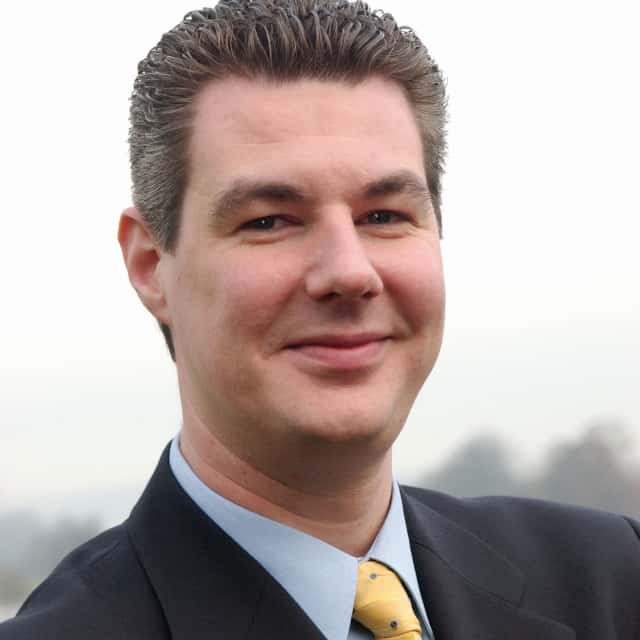 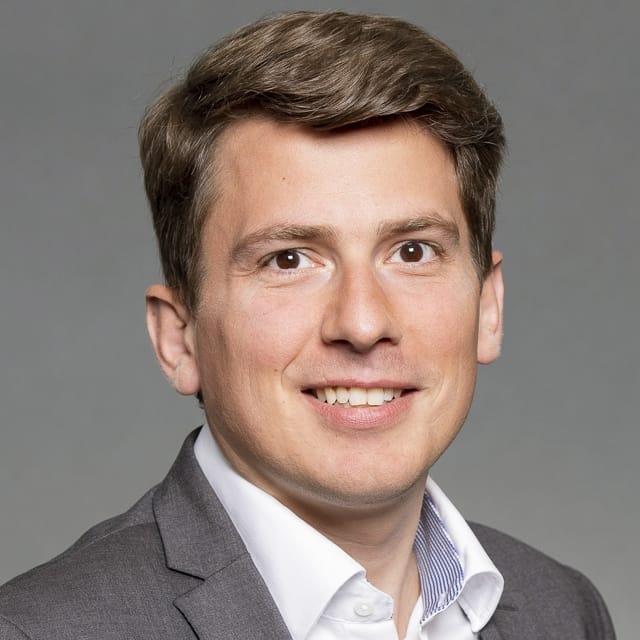 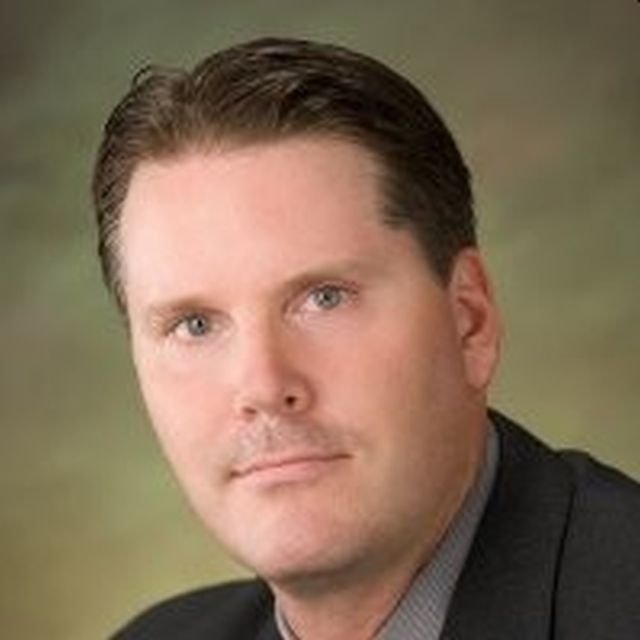