RFID technology may well put an end to the mythical barcode identification on cattle’s ears.

RFID makes it possible to accurately register, identify and track a breeding farm in a completely autonomous and error-free way. Low frequency (LF) or high frequency (HF) technologies are preferred in this type of application because they allow tags to be read even through water (the body). 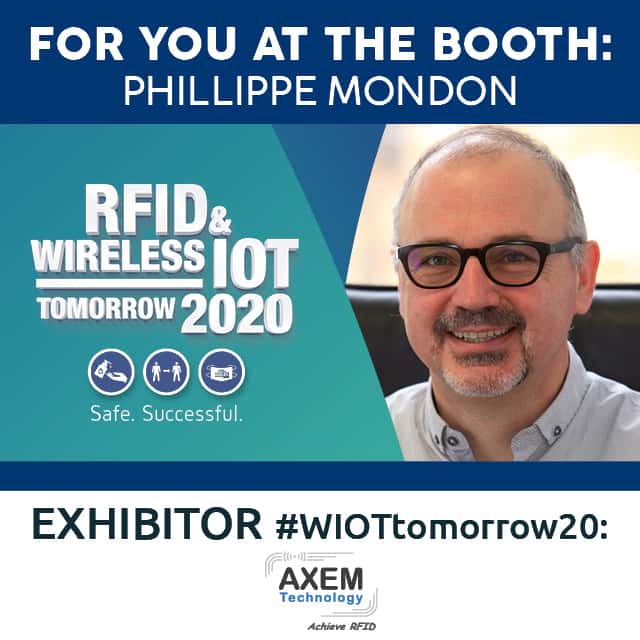 How does it work?

With RFID technology, a tag is placed under the skin of the farm animals’ ears. These tags are small identifiers of a few millimeters. They are mainly composed of a biocompatible glass tube containing the chip and the RFID antenna. All the animal’s information such as its identification number can be found in the RFID chip.

There are several types of chips with different memories, simple reading or read/write features… Thanks to the read/write feature of the chip, the breeder can track and record new data such as weight or received treatments.

The RFID chip is read/written with a low-frequency or high-frequency RFID reader depending on the type of chip, a few centimeters from the animal. The information can also be transmitted via Bluetooth from the RFID reader to herd processing software on a computer.

What is it used for?

In addition to seamless individual traceability from farm to milking, RFID is used for other actions. For example, it prevents diseases and their transmission to the rest of the herd because the animal’s health record is in its ear. In this way, all the antecedents of each animal are recorded and decision-making is facilitated. 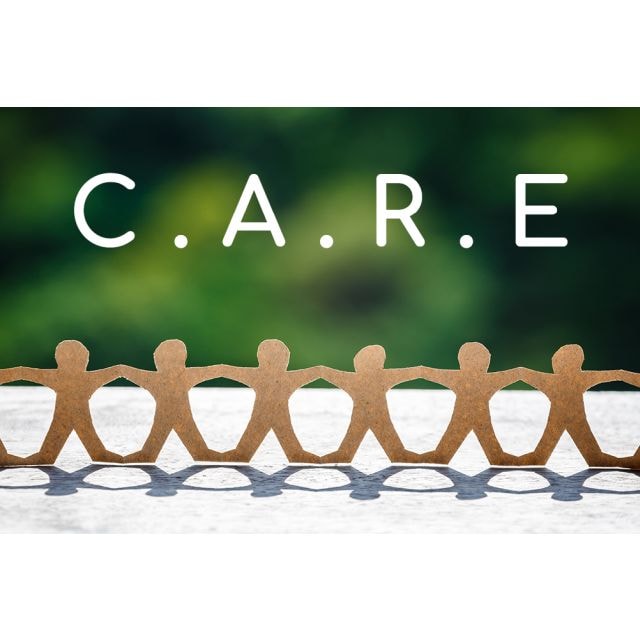 RFID technology also allows end consumers to have better traceability of products on their origins, the food consumed by animals. For example, when shearing the sheep, it is possible to know from which livestock the harvested wool comes.

The identification of farm animals with RFID remains for the moment a voluntary approach from the farmers side. It is mainly carried out in France in dairy farms but tends to extend to all livestock. 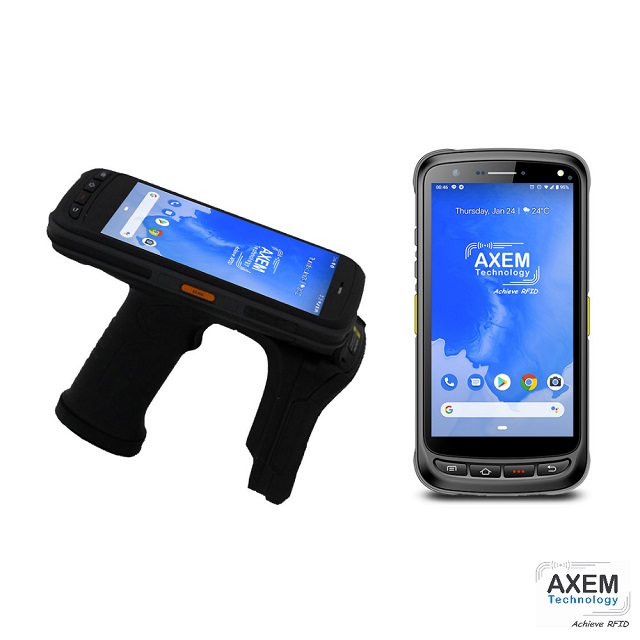 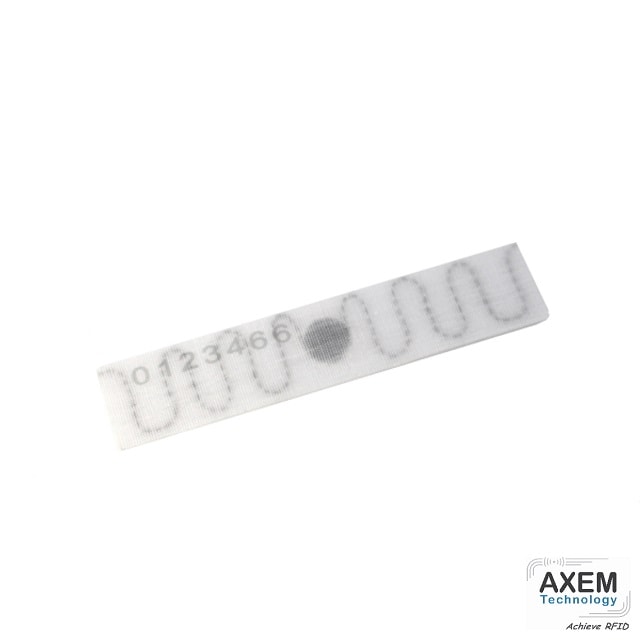 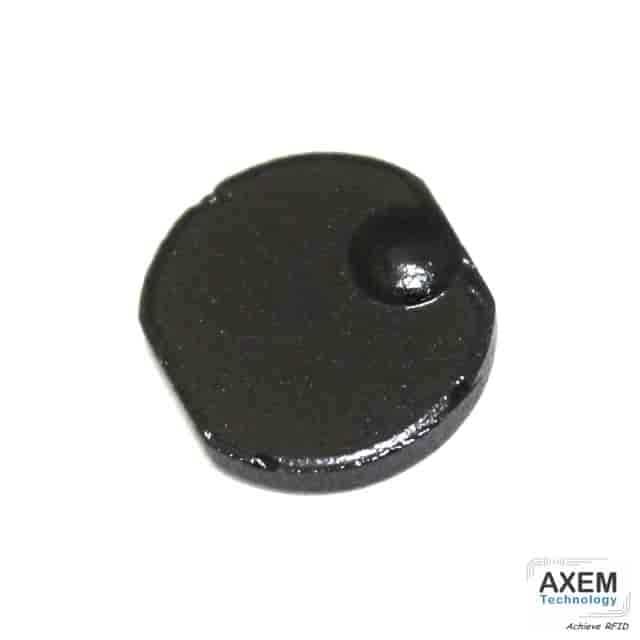 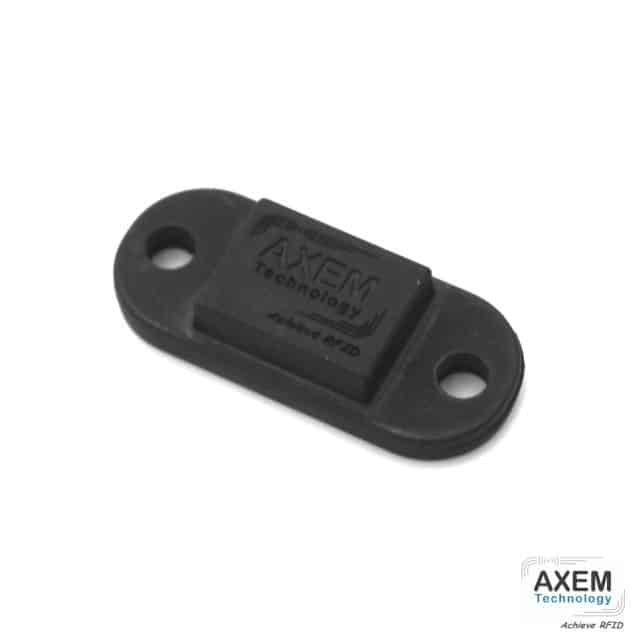 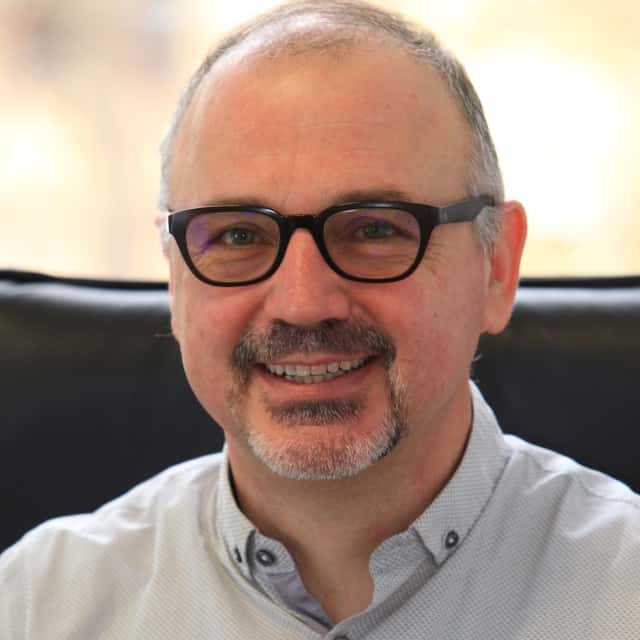 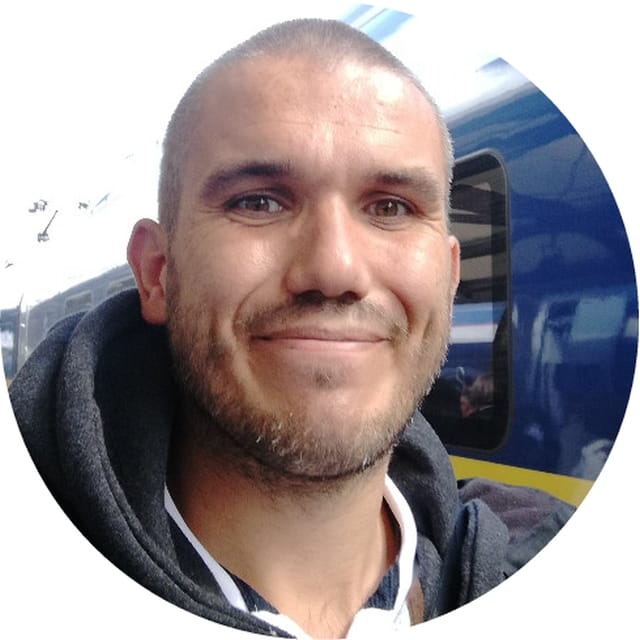 Mathieu BAGOT
International Sales Manager
Créteil Cedex, France
The German Magazine for RFID & Wireless IoT
The English Magazine
The Biggest RFID & wireless IoT Event in Europe
Get in Touch
Brochure
Cookies are necessary to provide you with our services. By continuing your visit on the website, you consent to the use of cookies.
More information Ok