Scientists from ETH Zurich develop biodegradable BLE sensor – and have to abandon their project shortly after.

Good ideas prevail, the established wisdom goes. But what if a successful scientific project is abandoned due to academic restructuring? A team from the Swiss Federal Institute of Technology (ETH) in Zurich, led by Dr. Giovanni Salvatore, succeeded in developing a biodegradable BLE sensor – which will not be pursued due to the entire lab being shuttered.

In an interview with RFID & Wireless IoT Global, Dr. Salvatore talks about a future-oriented project with potential effects on healthcare and food retail, and his hopes for continuing the project. 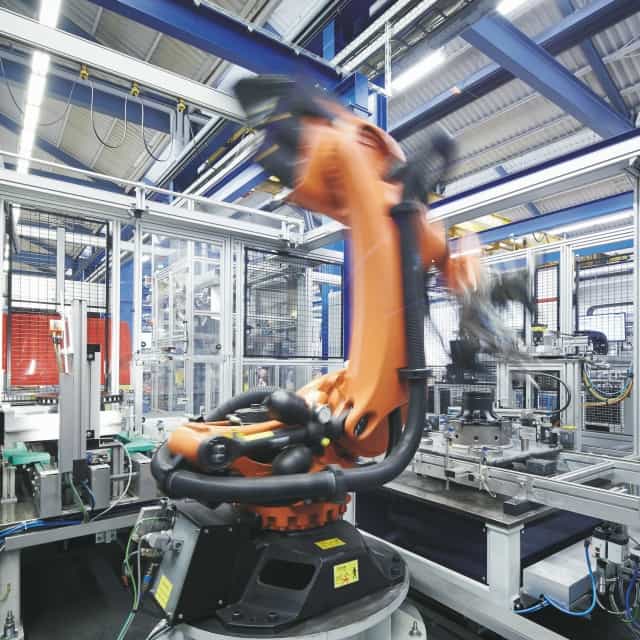 Inspired by new possibilities in nanoengineering, a team from the electronics laboratory at the Swiss Federal Institute of Technology in Zurich set out to develop a biodegradable sensor with a wireless IoT connection. The new design was aimed at use cases in healthcare and food retail. Work on the project began in March 2016. 18 months later, the scientists were able to present a working prototype and publish their results.

Flexible and thinner than a human hair

The biodegradable sensor is only 16 micrometres thick – only a fifth of the width of a human hair – and measures just a few millimetres in length and width. As a result, it weighs less than one milligram. The current prototype works for a full day when underwater and proceeds to dissolve completely over a period of 67 days.

“The operating life can be extended to two or three days by adjusting the thickness of the polymer,” project leader Dr. Giovanni Salvatore explains. “A thicker sensor would be less flexible, however. The current sensor is so thin that it continues to function even if it is completely crumpled or folded. Even when stretched by around 10 percent of its original size, the sensor remains intact.”

The new sensor is made possible by advances in biomaterials, thin film processing, and nanofabrication. These allow high mechanical stability and biodegradation, which the scientist saw as wellsuited to medical implants, environmental sensors, and wearable and disposable devices. 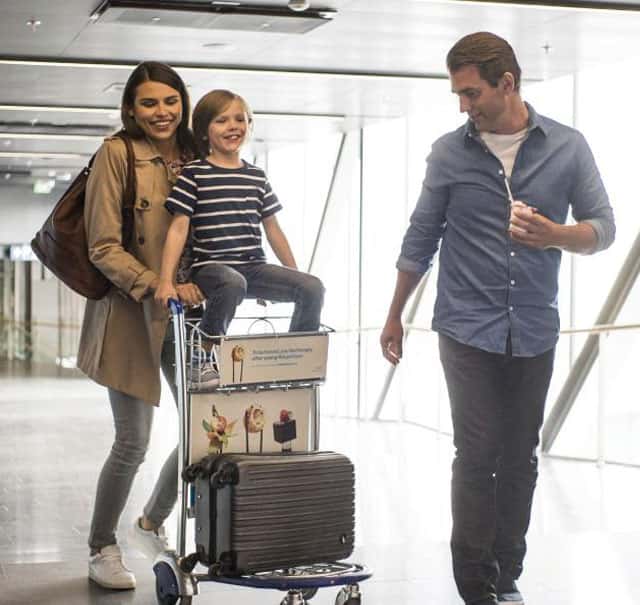 “The project team first considered potential applications in healthcare, such as medical postsurgery monitoring. A biodegradable sensor could aid doctors in monitoring key health data for a few days before being dissolved by the body, making it possible to detect infections or inflammatory reactions after surgeries,” project leader Giovanni Salvatore reports. Inflammation produces heat, rendering it detectable by temperature sensors.

“After an analysis of the market, we then pursued applications in food monitoring. Due to the larger market size, we felt that the food industry would more easily find a use for the new development. A biodegradable food sensor can be integrated into the packaging – even on the food itself! Our prototypes included application directly onto a fish’s skin.”

A possible application for these sensors is the transport of fresh food, such as fish, from Japan to Europe. Sensors integrated into the packaging could detect improper storage, failures in the cold chain, and spoilage. This raises quality standard of the entire worldwide food retail supply chain.

Between ten and twenty metres

The sensor is made from three main parts: the biodegradable sensor itself, a biodegradable zinc cable, and a BLE module outside the packaging. The cable connects the sensor to the BLE module, which includes a battery and a microprocessor. The temperature data can be monitored over a range of ten to twenty metres via BLE. Multiplexing several sensors to a single BLE module is also possible, allowing temperature monitoring of entire food shipments at once. 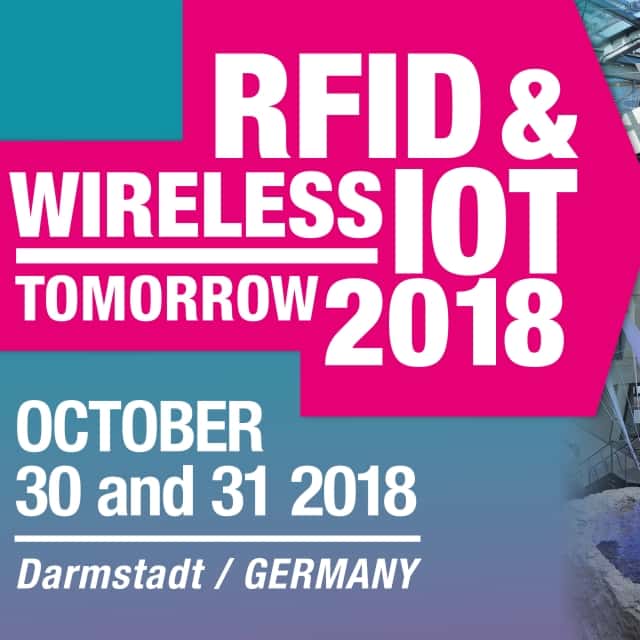 BLE, or Bluetooth Low Energy, was chosen because of its low energy consumption. “BLE allows high-range transmissions and is compatible with standard smartphones. Since the sensor requires a resistive element, a fully passive technology such as RFID would not be suited to this application. The ‘q factor’ is too low,” Giovanni Salvatore reports. BLE technology is largely standardised, allowing the team to fully focus on its main challenge – designing the biodegradable sensor itself.

The ETH’s microfabrication lab supported the project by executing the different sensor designs.

The team leader explains: “The sensor required a lot of development in microstructures. Every iteration had to be thoroughly tested and tuned before drawing up a new design. Our goal was to allow at least two to three days of use. There is a trade-off between flexibility and duration: thicker materials take longer to dissolve, enabling a longer sensor lifecycle. At the same time, they are more rigid, meaning less resistance to shock and stress.”

In principle, the design can be adapted to large-scale production, Giovanni Salvatore states: “Materials are very important. Right now, the sensor design is based on biodegradable magnesium. This facilitates printed electronics, because screen printing of magnesium inks or nanoparticles is possible. Using screen printing would provide a streamlined manufacturing process and drive down unit cost – and cost remains the key factor when considering realworld deployment of scientific projects.”

Only a small team from the ETH’s electronics laboratory was involved in the project. The retirement of Professor Gerhard Troester, who heads the laboratory, led to the termination of the project after the first successful prototypes and publications.

“Usually, fundamental research such as this provides the basis for follow-up projects involving industry partners or larger scientific networks. Packaging and food logistics companies were interested in our project, but the next logical step would be a partnership with an electronics company or sensor specialist to work on a functional series prototype. Fortunately, scientific knowledge is never truly lost.”

In summary, project leader Giovanni Salvatore is optimistic about the project and its results, even if there is no immediate followup in sight:

“As a research project from a university lab, we have demonstrated the feasibility of the concept and achieved a certain base performance. Of course, there are constraints and further challenges, such as the connection to a communication system, scalability, and the sensor lifecycle. But these are optimisation problems – we have delivered a successful proof of concept. As an engineer and a scientist, I am very optimistic about our project. Of course, the application remains challenging, but that is always the case with cutting edge research.”