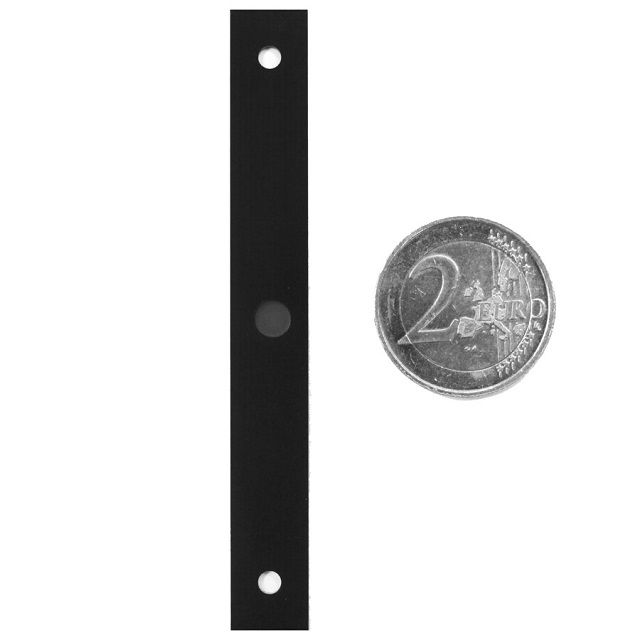 A Tag with Many Options

Unlike other tag makers using flip chip bonding or chip soldering, RFcamp has adopted wire bonding technology since year of 2004. Wire bonding, though most complicated and expensive chip bonding method, is most stable in electrical interconnection and most durable in mechanical and temperature stresses. It, with highest precision, is also best fit for working on complicated antenna patterns of double layer PCBs.

RFCAMP LTD. is a leading RFID passive tag maker in South Korea. Since its establishment in 2004, RFCAMP has specialized in rugged HF& UHF RFID tag development and has supplied +40 million specialty tags to +20 countries. With 100% revenue only from RFID tag business, Jerry Ryu, founder, CEO & President, has been leading RFCAMP with stable ownership and positive operating profits for recent 10 years with almost zero debt ratio.

Annually, RFCAMP is engaged in more than 200 RFID projects all over the world. Each project – or each customer – needs tags that are best fit for their environment. And RFCAMP ensures that the exact tags needed are developed, produced and provided.