Confidex was awarded by Strathclyde Partnership for Transport (SPT), the largest of Scotland’s seven regional transport partnerships, as the supplier of Smart Tickets for Glasgow Subway. The ambition with the SPT's current modernization programme is to create a service and product offering which sets the benchmark for all other metro systems. An integrated smart ticketing system plays an important part in the plan. 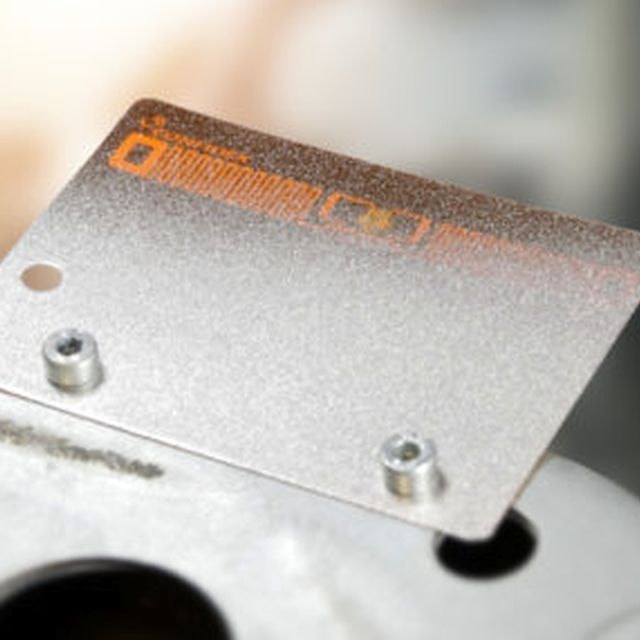 Strathclyde Partnership for Transport (SPT) is the largest of Scotland’s seven regional transport partnerships. SPT runs the Glasgow Subway, a host of specialist bus services and is responsible for delivering better public transport for all. SPT has been part of Glasgow for over 120 years. Encompassing fifteen stations, all of the locations are ideally situated across the city center, south side and west end of Glasgow.

The Subway is the easiest way to get around the City Centre and West End of Glasgow. Running every four minutes at peak times, it takes just 24 minutes to complete a circuit of the fifteen stations.

Setting the benchmark for all other metro systems

The Glasgow Subway was last modernized in 1979, and although the system has been periodically updated since then, the ambition with the current modernization programme is to create a service and product offering which sets the benchmark for all other metro systems. An integrated smart ticketing system plays an important part in the plan.

“We believe that reducing barriers to use of public transport is a key factor in driving modal shift from private car to public transport. One of the ways in which we do this is through smart technology, which should reduce the number and the duration of transactions for buying travel tickets”, Dan Schoenhofen, SPT’s Ticketing Commercial Manager, tells. 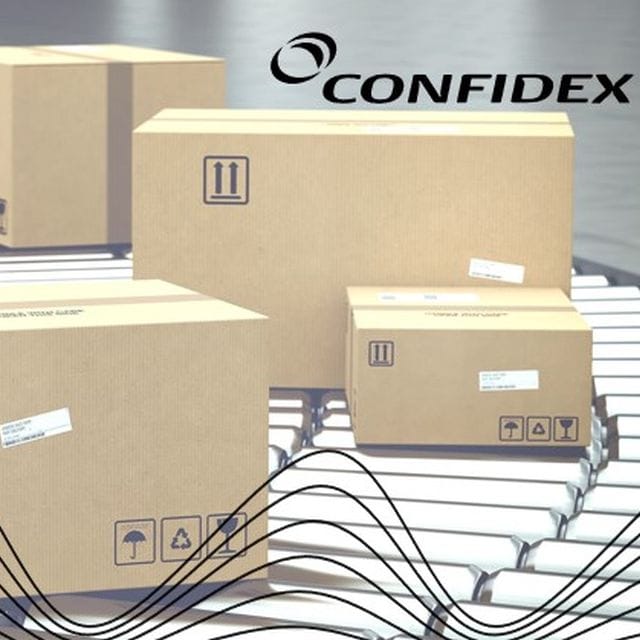 SPT wants to create this through a fully integrated system approach, which will result in a passenger offering exceeding all expectations. Therefore, SPT partners must be driven by customer service excellence, and integration of both the supplier and SPT must be seamless in delivering unrivalled levels of performance and customer service.

“One of the key factors for a fully integrated system is a secure, reliable standard to which all operators and suppliers adhere – in the UK, we use ITSO to deliver this integration and interoperability”, Mr. Schoenhofen continues.

In 2018 Confidex was awarded as supplier of Smart Tickets for Glasgow Subway, the second time

Patronage of the Subway is currently 13–14 million passenger journeys per year. Growth is predicted at a rate of approximately 3% per year between 2017 and 2021. There are 15 stations on the system, the system is based on ITSO smartcard technology and will use two forms of smartcards, limited use tickets for single, return and all-day journeys and reusable for period passes and more expensive ticket products.

SPT selected Confidex as its supplier, after a thorough tendering process, based on ITSO compatibility, certification, reliability and cost.

As SPT has been using Confidex smart tickets already since 2013, the quality of the supplied tickets is proven. “Customer feedback on the whole has been positive, with read speeds at gates being excellent”, Mr. Schoenhofen reveals.

The SPT contract to supply limited use ITSO certified smart tickets will be for 4 years with an option to extend for further two years at the sole discretion of SPT.

As SPT plays a key role in strategic planning for the region’s future transport system, in 2008 they published A Catalyst for Change, the Regional Transport Strategy.

The strategy provides a long-term vision for transport in the west of Scotland. The strategic objectives relating to Smart Tickets refer to the following key themes that drive their activity and supplier guidelines:

SPT introduced a smart ticketing solution to its Subway in October 2013 as part of the 288 million GBP modernization of the 120-year-old network. The overall network modernization includes new software, smartcard ticketing machines, smart gates and related ticketing equipment across all Subway stations. Since its launch, the contactless technology (RFID) has been adopted by most of the Subway customers. According to latest Glasgow Subway Passenger Survey (Autumn 2017 results):

The limited use paper based smart ticket is especially convenient for tourists and passengers travelling irregularly. Confidex looks forward to supply SPT smart tickets again and support the operator on their strategic targets.

“In 2013 we supported SPT in the transition from old magnetic stripe ticket to smart tickets by supplying them with combi-tickets for a period of time. We are excited to co-operate with them again and enable together the service and product offering which sets the benchmark for all other smart city metro systems”, tells Pierre Chadebech, EVP Smart Mobility from Confidex.

The local Confidex representative in UK is Smartran. “Smartran is delighted to be continuing to represent Confidex in the UK and to help ensure the smooth supply of smart tickets to SPT”, tells also Kevin Farquharson, Director of Smartran. 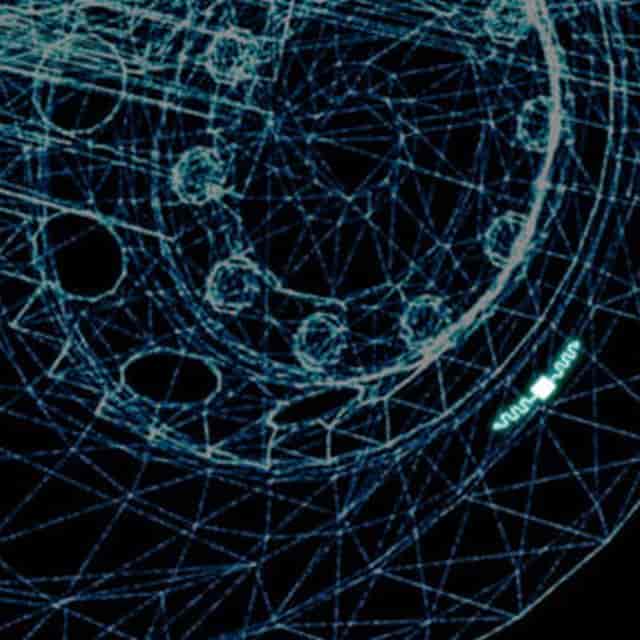 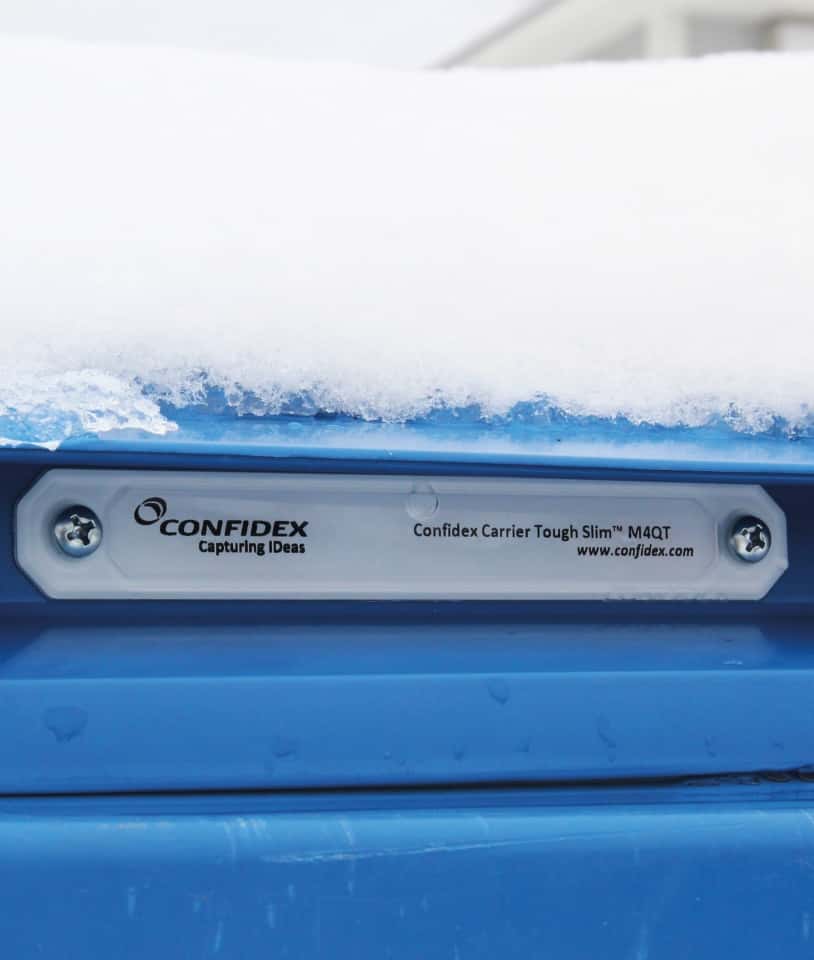 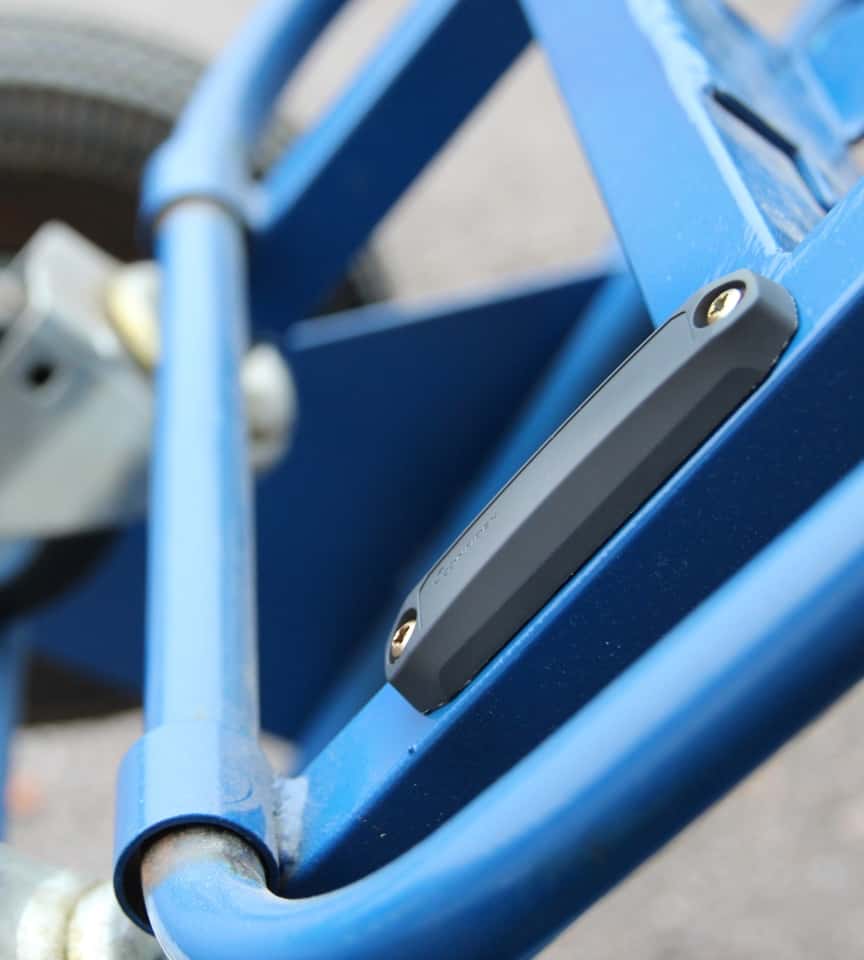 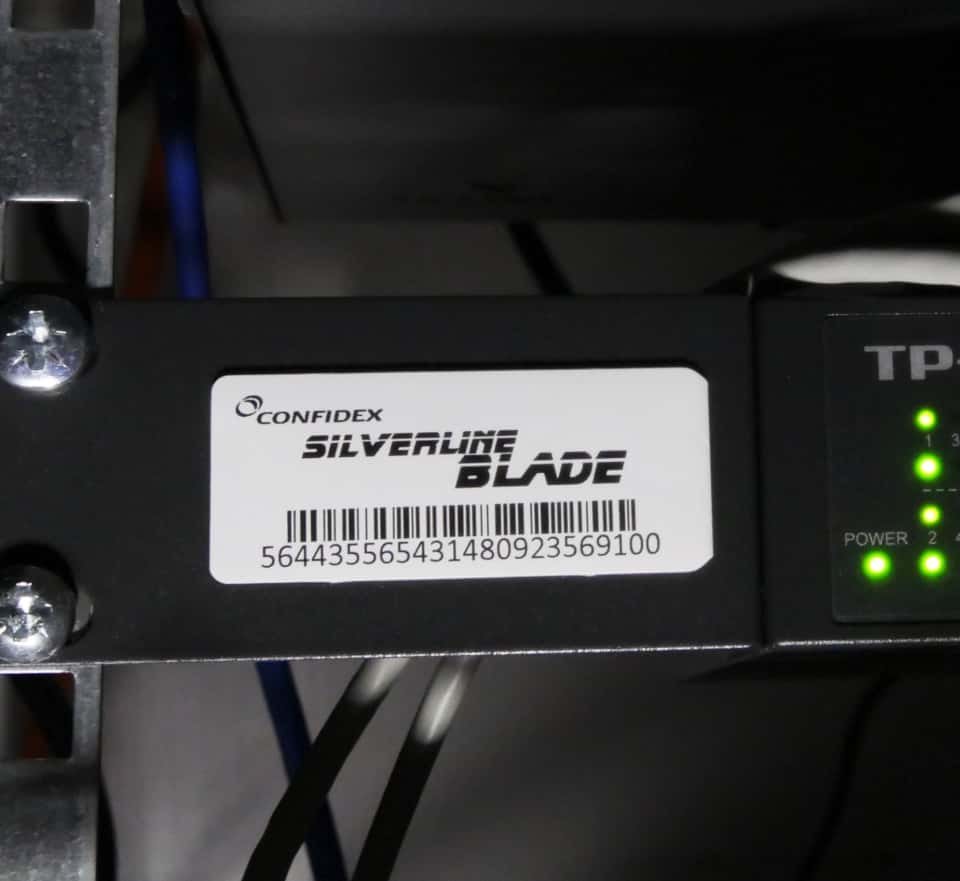 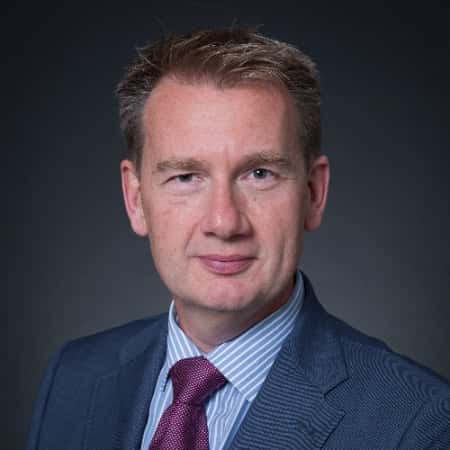 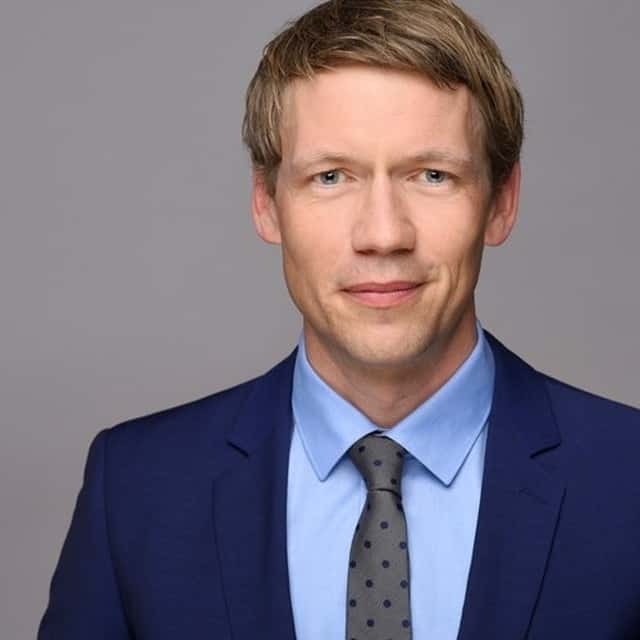 Alexander Abeln
Sales Director EMEA, Smart Industries
Munich, Germany
The German Magazine for RFID & Wireless IoT
The English Magazine
The Biggest RFID & wireless IoT Event in Europe
Get in Touch
Brochure
Cookies are necessary to provide you with our services. By continuing your visit on the website, you consent to the use of cookies.
More information Ok