The Seguritecnia awards the laundry management system teXtag by deister electronic as the best marketed security product 2018 in Spain.

The award confirms the value added of the deister electronic laundry dispensing system. The solution can be individually adapted for each customer. The control of the textiles by UHF labels reduces the loss of uniforms and other clothes and thus minimizes operating costs.

"We at deister are very pleased to have received this award. Our solutions are characterized by a high premium quality. teXtag is a pioneer product in Spain. The award, which we received in the same year of our Spanish market development, makes it increasingly clear that there will also be a great potential for our teXtag solution in the future. This motivates me personally enormously," confirms Jesús Garzón, Country Manager Iberia.

The award ceremony, organized by Seguritecnia, took place on 14 December in the "Los Tapices" room of the Meliá Castilla Hotel in Madrid. More than 500 experts from Spain's public and private security areas took part in the event. The aim of the event is to publicly honor the achievements and actions of important persons, institutions and institutions involved in the promotion and development of the security area in 2018.

The event was managed by leading representatives of the administration and security personnel. Many professionals from the industry took part, representing a high level of commitment, professionalism and service to security. The awards are some of the most important in the field of security and are presented by a neutral jury from the technical advisory board of the magazine "Seguritecnia". 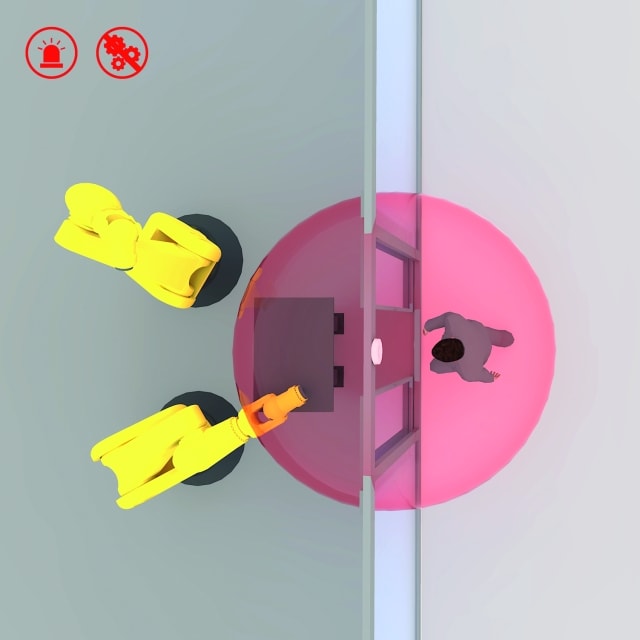 Barsinghausen, Germany
The German Magazine for RFID & Wireless IoT
The English Magazine
The Biggest RFID & wireless IoT Event in Europe
Get in Touch
Brochure
Cookies are necessary to provide you with our services. By continuing your visit on the website, you consent to the use of cookies.
More information Ok