The objective of this project was to increase the efficiency of fuel when transporting goods by tug between ports.

NOVATUG would like to measure and evaluate fuel consumption on its specially developed harbour tugs. On the inside of the carousel there are 60 UHF RFID tags mounted, every 6 degrees. The measurement had to be carried out every 6 degrees directly on the carousel. 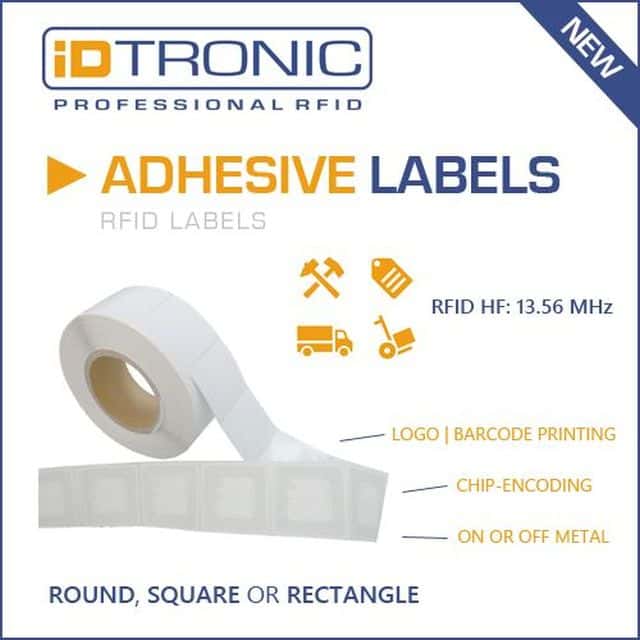 As an official partner of iDTRONIC, Elincom relies on the iDTRONIC BLUEBOX CX LR 1CH and the MR antenna to ensure fast and accurate tag identification. Due to the special IP67 protection class, the devices are water and dirt repellent and are particularly suitable for this application.

The tag IDs are read by the on-board management software via PROFIBUS and referenced to a corresponding angle, which is graphically displayed to the skipper and sent to a remote backend server to combine the towing angle information with other information such as fuel consumption.

This solution meets the following requirements 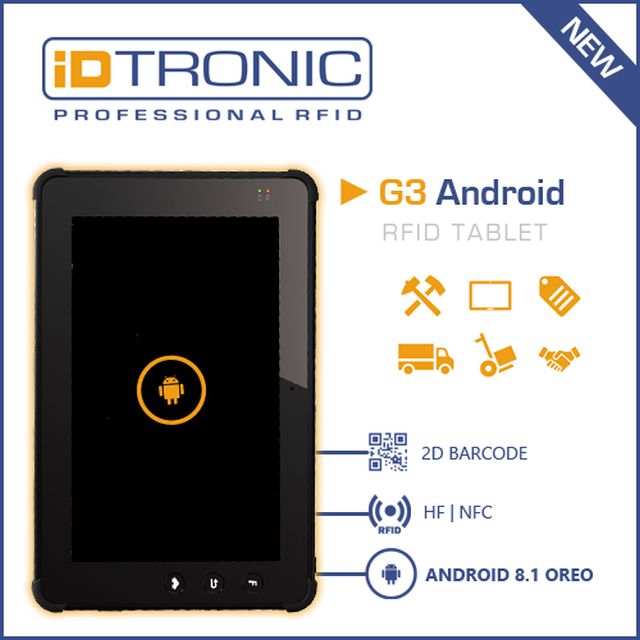 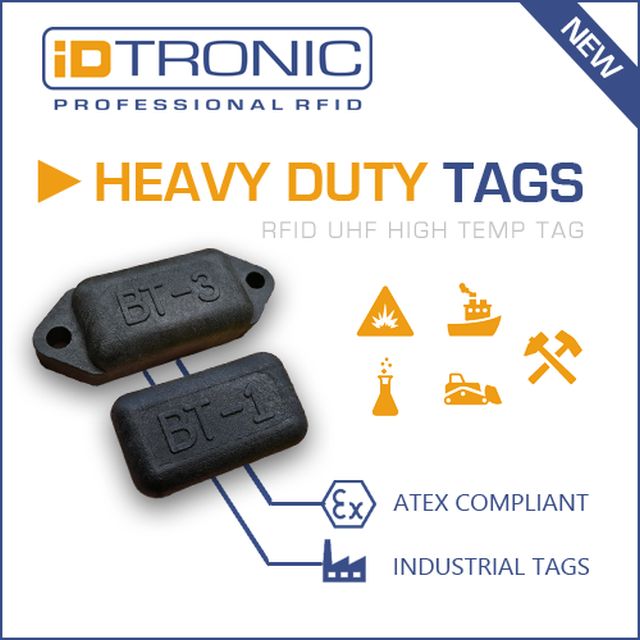 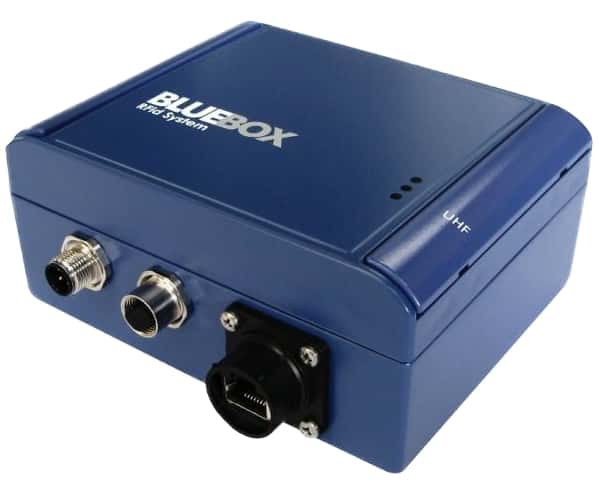 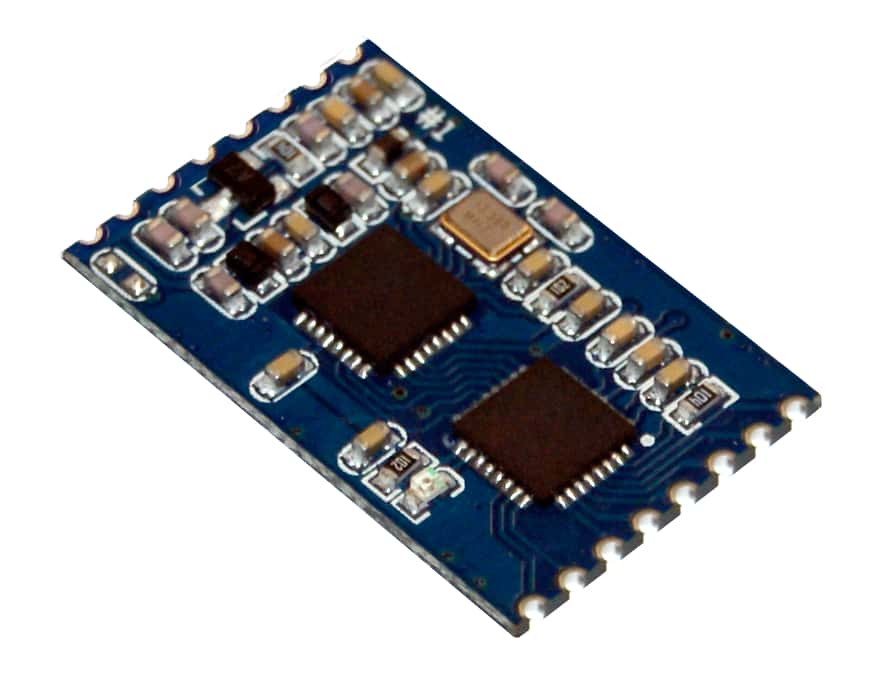 Patrick Kochendörfer
Senior Product Manager
Ludwigshafen, Germany
The German Magazine for RFID & Wireless IoT
The English Magazine
The Biggest RFID & wireless IoT Event in Europe
Get in Touch
Brochure
Cookies are necessary to provide you with our services. By continuing your visit on the website, you consent to the use of cookies.
More information Ok