Successful Collaboration between Schreiner and Siemens

Thanks to Printed Electronics: Wound Healing with Plasma

Just one year has passed since CEO Roland Schreiner, together with local mayor Heinz Grundner, officially opened Schreiner Group's new production facility in Dorfen. A lot has happened since then: The new location has developed excellently and further growth is planned for the future.

At the opening ceremony in October 2019, Roland Schreiner declared a solidly planned and professional ramp-up of capacities as the most important goal for the coming year. This has been more than successful – to give one example the team has grown rapidly: While the production site was opened with just 25 employees, more than 60 people are already working there today.

The entire production has therefore been converted to at least two-shift operation. By the end of this year, more than 70 employees will already be working at the Dorfen manufacturing site.

"It's great to see how the Dorfen site has developed in just one year," says CEO Roland Schreiner today. "I am very proud of our employees, whose commitment has made this success possible in the first place".

A lot has also happened in other respects over the past few months. For example, the screen-printing production has been significantly expanded. To this end, Schreiner Group has completely relocated two screen-printing lines including final inspection from its headquarters in Oberschleissheim to Dorfen. In addition, the new production line Pharma-Tac 1 in Dorfen was put into operation in June.

This line produces special labels of Schreiner MediPharm, which feature an integrated hanging device to allow infusion bottles to be hung directly on the label.

"Our goal is to process a significant share of labels for the pharmaceutical industry in Dorfen in the final stage of establishing operations in 2023," reports Senior Project Manager Matthias Meier. Plant Manager Ernst Werner believes that the company has now come much closer to this goal: "All employees have done an extraordinary amount of development work over the past year. Even though there is certainly still a lot to do in the next few years - we have now reached work mode". 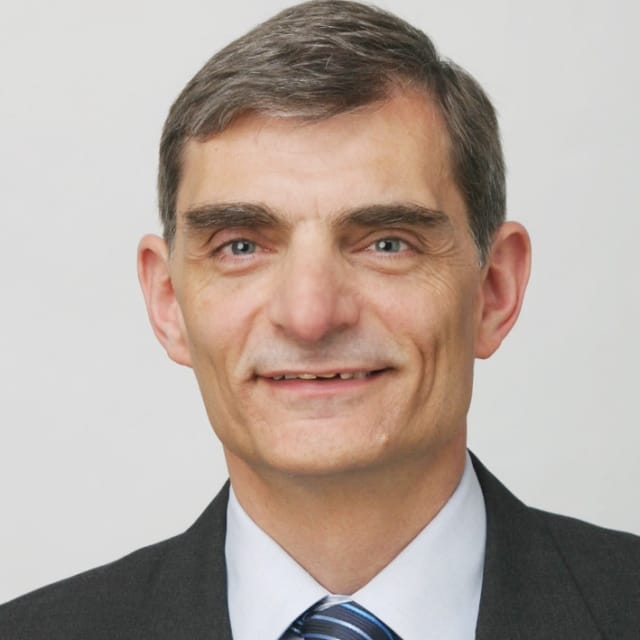 Johannes Becker
Senior Director Competence Center LogiData & PrinTronics
Oberschleissheim, Germany
The German Magazine for RFID & Wireless IoT
The English Magazine
The Biggest RFID & wireless IoT Event in Europe
Get in Touch
Brochure
Cookies are necessary to provide you with our services. By continuing your visit on the website, you consent to the use of cookies.
More information Ok