Sensors have become an integral part of today's technology!

Sensors can be found in numerous aspects of everyday life, for instance in automobiles, household appliances, communication media, video and audio media, and gaming technology. The omnipresence of sensor technology leads to profound economic and social transformations.

The measured data is captured by a reader, collected in a central platform where it is interpreted and analyzed. Wireless Sensing can work passively, in that it receives energy from the reader.

A 'Wireless Sensor Network', on the other hand, refers to a network of autonomously operating sensor nodes. Sensor nodes in wireless sensor networks are edge computing devices. They measure and communicate autonomously and can process data before it is passed on.

Such autonomous sensors with their own intelligence always require a power supply, such as batteries or a cable connection. This opens up different fields of application for both technologies.

An Overview of RFID Sensor Technology

RFID sensor technology is the connection of RFID standard circuits with a sensor to record physical parameters such as pressure, humidity, vibration or temperature. The range of applications is diverse: Passive systems are maintenance-free and do not require a power supply, making them easy to integrate into different products, machines, and objects.

The Structure of a Sensor Transponder

The basic version of an RFID sensor is an RFID tag with a printed circuit board, whose dimensions are primarily determined by the antenna. Alternatively, and depending on requirements, a tag with a round antenna can also be used. The tag contains a sensor bridge with an I²C, to which sensors can be connected. In principle, any energy-efficient sensor can be integrated.

Since passive transponders do not have their own power supply, the electrical field of the reader must be sufficient to respond to the transponder and operate the sensor via energy harvesting.

Simple sensors, such as temperature sensors, can be integrated directly into the circuit. Furthermore, analog sensor values can be digitized directly in the tag IC for transmission to the reader.

Intelligent lanterns are to report free parking spaces in Bochum in the future. In 2019, a pilot project was launched, intended to run for an initial period of two years. The lanterns detect free parking spaces and thus ensure efficient parking space management. Sensors are used to record information on the number and direction of movement flows.

This data offers approaches for the optimization and guidance of visitors at events. In addition, the lanterns are equipped with WLAN to ensure an easy and fast setup of public Internet access. An emergency call button was integrated as a safety function and connected to a control center.

Each year, floods and the damage caused thereby, cost the city an average of 8 million euros. In 2017, the administration responded by integrating sensors. These sensors monitor rainfall, weather conditions, and river levels.

A sensor costs around 10 percent more than a conventional flood detector while having a significantly longer battery life. All collected data is transmitted to the city council, which can then analyze the water levels and take appropriate action.

The aim of the pilot project is to generate early warnings of possible flooding in the region. In the second phase, the scaling of river and precipitation sensors at other locations is to follow.

The project started as a cost-saving measure to replace street lamps with high energy consumption with more efficient LED lights. The sensors generate data on parking spaces, vehicle counts, bicycle and pedestrian counts, temperature, and humidity. The sensors transmit the data to city officials and citizens almost in real time. All collected data converge on a freely accessible platform.

The result: Optimized public safety, environmental monitoring, and assistance for urban and real estate development. In this way, the quality of life in San Diego can be significantly improved and economic growth boosted. (Source Page 137)

Medically certified body sensors will be used as part of a 2020 pilot project in Amsterdam. These are designed to detect unexpected behavior and trigger an alarm if necessary. In a command and control room, measures are then immediately initiated to support colleagues on-site.

The objective: To demonstrate and strengthen digital security measures. The sensors are used, for example, at major events such as soccer matches.

Around 3,000 park benches in Paris will be equipped with Bluetooth and IoT sensors. The cloud-based solution – which was launched in 2019 – is primarily used to monitor location and environmental data such as temperature or air pressure, traffic frequency, and use of space. By using passive Bluetooth beacons, it is possible to determine over what period of time and how many people have used the benches.

In a second step, the collected data should enable analyses for urban planning. Furthermore, active interaction with park visitors is possible for the determination of satisfaction. Surveys can also be sent out via app. The questions vary depending on the location of the park bench. (Source Page 137)

Around 10,500 tons of waste are collected in New York City every day. Intelligent waste containers are equipped with sensors that monitor the fill level. This allows collection routes to be planned and controlled efficiently. The cloud-based solution includes a solar-powered garbage compactor, so that the container can hold around five times more garbage than conventional garbage containers.

The result: The frequency of waste collection is reduced and planning is efficiently managed. Furthermore, the smart container contributes to emission control by reducing the time waste vehicles spend on the roads. (Source Page 137) 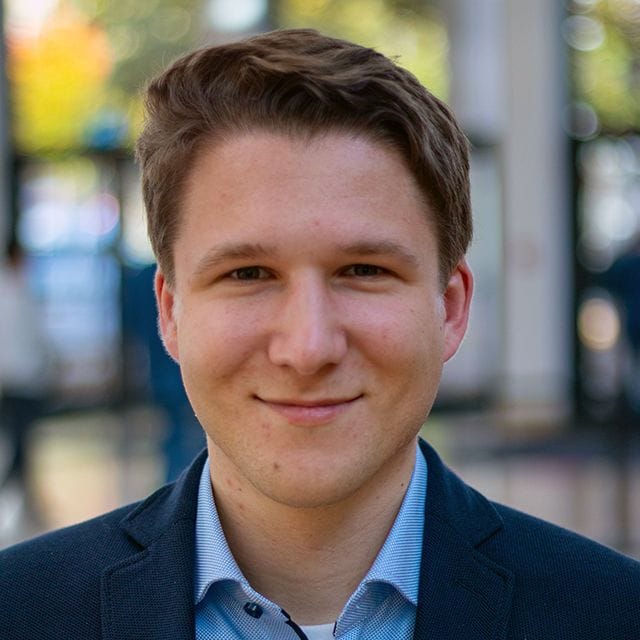