The effects of the global semiconductor shortage are spreading far and wide: As a result of the production bottlenecks in the automotive industry, including short-time work and short-term plant closures, suppliers in the industry are affected by a negative domino effect.

According to the forecast of the World Semiconductor Trade Statistics (WSTS), the semiconductor market is expected to grow by 21.1 percent in Europe alone in 2021, and a short-term increase in production by semiconductor manufacturers is impossible. Tightly timed just-in-time supply and long-term logistics planning in the automotive industry will be disrupted, and the transportation industry is under pressure.

Shortage of Specialized Semiconductor Components Brings Production to a Standstill

The supply and production stoppages in the automotive industry are the result of the global semiconductor shortage. There has been a surge in demand for several months that chip manufacturers are currently unable to meet. According to estimates by the Center for Automotive Research (CAR), around 5.2 million vehicles would not be produced in 2021 due to the semiconductor shortage.

Several hundred semiconductors are installed in a passenger car, and electric vehicles require twice that amount. According to the European Load Association of International Freight Forwarders (ELVIS), the impact on the transport industry would be enormous, as highly specialized freight forwarders, whose transport chains are one hundred percent geared to supplying the automotive industry, would not be able to buffer the unplanned transport shortfalls and demurrage costs.

In view of the shortage of semiconductors, ELVIS calls for more understanding for the situation of the logistics industry and calls on the automotive industry to be willing to talk and to assume a share of the costs.

Spontaneous plant closures posed unsolvable tasks for the affected haulage companies: "The entire transport chain is closely timed and individually tailored to the respective customer, and contract logistics services are often upstream," explains Nikolja Grabowski, Chairman of ELVIS, "In addition, the vehicles are equipped with special devices for the corresponding preliminary products. In addition, companies cannot suddenly deploy their personnel, some of whom have been hired and trained specifically for such orders, in long-distance transport." 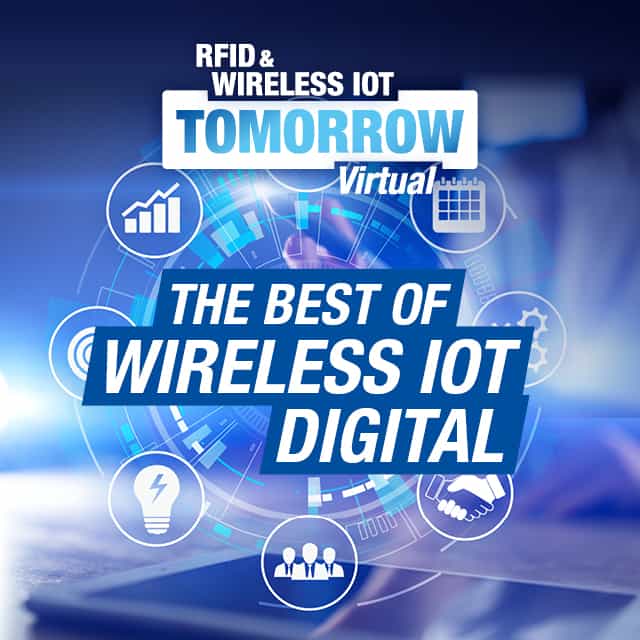 Even if they wanted to, the resources released could not be deployed elsewhere in such a short time. The result, he says, is costly downtime for trucks, for which the automotive industry apparently does not feel responsible: "This is not a matter of expected production fluctuations, but a significant reduction in the contractually agreed annual working days that form the basis of any calculations," says Grabowski.

What is the Cause of the Semiconductor Shortage in the Automotive Industry?

Silicon Saxony managing director Frank Bösenberg explains the most important aspects of the global semiconductor shortage for the automotive industry, the regional distribution of the semiconductor industry and the complexity of chip production in an interview with Anja Van Bocxlaer, Editor-in-Chief of the trade magazine RFID & Wireless IoT Global.

Overall, the technical article "Global semiconductor shortage" also sheds light on the supply chain of semiconductors, which is disrupted from the automotive industry's point of view. According to WSTS forecasts, demand for semiconductors will increase by a total of 19.7 percent in 2021. It takes up to six months to produce a semiconductor, and at least a year and a half to create new production capacity. An end to the semiconductor shortage is therefore not foreseeable in the short term. 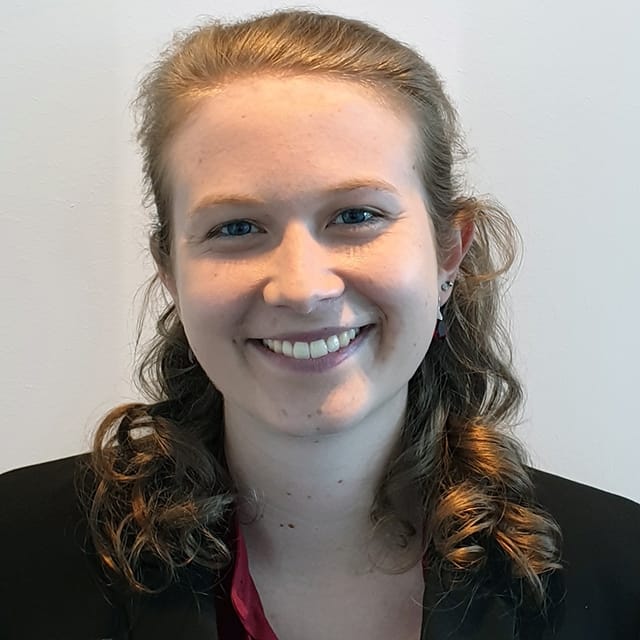