"20 doors / 6000 pallets daily: a densely packed loading area with roughly 1000 stray tags per gate, up to 500 tags on each forklift load. And all bi-directional. Thanks to Turck Vilant Systems exceptional stray-read filtering, the challenge was overcome." 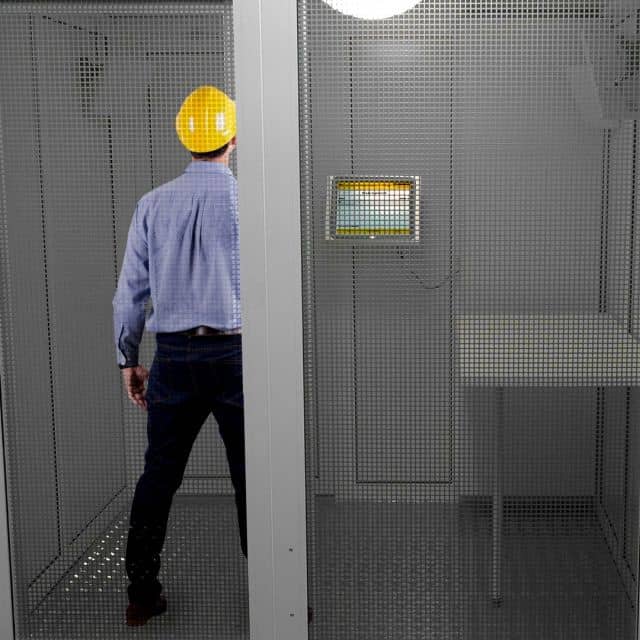 Migros has been actively pursuing logistics automation with RFID by deciding to retrofit all of its 10 million returnable transport items (RTI) with GS1 Electronic Product Code (EPC) standard Global Returnable Asset Identifier (GRAI) UHF RFID labels. An array of applications is enabled by the possibility to automatically read these load carriers.

Migros Ostschweiz decided to automate the loading verification process of its 120 door distribution center, serving more than 200 retail outlets in eastern Switzerland. Migros implemented an Electronic Product Code Information Service (EPCIS) system to save and share all relevant information regarding logistic units.The recipient of each RTI is stored in the EPCIS when the goods are packed. By this the staging area and loading can be controlled with RFID.

A solution was sought, that could handle the immense UHF RFID tag density of a Migros distribution center, as well as the large amount of doors that could all be operational at the same time at peak hours. The daily total loading volume is 6000 pallets and during peak hours the area is densely packed.

This means around 1000 stray tags per gate, up to 500 tags on each forklift load and simultaneous loading on up to 20 doors at the same time. The system was defined to be bidirectional, meaning that turning around inside the loading gate, or any other abnormalities of the loading process should not create false information on the status of each handling unit. 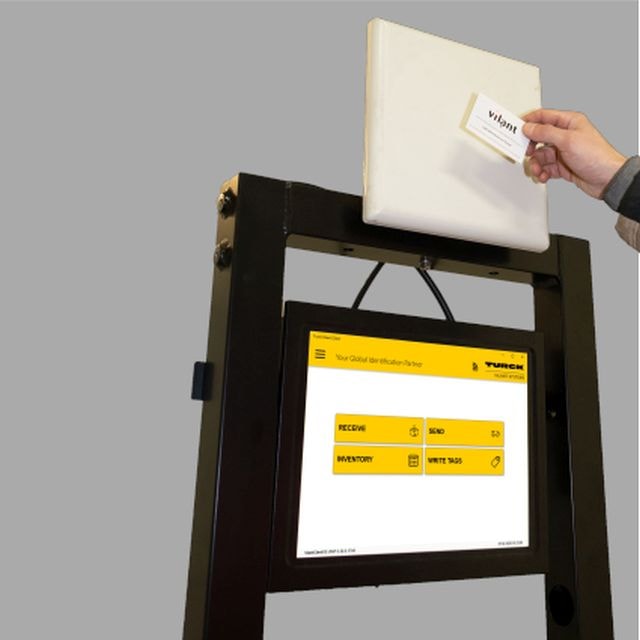 Vilant implemented an RFID gate solution that is based on the lightweight gate design of overhead antennas. No equipment was positioned next to the dock doors, or on the floor, that would obstruct the forklifts. The smart readers were equipped with Vilant Engine software which is able to monitor, filter and decide the movement direction of each handling unit on the reader itself.

Vilant Device Manager Server, as well as Vilant Visibility Manager Software, were installed as the central instance of control and process monitoring. Vilant Visibility Manager acts as the status monitor of the Handling Units, as well as the integration platform to Migros central EPCIS repository. The EPCIS repository is collecting the movement events of each process step.

The central Vilant Server solution is capable of handling around 6500 RFID tag movements per second (on one server node). The actual detection speed per gate scaling up 700 tags per second with each independent and autonomous reader operating in the highly scalable Dense Reader Mode. Migros operates 2 server nodes, so the entire daily RFID tag load of the distribution center could be handled in roughly 1 minute of server time.

With more than 15 years of experience we are the ones to kick start your RFID project. Don’t hesitate to contact us! 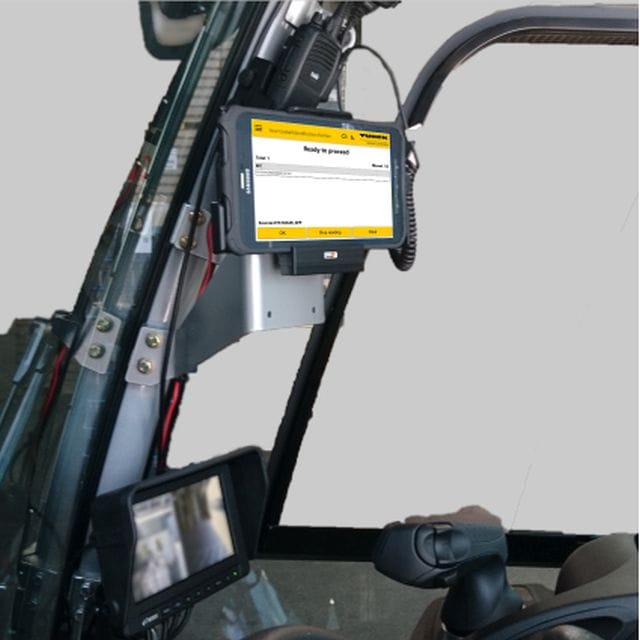 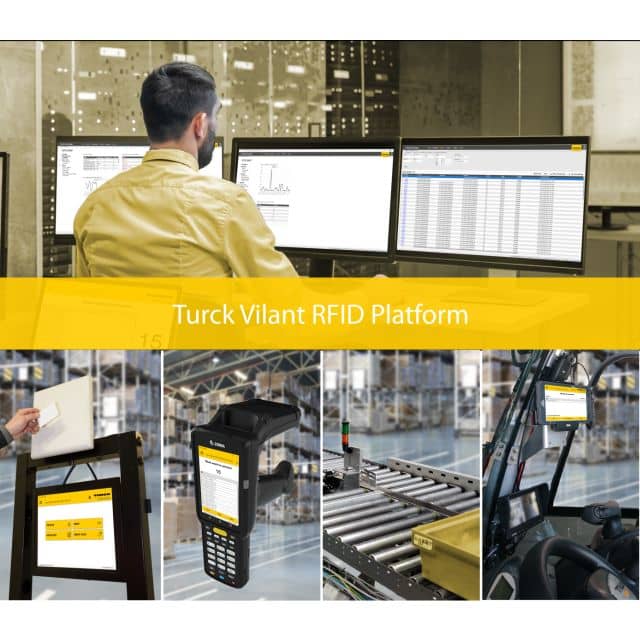 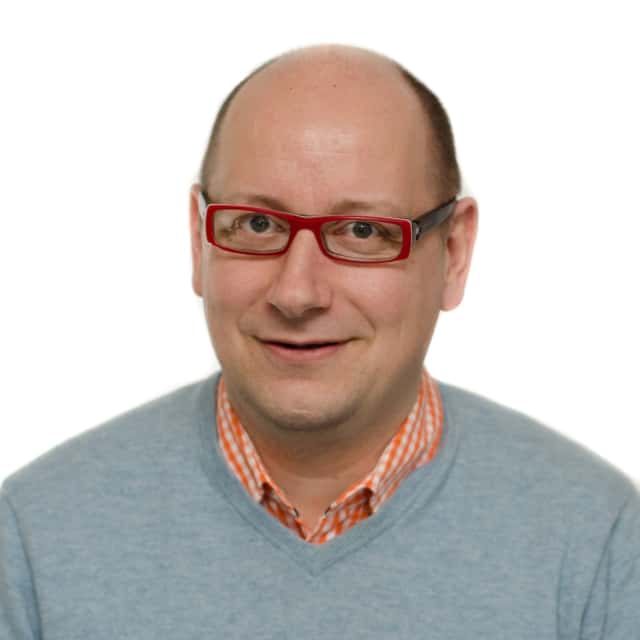 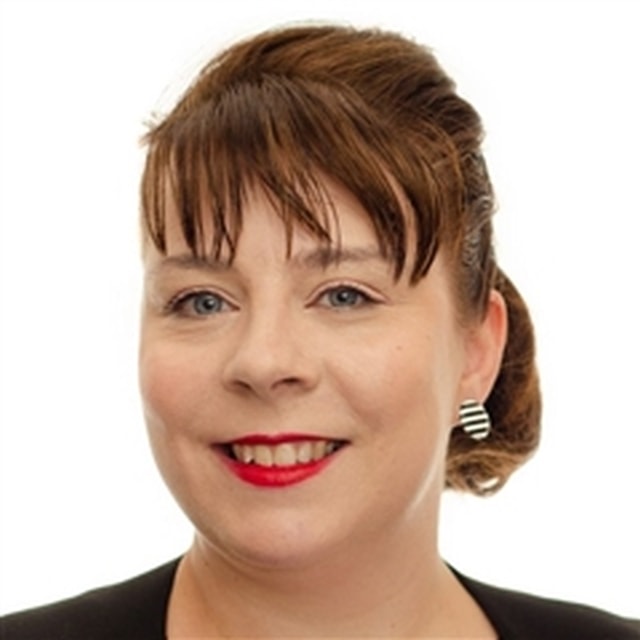 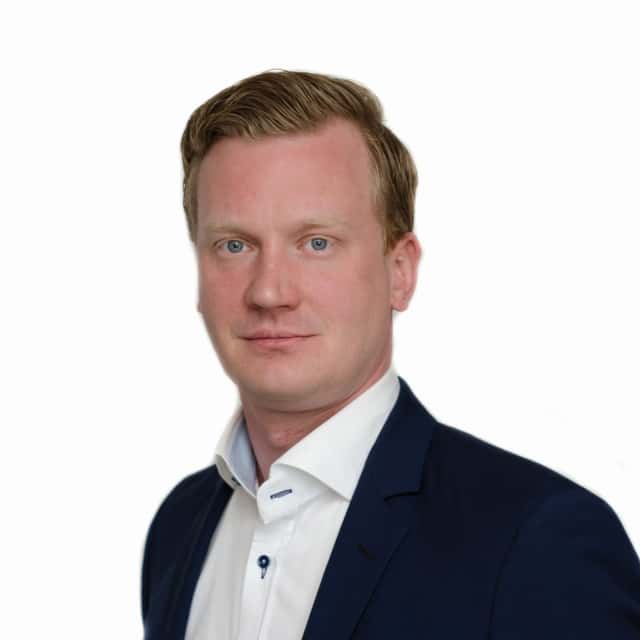 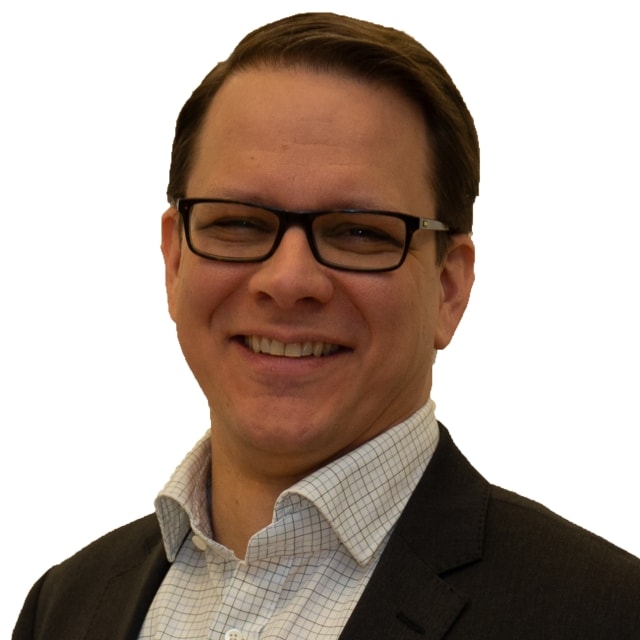