Manufacturers under Pressure due to Bottlenecks in Supply!

According to a survey by the Leibniz Institute for Economic Research (ifo), the number of companies affected by material shortages rose from 45 to nearly 64 percent between April and July 2021.

Fewer components have been manufactured and raw materials depleted due to the corona pandemic, and trade conflicts and supply chain disruptions are also exacerbating shortages. Manufacturers are unable to maintain just-in-time production. The steadily improving order situation since the beginning of 2021, with an increase of more than ten percent, cannot be fully utilized by manufacturing companies.

The Meishan terminal at the port of Ningbo-Zhoushan has been closed due to corona. 20 percent of the loading capacity is shut down. The result: Ships are jammed.

Three major crises have disrupted maritime trade routes in the past six months, significantly impacting the supply chain. In March, the Ever Given container ship blocked the Suez Canal for a total of six days. As a result, ships were jammed. For weeks, the fourth largest container port in China, Yantian, was closed due to corona. Only 40 percent of the usual container volumes (TEU) were handled.

At the world's third largest port, Ningbo-Zhoushan in China, the Meishan terminal was also closed following a positive coronal test from a dock worker. 20 percent of the loading capacity is currently shut down. The Ningbo and Yantian ports are known as transshipment hubs for technology and electronic goods, as well as raw materials such as ores, metals and oil. The reduced operations are slowing the movement of these goods. The shortage of materials in industry is further exacerbated.

Prices for raw materials and intermediate products have increased significantly in 2021. The price increases for plastics such as PA 6 and PA 6.6 are particularly hard on the automotive sector. Photo: 12.49 / Adobe Stock

Particularly high increases were recorded in the ore and metal sector (+59.2 percent) and in plastics. The front-runner is the price of the plastic S-PVC, which increased by 61 percent, according to Recyclingmagazin. Three-digit price increases are expected for PA 6 and PA 6.6, which are important materials for the automotive industry. Prices for raw materials and intermediates rose 1.1 percent month-on-month in July 2021.

Affected manufacturers are being forced to reorganize their production and supply chains, according to Klaus Wohlrabe, a researcher at the ifo Institute: "At present, manufacturers are still meeting demand from their stocks of finished goods. But these are now also visibly depleting."

One possible response to the disruptions in the global supply chain is to move away from just-in-time production and build up expanded warehouse capacities. Building new production capacity is another goal. According to a survey by the industry magazine, Kunststoff Information, manufacturers plan to use more recycled precursors in the future or "create production capacity in Europe in the short term" to prevent further supply chain disruptions.

Bosch's new semiconductor plant near Dresden was officially opened on July 7th, 2021. Semiconductors for the automotive industry will be manufactured there. Photo: Bosch 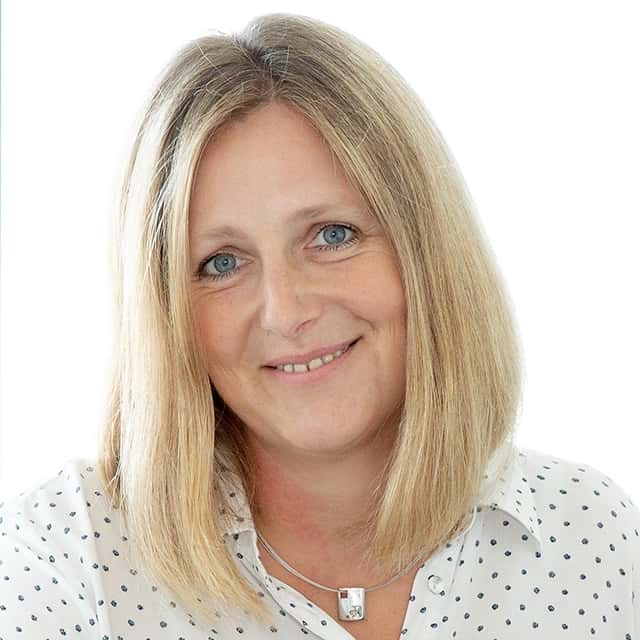 Rena Garbe-Emden
Graphics Specialist
Lüneburg, Germany
The German Magazine for RFID & Wireless IoT
The English Magazine
The Biggest RFID & wireless IoT Event in Europe
Get in Touch
Brochure
Cookies are necessary to provide you with our services. By continuing your visit on the website, you consent to the use of cookies.
More information Ok