With near-field antennas, the Q300 only sees the tag in front of the antenna. (Picture: Turck)

Near-field antennas and Q300 for individual detection throughout the production cycle!

In many production processes, especially in the automotive industry, the tag remains on the component from the start of the production process to logistics. UHF RFID is used for this due to the high ranges and the resulting flexibility. However, the long ranges often lead unintentionally to the detection of several data carriers.

The single product searched for is then determined by filters in the UHF interface or algorithms in the middleware. This increases the programming and integration effort and thus the costs of UHF systems. 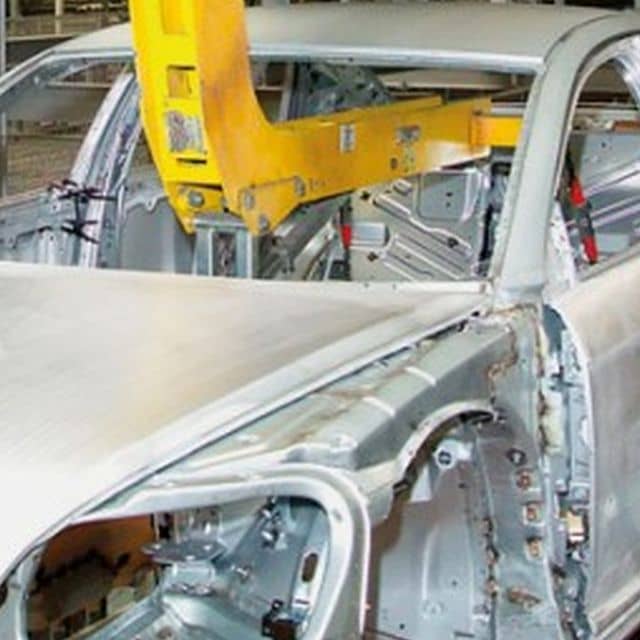 Up to four external antennas can be connected to the Q300 reader, the interface is integrated in the reader. The same tag can thus be used in the near and far field.

The Q300 simplifies the integration of UHF RFID systems by incorporating its interface into the housing. It outputs its data via Ethernet to controllers, ERP or MES systems. The Q300 also receives its power via the Ethernet cable. Trigger signal transmitters can also be connected directly to the read/write head. The integration of an RFID system can hardly be faster or leaner.

Maximum flexibility thanks to continuous UHF use

The user can thus benefit from the advantages of near-field detection as with RFID HF also in UHF systems. This facilitates the use of UHF tags throughout the production cycle. Identification at item level enables production with batch size 1. Individual customer requirements and industrial 4.0 production can thus be reliably and cost-effectively mapped on a single production line.

Q300 CODESYS for direct connection to the PLC 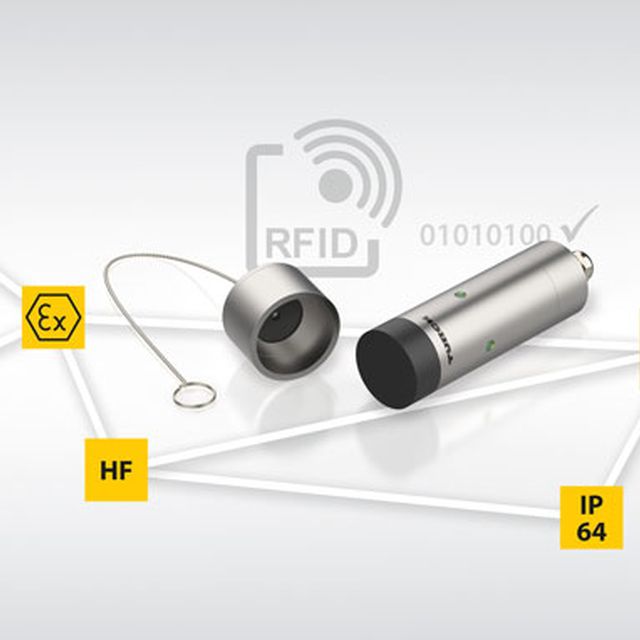 The Q300-CDS can be programmed with the open control platform CODESYS, but even without programming, the most important functions are already available ex works via the pre-installed RFID universal interface. For integrators, the Q300 will be available as a Linux or Windows version. Middleware systems can be installed directly on these, eliminating the need for separate middleware PCs.

Bernd Wieseler
Director Product Management RFID Systems
Mülheim an der Ruhr, Germany
The German Magazine for RFID & Wireless IoT
The English Magazine
The Biggest RFID & wireless IoT Event in Europe
Get in Touch
Brochure
Cookies are necessary to provide you with our services. By continuing your visit on the website, you consent to the use of cookies.
More information Ok