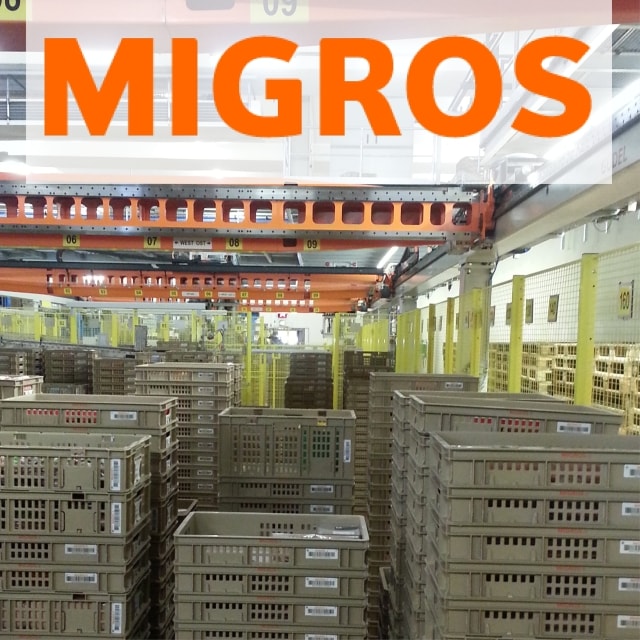 Migros was founded in 1925 and is one of the largest retail companies in Switzerland. The company is represented in all cantons, in Liechtenstein and in several French departments. Migros' headquarters are located in Zurich. Central services such as IT, SAP systems and the central container pool are controlled from there.

Migros has ten cooperatives throughout the Swiss cantons.

On average, the cooperatives have a daily circulation capacity of around nine million containers, which circulate between the various locations such as producers, suppliers, and markets.

Around 400 pallets of meat containers circulate daily between the Migros Ostschweiz cooperative's production facility and its over 100 supermarkets.

The aim was to ensure that the containers could be identified without gaps in production and logistical processes.

The decision was made in favor of a combination of RFID and barcode technology, which enables optimization in the processes of meat production logistics. An important prerequisite for this project was the development of a central administration system for the registration of containers.

Therefore, Migros Ostschweiz opted for the EPCIS system, which was initially tested in a pilot project from February 2013 to February 2014. A further requirement for consistent identification is process standardization, which was implemented with the establishment of a new competence team at the Migros headquarters in Zurich. 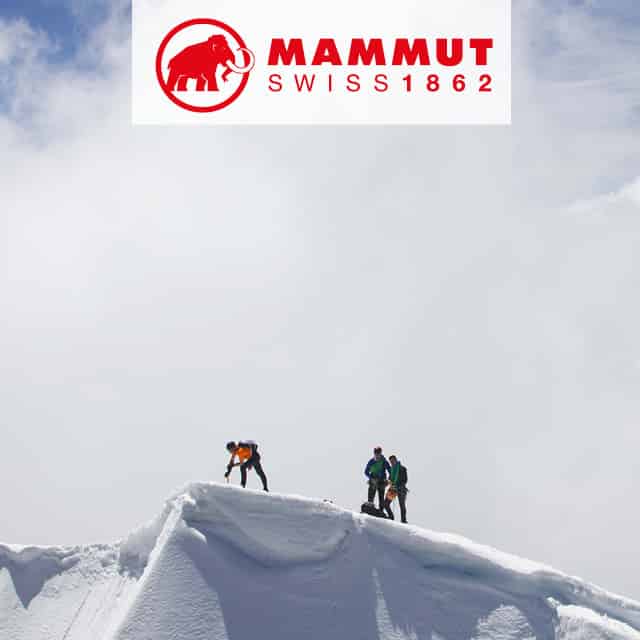 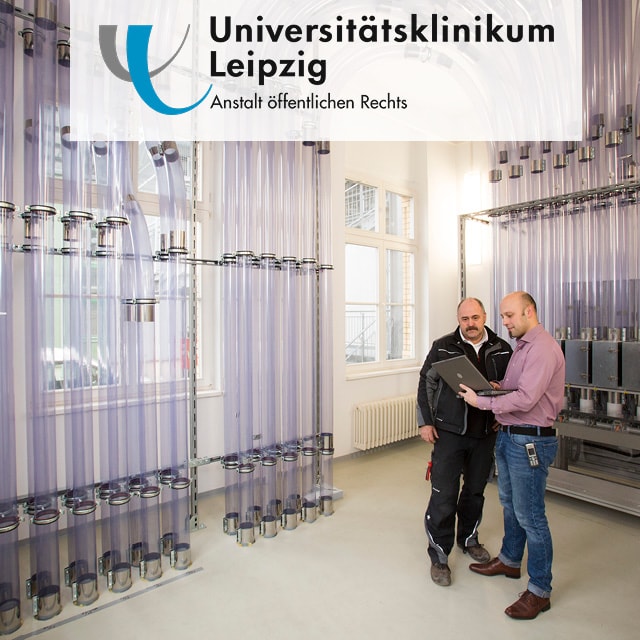 4,500 shipments daily via 25 km of pneumatic post with RFID 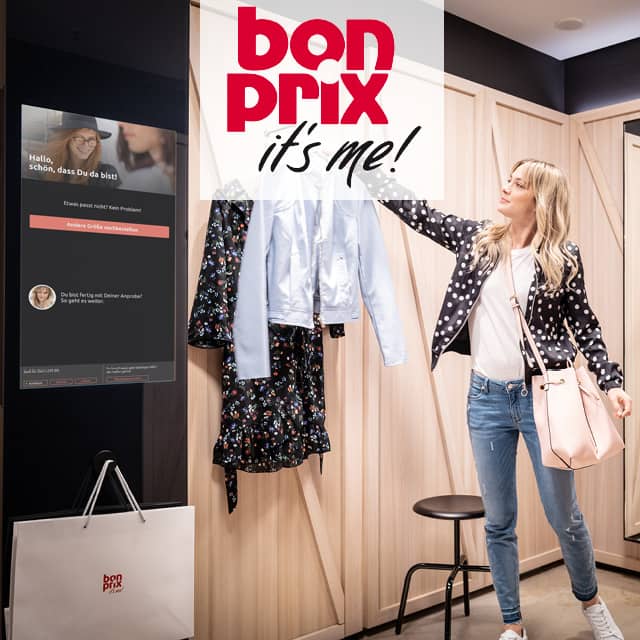 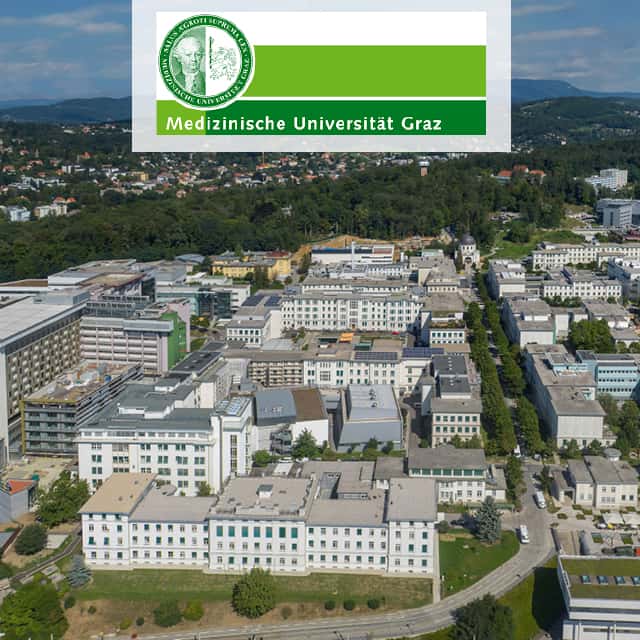 RFID in 10 Garment Dispensing Rooms at the Hospital 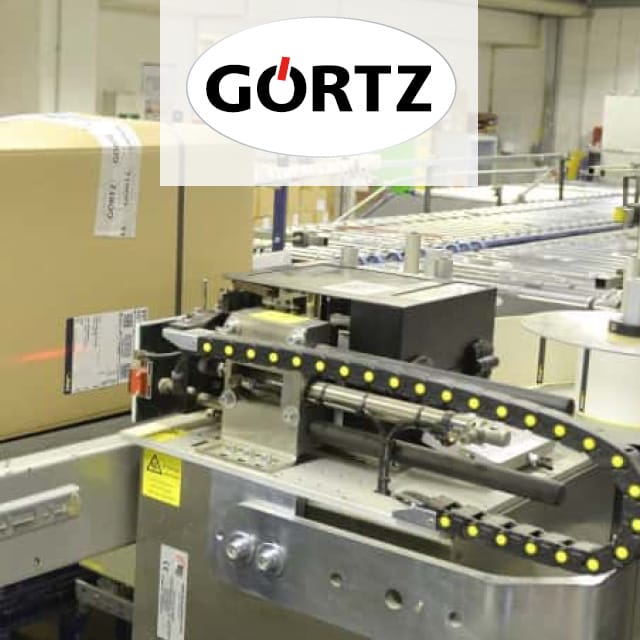 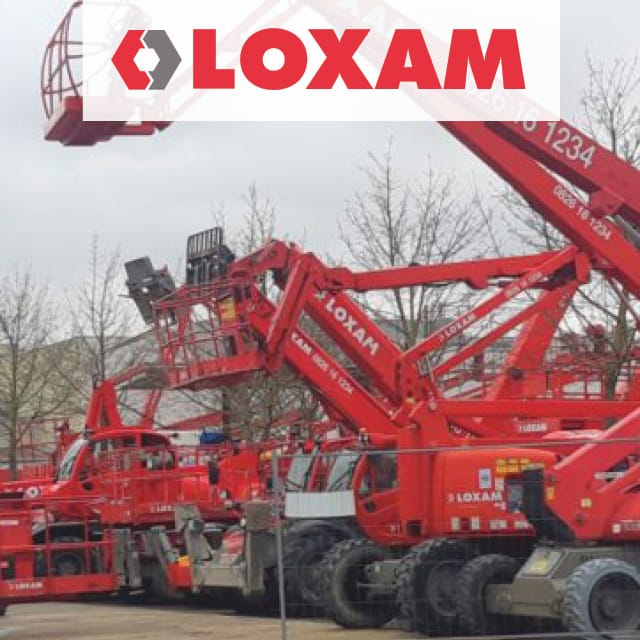 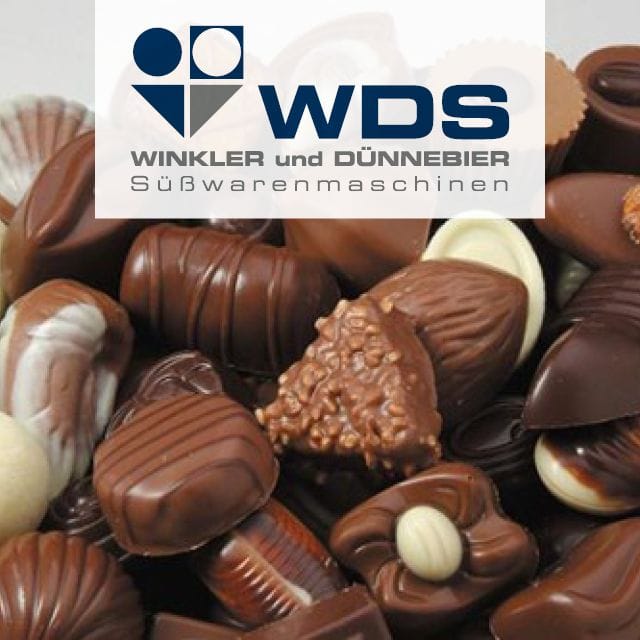 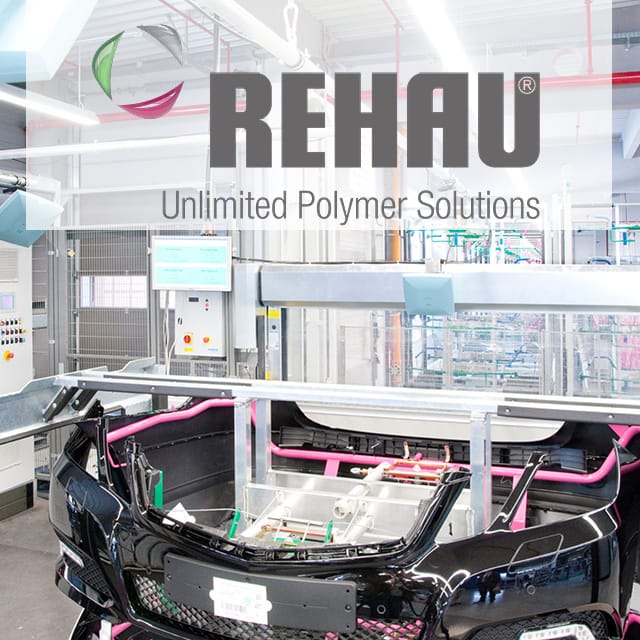 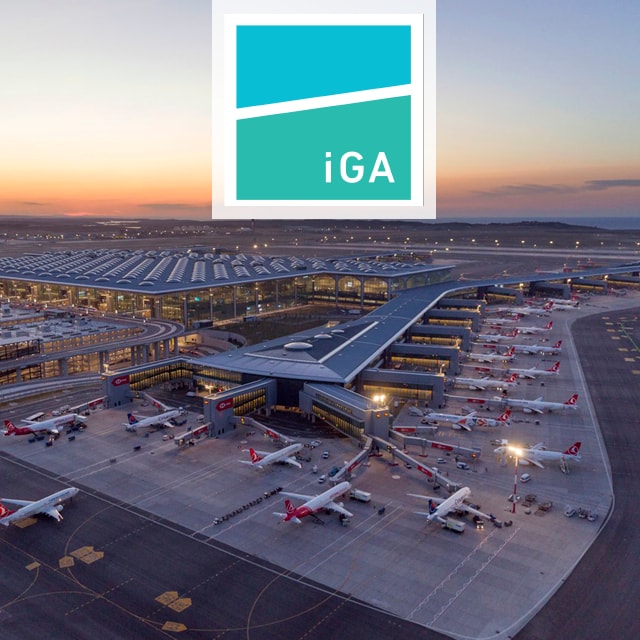 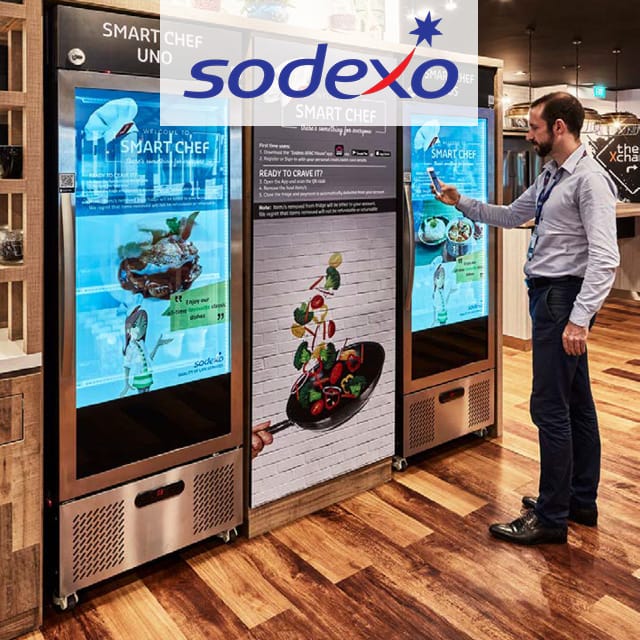 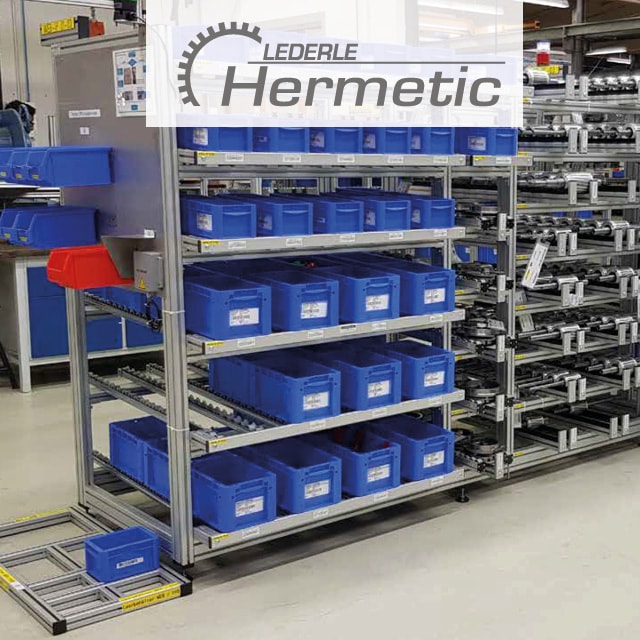 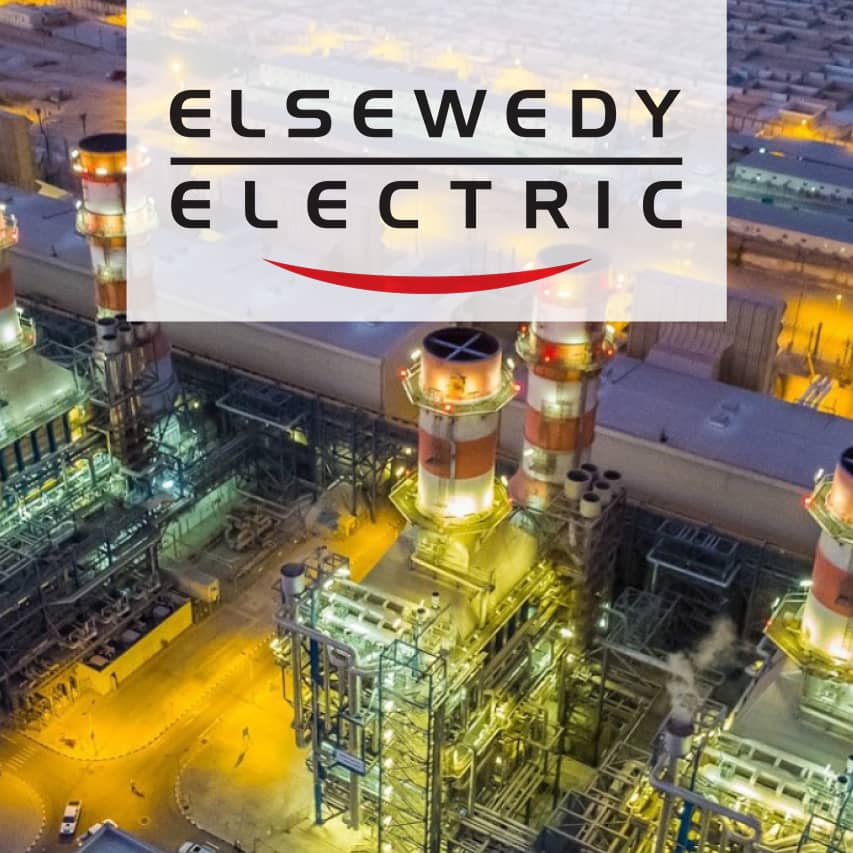 Cable Production Processes Seamlessly Monitored with RFID
The German Magazine for RFID & Wireless IoT
The English Magazine
The Biggest RFID & wireless IoT Event in Europe
Get in Touch
Brochure
Cookies are necessary to provide you with our services. By continuing your visit on the website, you consent to the use of cookies.
More information Ok